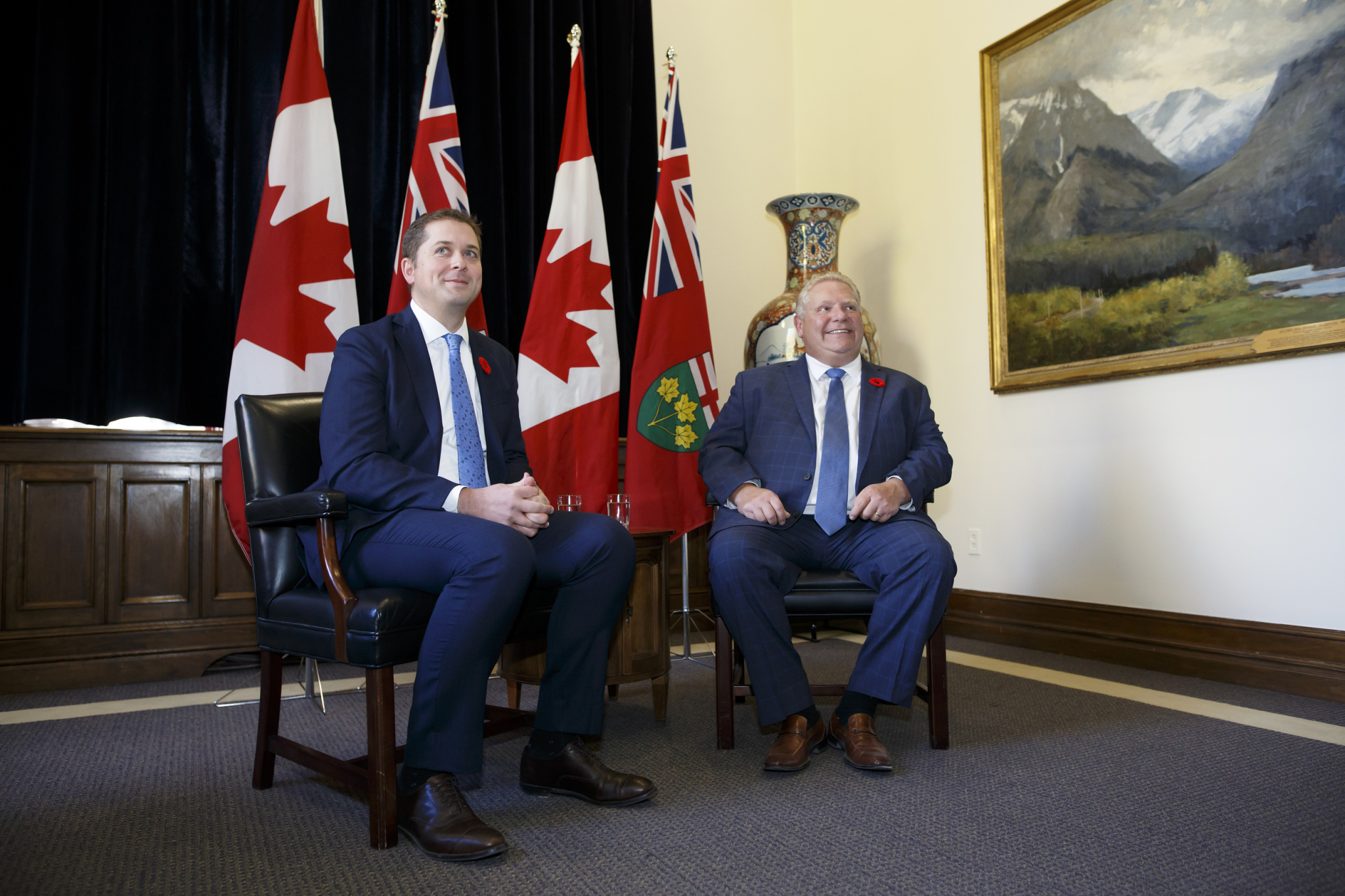 By Carl Meyer | News, Energy, Politics | October 23rd 2018
Reports from the Race to a Safer World