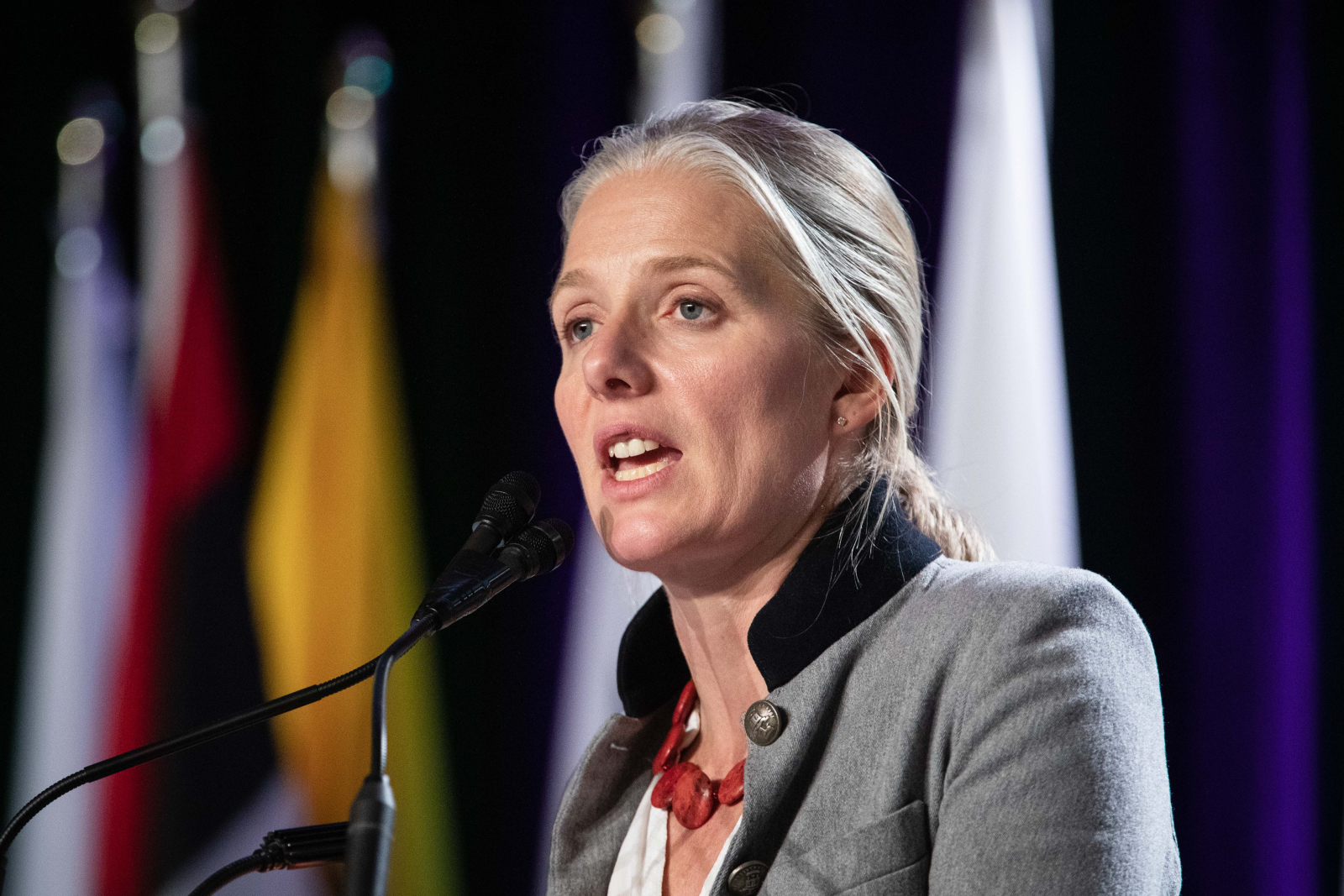 Awesome to see some Americans who are committed to taking climate action. Thank you for coming and sharing your commitment with the world. Let’s push forward! #WeAreStillIn #COP24 pic.twitter.com/OViKioVssf