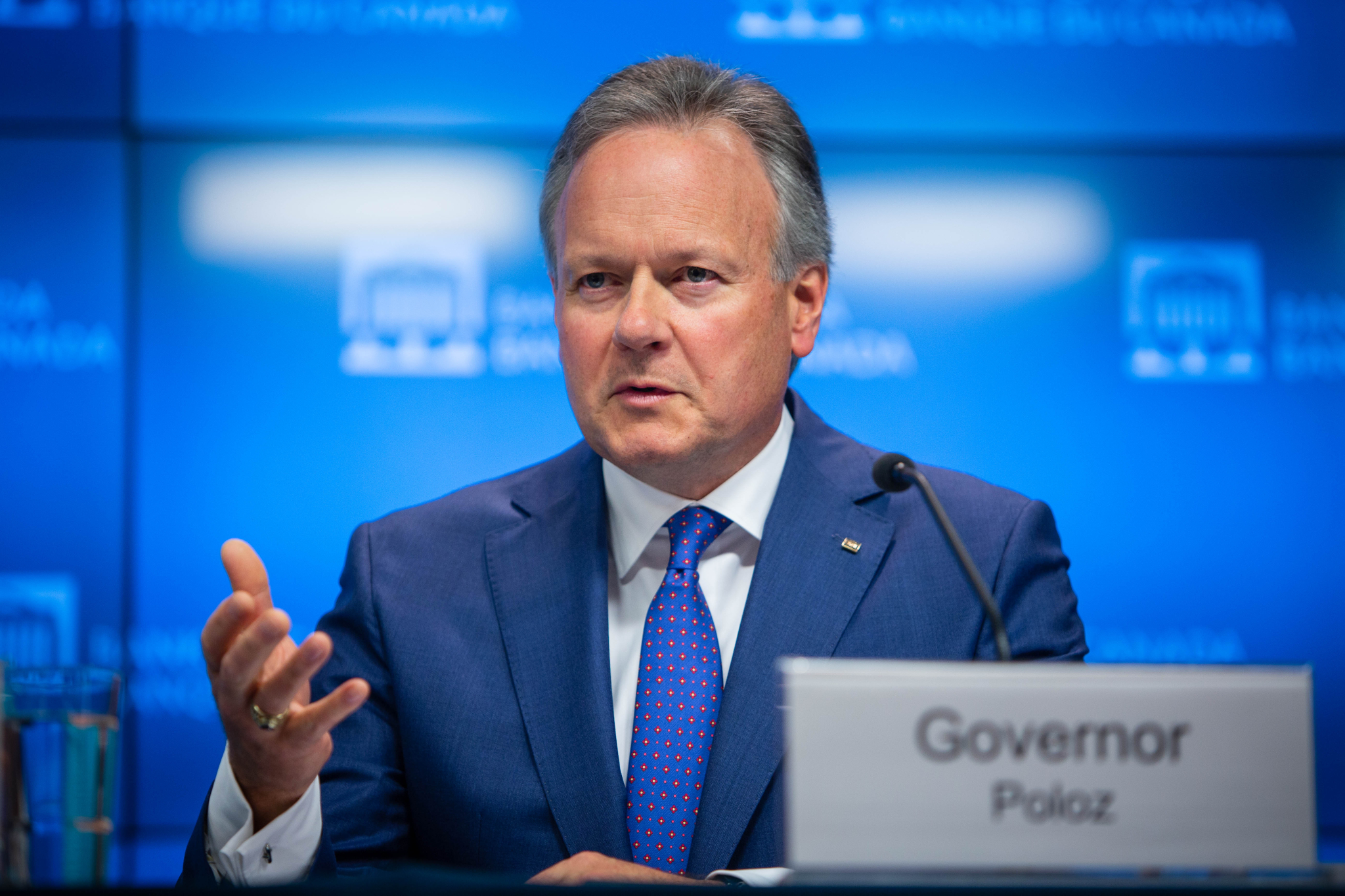 The Bank of Canada is committing to investigate and be more transparent about how climate change will affect the country's economy, as scientists warn of extreme weather that could disrupt global trade and damage critical infrastructure.

Canada's central bank said Wednesday it is now "building climate-related risks into our financial system review process" and will highlight results on its Financial System Hub.

The central bank said it will also create a multi-year research plan to study climate-related financial risks, and had signed on to a network of central bankers looking at greening the financial system. It will also continue to green its own operations through energy and waste reduction.

"The importance of climate-related issues for financial stability and monetary policy have become increasingly clear," Governor Stephen S. Poloz said in a March 27 statement. "This is particularly true for Canada, where resources play a vital role in our economy and where the natural environment is a defining feature of our national identity."

The announcement came two days after the Federal Reserve Bank of San Francisco, part of the United States central banking system, published a report stating that "climate-related financial risks could affect the economy through elevated credit spreads, greater precautionary saving, and, in the extreme, a financial crisis."

These issues did not appear to be on the radar of Poloz in December in his annual speech about the state of the Canadian economy. In the speech, he outlined a number of risks to the financial system, including the struggling oil and gas sector and a lack of pipelines, but he failed to mention the risks posed by climate change.

His newest statement also comes one day after an opinion piece in National Observer noted that no senior official at the central Canadian bank had referenced climate change in any meaningful statement for two years.

Stephen Poloz, governor of the Bank of Canada, delivers a speech about the state of the Canadian economy in Toronto on Dec. 6, 2018, failing to mention climate change. YouTube video posted by the Bank of Canada.

The Bank of Canada, as the institution that promotes the nation's economic and financial welfare, including through setting the key interest rate, influencing the money supply and managing the government's public debt programs and foreign exchange reserves, can play a powerful role in Canada's own shift to a low-carbon economy.

The central bank, for example, produces a biannual list of economic risks in a report called the Financial System Review, where it has warned about things like household debt, the housing market imbalance and cyber threats. Some economists have been calling for climate-related risks to be included in those reports, arguing that not doing so means investors aren't getting the full picture.

Scientists say climate change will lead to sea level rise, affecting the many cities along Canada's coastlines, as well as trigger more wildfires, droughts, floods and storms, putting Canadians and their communities and infrastructure at greater risk. It is also expected to spread disease and lead to agricultural losses and more extreme temperature fluctuations like heat waves and cold snaps.

The San Francisco Fed said those kinds of threats are expected to directly hit commodity prices and disrupt global supply chains, as well as alter the economic landscape as populations adapt through building seawalls, fortified buildings and climate controls like air conditioners.

Canadian scientists have concluded that the catastrophic wildfires across British Columbia in 2017 were made far worse by climate change. Canadian fossil fuel assets also face a risk of plummeting value as governments like Canada move to tax carbon pollution.

The world's largest re-insurance company, Munich Re, has also recently warned that climate change could soon make insurance premiums unaffordable for most people, The Guardian reported on March 21.

The Toronto Stock Exchange, the largest stock exchange in the country, volunteered this year for an initiative committed to environmental disclosure. That means the stock exchange is now expected to engage with the companies it lists on issues like sustainable development.

Along with its sister exchange in Calgary, the TSX accounts for more oil and gas firms than any other in the world. A large portion of Canadian retirement savings and pension funds are also connected with fossil fuel companies, the International Institute for Sustainable Development (IISD) has found.

The Intergovernmental Panel on Climate Change (IPCC) says humanity must dramatically cut its burning of fossil fuels like oil, natural gas and coal, which pollute the atmosphere, trap heat and warm the planet, in order to avoid more severe climate consequences.

The IISD warned about a lack of transparency over the risks faced by Canadian businesses from a global pollution crackdown like the Paris agreement. The think tank said if governments and industry wait too long to scale back pollution, it could create an economic shock if an adjustment is suddenly factored in to markets.

Céline Bak, the IISD senior associate who authored the report, and president of consulting firm Analytica Advisors, told National Observer Wednesday she was pleased to see that the Bank of Canada "understands and wishes to recognize the the importance of climate related issues for financial stability and monetary policy."

The IPCC has made it clear, she said in an interview, that "without systemic change of our financial system it will be impossible for financial flows to be compatible and to support the transition to low carbon economic pathways."

Once Canadians recognize the urgent need for the financial system to change, she said, there will be major investment opportunities. Bak said she looked forward to "streamlining these efforts through prudent energy scenarios" including in the upcoming report of the Bank's new network, the Central Banks' and Supervisors' Network for Greening the Financial System.

"These will provide foundations for the Bank or Canada and Canadian supervisor's action to facilitate the transition of the Canadian economy and respond to the long term goals of the Paris Agreement," she said.

Thanks for excellent day

Thanks for excellent day-lighting on this critical issue for Canada's future financial health!

The next big global push that is in advanced planning stages now will be requiring companies to run a suite of possible climate scenarios and report publicly and transparently on their results. It's going to be an "emperor has no clothes" moment for many firms that are managing towards a 4C to 6C BAU future.

For those interested in details of what's coming next, I highly recommend reading Mark Carney's speech from last week called "New Horizons": https://www.bankofengland.co.uk/-/media/boe/files/speech/2019/a-new-hori...

Thanks to both Carl Meyer and

Thanks to both Carl Meyer and Barry Saxifrage (comments) for this. I read Mark Carney's speech, as Barry suggests, and recommend others do the same and share it. Here is a quote, "banks are starting to treat the risks from climate change like other financial risks – rather than viewing them simply as a corporate social responsibility issue."