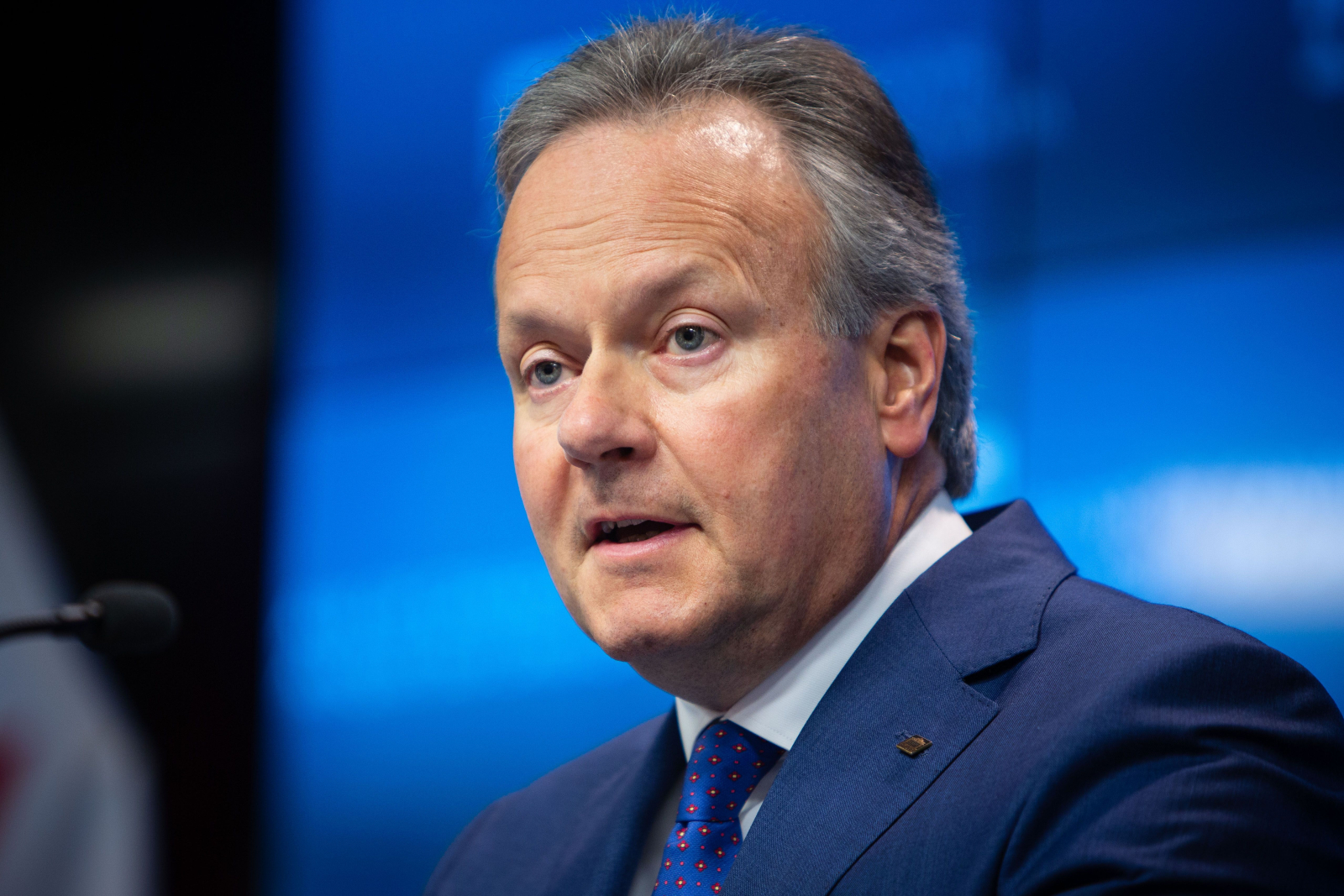 By Hamish Stewart in Opinion, Politics | May 28th 2018
Opinion