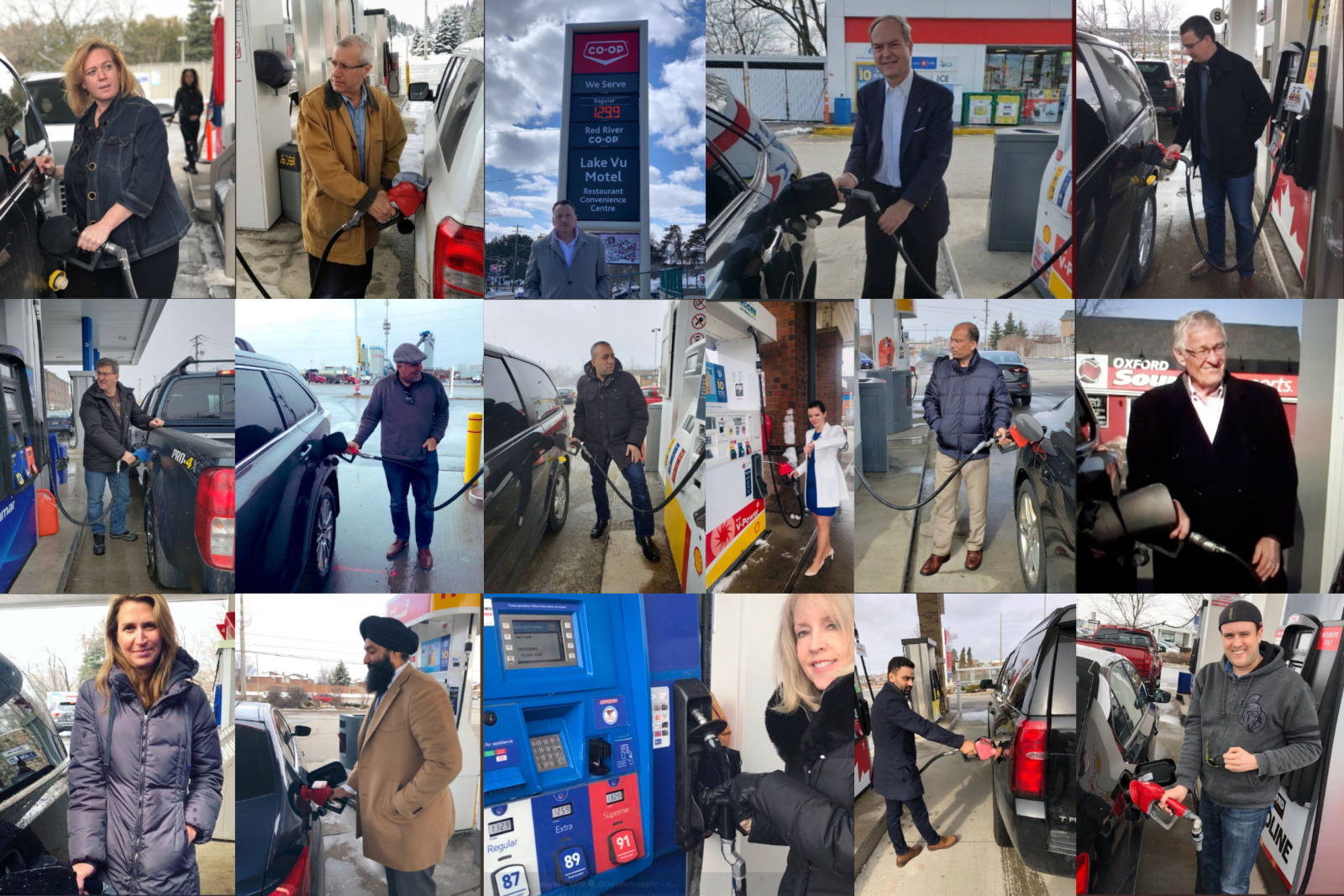 Tomorrow life gets more expensive for you because of the Federal Carbon Tax. Ontario has a plan that does our share to reduce emissions without a tax. A Carbon Tax is not the only way to fight climate change - that’s why we are using every tool at our disposal to fight this tax. pic.twitter.com/AspVdsxsKX

It’s so cold in Ottawa today that Justin Trudeau has his hands in his own pockets. That changes tomorrow though when the weather warms up and his carbon tax kicks in at the pumps. #itssnowinginottawa pic.twitter.com/o4J5XMUXMJ