Canada should press Japan to power past coal 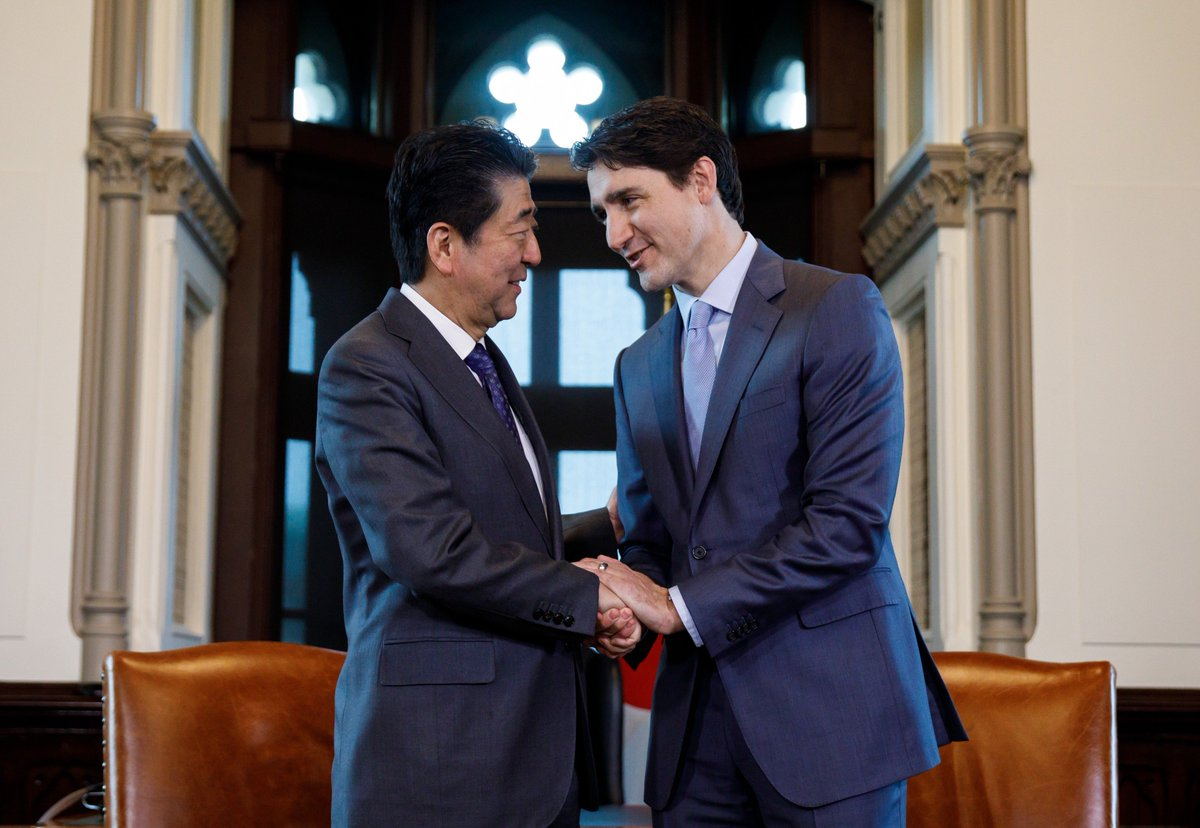 As government officials participate in the closing events of the Clean Energy Ministerial today in Vancouver, the words of Swedish youth activist Greta Thunberg come to mind: “The basic problem is that basically nothing is being done to halt — or even slow — climate and ecological breakdown, despite all the beautiful words and promises.”

At the meeting, ministers, government representatives and corporate leaders are applauding efforts to accelerate the transition to a low carbon future. They’re talking about the need to attract private sector investment to help scale up clean energy.

These words are in stark contrast to the actions of governments, including Canada’s, which continue to subsidize oil, gas, and coal despite a decade-old commitment to end these wasteful handouts. Among the worst offenders is Japan, this year’s G20 host, which continues to spend billions of dollars subsidizing the coal industry each year, tipping the scales in favour of dirty and outdated energy. Yoshihiko Isozaki, Japan’s state minister of economy, trade and industry, is slated to participate in the Clean Energy Ministerial, but given Japan’s recent actions on coal, one has to wonder if he’s in the right place.

Even as over 115 major global financial institutions exited coal since 2013, the Japanese government doubled down. Japan is the only G7 country still financing and building coal plants both domestically and overseas. Over the last several years, the government has spent roughly $10 billion financing coal plants around the world, contributing to the climate crisis.

When Japanese Prime Minister Shinzo Abe positioned himself as a climate leader in a high profile Financial Times op-ed late last year, the international community hoped that Japan would finally put an end to its financing of dirty coal. But in a sign that business is carrying on as usual, the government-backed Japanese Bank for International Cooperation approved a $1.2 billion loan for the Van Phong 1 coal power plant in Vietnam just last month. And mere days ago, work began on the Saijo coal plant in Japan.

Mie Asaoka, President of the Kiko Network in Japan, said current plans to build coal plants in Japan will “lock in enormous amounts of greenhouse gas emissions long into the future.”

"Among the worst offenders is Japan, this year’s G20 host, which continues to spend billions of dollars subsidizing the coal industry each year," writes @cat_abreu

Recently, an advisory panel, chaired by the president of Japan’s aid agency, recommended that Japan work towards the elimination of all coal plants, according to reporting in the Asahi Shimbun. But after business leaders intervened, the much-weakened draft was left with vague, uninspiring language on the future of Japanese coal.

On this last day of the Clean Energy Ministerial, we hope that Canadian officials will use this opportunity to press Japan on its continued financing of coal. Canada has played an important leadership role in the Powering Past Coal Alliance, acknowledging that climate science requires OECD countries to phase out coal by 2030. Early this year, Export Development Canada announced one of the world’s strongest restrictions on coal, ruling out new financing for coal-fired power plants, thermal mines or coal-related infrastructure (although it remains a major financier of oil and gas in Canada and abroad).

We hope that Prime Minister Abe uses the international spotlight with the hosting of the G20 Summit next month to honor his words, and, on the tenth anniversary of the G20 pledge to phase out fossil fuel subsidies, that he will finally announce an end to Japan’s taxpayer-backed support for coal.

Should we be persuading them

Should we be persuading them to go back to nuclear power plants? (I think they are a good option but very unlikely to be acceptable in Japan). Maybe our tidal power generating systems are nearly ready to sell to other countries. Their second largest use of coal is for steel making. Do we still need steel? (Our BC coal mines currently sell ONLY coking coal)

Canada still uses coal and some provinces will continue to do so for some time. Nova Scotia will continue to use coal. What gives Canada the right to 'press' anyone to power past coal if we ourselves are not prepared to do the same?
To have any moral authority to suggest a certain type of behaviour to another nation, we must first lead by example. Canada is not leading by example.