By Caroline Orr | News | June 11th 2019
#12 of 73 articles from the Special Report: Democracy and Integrity Project 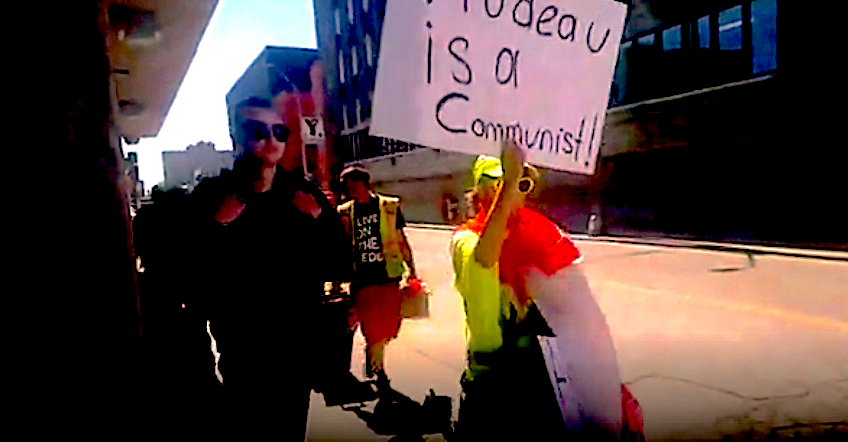