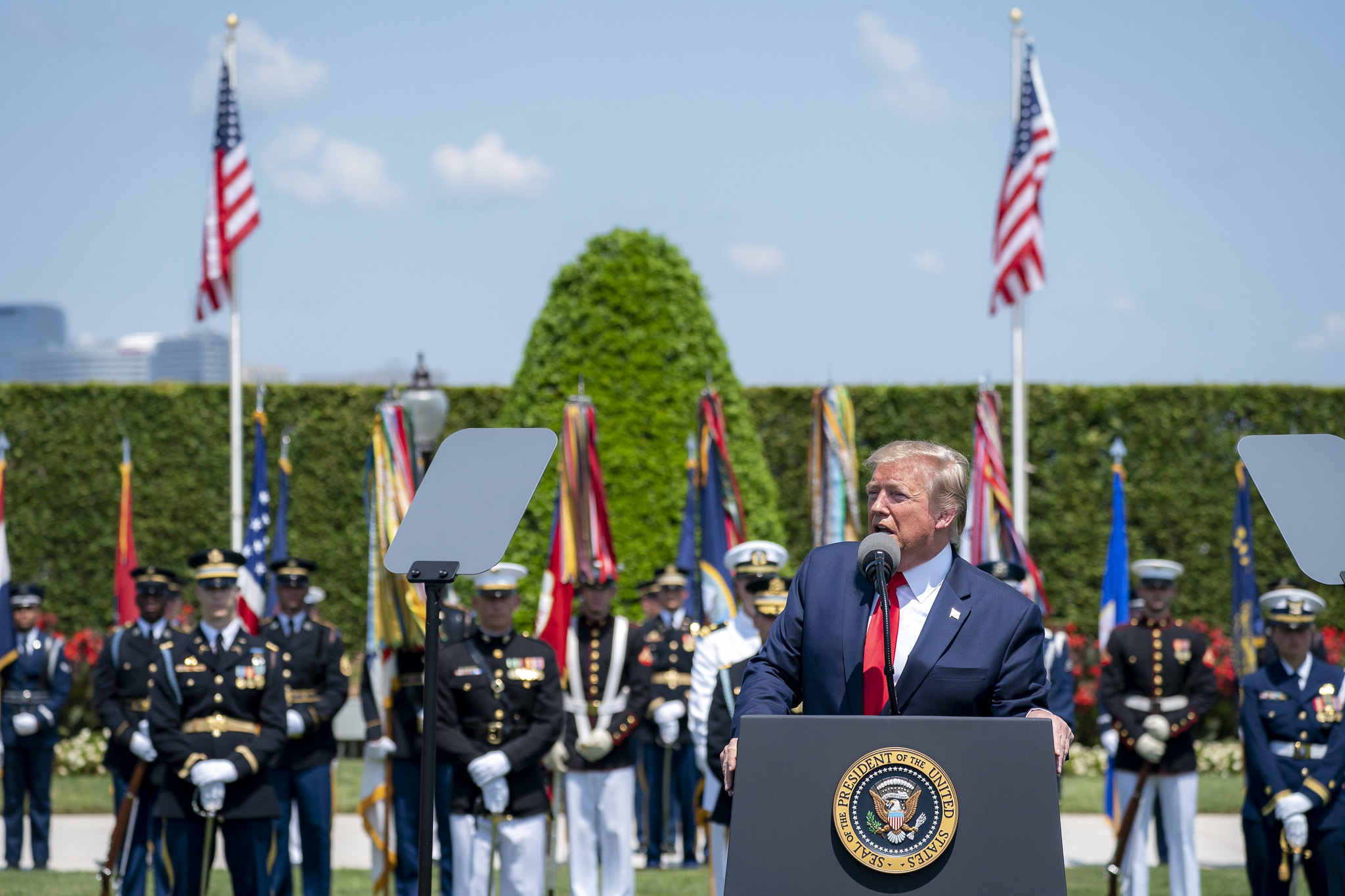 There’s a lot to unpack when we try to understand a man who organizes himself to conduct a mass murder.

Since July 29, in the United States, there have been four mass shootings. On July 29, Santino Legan drove for six hours to the Gilroy Garlic festival in California, where he murdered three people and injured sixteen. On July 30, at a Wal-Mart in suburban Memphis, an employee who had recently been suspended murdered two people and wounded one. On August 3, a gunman drove more than 1,000 kilometres to murder people in the U.S. border town of El Paso. Later that night, another man shot into a crowd in a popular nightclub district in Dayton, murdering nine, including his sister.

In total, the week has left 35 people dead and at least 49 people wounded.

At least two of these shooters espoused far-right, racist views. One had been suspended when he was in high school for having a list of people he wanted to kill, and a list of people he wanted to rape. Each was violent and each sought murder as a means to advance something, whether political or personal. The debates that have ensued have been predictable: the United States needs more gun control, better mental health supports and to more effectively fight the far right.

While each of these issues does need to be thoughtfully and carefully addressed, we cannot imagine that they exist in isolation from one another. Really, these are all symptoms of a far greater reality: mass shootings are acts of fascist violence, regardless of the stated or apparent motivations of the shooter. These acts exist within a political world where violence is used to control and shape how people act, and where fascism is sharply on the rise.

So far in 2019, 133 people have been murdered in the United States in mass shootings. Seventy-seven of these victims were murdered in a mass shooting related to domestic violence. This includes a July 25 shooting in Southern California, where Gerry Zaragoza murdered an ex-girlfriend, his father, his brother and another man, and injured his mother.

Acts of intimate violence cause deep trauma to victims – mostly women and their children – and create a cycle of fear and violence that destabilizes families and communities. In 2018, the Trump administration quietly rolled back the Justice Department’s definition of domestic violence and sexual assault. In a move that women’s advocates warned is turning back the clock on women’s rights by 40 years, the department now only considers “physical harm that constitutes a felony or misdemeanour” to constitute domestic violence.

Domestic-violence mass shootings are the most extreme part of the violence that millions experience. Domestic violence, including psychological violence, fundamentally controls how people live their lives. With someone who has been accused of sexual abuse currently sitting as POTUS, the signal is there that the state is more likely to support those people accused of sexual violence than the victims of it.

Even more likely than dying in a mass shooting, though, is dying at the hands of police. In 2019, 519 people have been killed by police brutality. The victims are overwhelmingly male, and Blacks and Latinos make up a disproportionate percentage of the victims: 124 were Black and 104 were Hispanic, according to the Washington Post’s database (the race is unknown for 92 victims.)

Fascist violence is violence that keeps people in a state of fear and helps to prime a population to accept public policies that would represent a radical right-wing break with the status quo. Trump represents this break, with a party whose policies seek to transform the United States. From the so-called Muslim ban in immigration to naming far more conservative, white men to various judicial appointments than the previous administration managed, from killing environmental regulations to immigrant detention centres, Trump’s administration is working hard to transform the United States. The fact is that it is much easier to do so with terrorized and destabilized voters.

Individualized acts of violence have socialized and political consequences. Until we understand American “lone wolf” acts of mass violence as enabling the slide further towards fascism, we cannot find the solutions that will fundamentally transform society to be less violent. Breaking with a violent status quo requires radical change: intense gun control, free and supportive crisis intervention services, emergency relief for families fleeing violence, disarming police, fighting radicalization and more; each of which will be opposed by powers who prefer that fascist violence makes it easier to govern in the way they would like.

On reading this article, I

On reading this article, I googled fascism and discovered this article from the Washington Post October 2016. https://www.washingtonpost.com/posteverything/wp/2016/10/21/how-fascist-...
I think Trump has added a few “Benitos” on the Fascism Scale.

While there's possibly more of it now, I remember the first international news report of a sniper in the US ... back in the summer of 1966.
http://www.yourememberthat.com/media/10524/University_of_Texas_Sniper_1966/