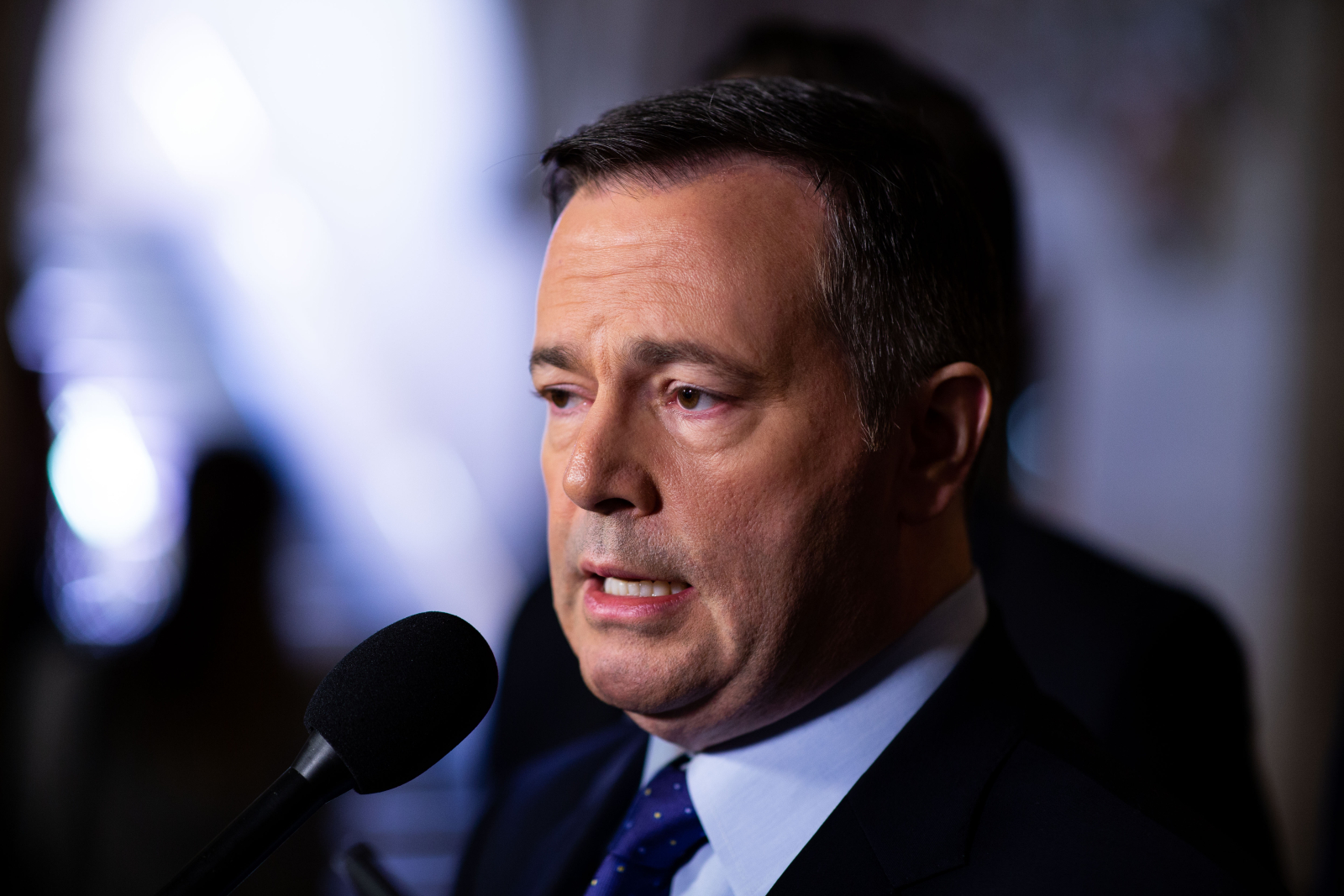 Though there’s no evidence the co-ordinated, "inauthentic" social-media behaviour influenced the results of the election, it mainly came from supporters of the United Conservative Party, which is now in power. It also came from lobby groups not connected to any party, far-right figures and hate organizations, the report found.

“Domestic actors are also emulating the tactics used by foreign actors, within the context of provincial elections,” read the report.

“This behaviour will make it increasingly difficult to distinguish national from foreign interference efforts in the upcoming federal election.”

The report was assembled by the Rapid Response Mechanism (RRM) team out of Global Affairs Canada, which is nonpartisan and researches foreign interference in Canadian elections. It was first announced in June 2018 as part of a G7 ⁠— an international group of the world’s leading economies ⁠— commitment to co-ordinate on threats to democracy.

The RRM report didn't name the specific people and groups who spread the disinformation. It also didn't identify who might have been responsible for the suspicious accounts it found.

The impact of automated or inauthentic accounts on social media often isn’t clear. However, these accounts often seek to worsen existing societal divisions and distort perception of public opinion.

According to the report, the RRM identified the Alberta election, which took place April 16, as high-risk for interference because of the heavy involvement of environmental issues. Pipelines, for example, are a “socially divisive issue that may be a target for foreign actors.”

However, the RRM found no evidence of foreign interference in this case. It did find a small group of anonymous accounts pushing the idea of separatism in Alberta and the Prairies ⁠— creating false separatist movements or amplifying existing ones is a known foreign interference tactic ⁠— but couldn’t connect it to any foreign entities, the report said. (There is an official, albeit unpopular, separatist party in Alberta, but it wasn’t affiliated with the anonymous accounts, the report said.)

The RRM researchers reviewed social-media data, searching for “obvious” attempts at interference. They found “communities” of accounts that were created in suspicious patterns ⁠— when a lot of accounts in a community were created at the same time, it suggests they were made to fulfil a specific purpose, the report said.

“This pattern was not identified within communities of supporters of the Alberta Liberal Party or Alberta New Democratic Party,” the report reads.

“The overall number of accounts is a small percentage of a larger community.”

The RRM findings also countered media reports that a third of the accounts talking about the Alberta election were bots. In fact, the suspicious social-media activity didn’t appear to be “central or crucial to the overall conversation or activity,” the report found, noting that it used several methods as opposed to the one used in the study reported by media.

The notion that these things

The notion that these things "do not affect" election outcomes is repeated over and over in these articles. Anyone with even a small dose of common sense would draw the conclusion that if it had no effect, it would not be done.

How would one go about

How would one go about proving that either way? What would a statistical "smoking gun" even look like?