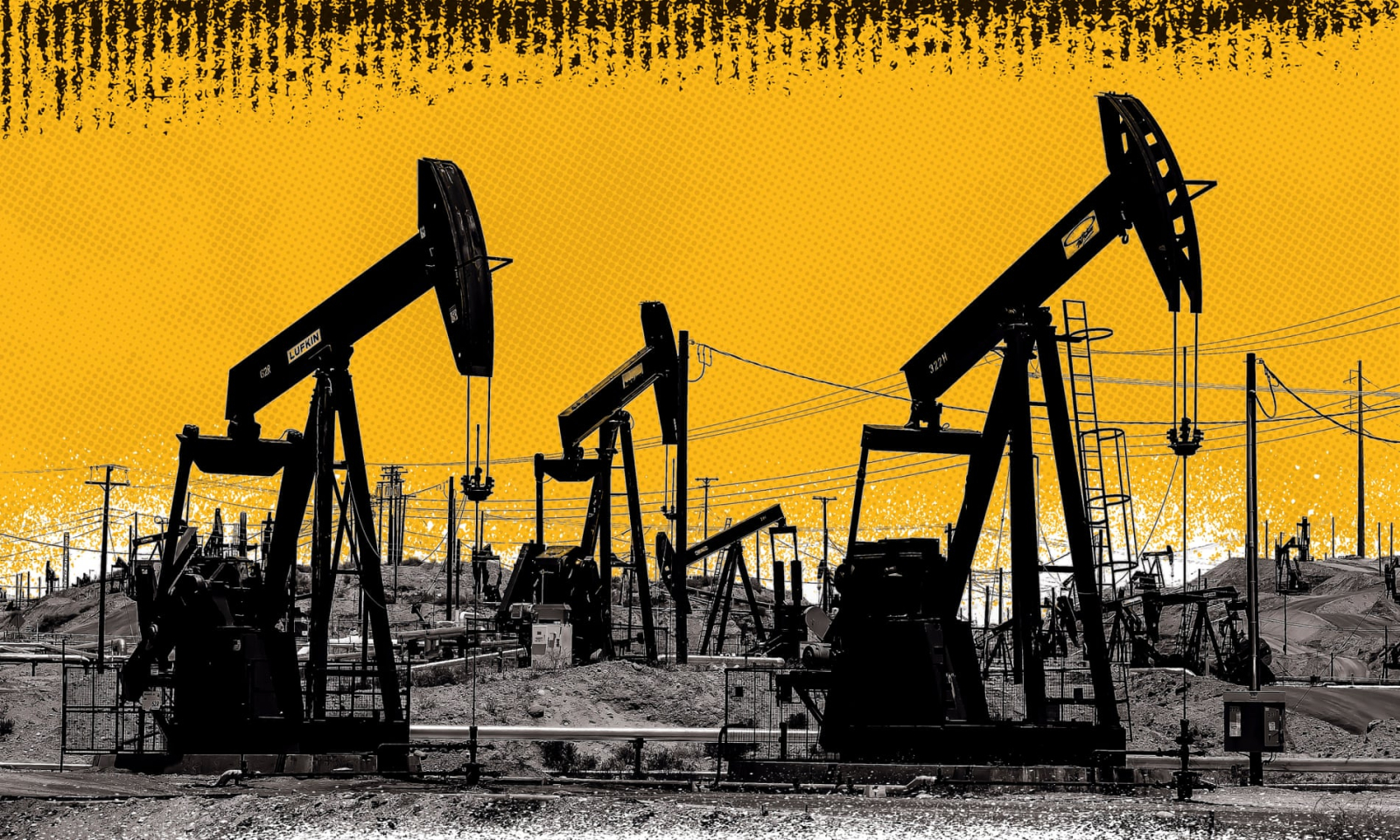 The Guardian today reveals the 20 fossil fuel companies whose relentless exploitation of the world’s oil, gas and coal reserves can be directly linked to more than one-third of all greenhouse gas emissions in the modern era.

New data from world-renowned researchers reveals how this cohort of state-owned and multinational firms are driving the climate emergency that threatens the future of humanity, and details how they have continued to expand their operations despite being aware of the industry’s devastating impact on the planet.

The analysis, by Richard Heede at the Climate Accountability Institute in the US, the world’s leading authority on big oil’s role in the escalating climate emergency, evaluates what the global corporations have extracted from the ground, and the subsequent emissions these fossil fuels are responsible for since 1965 – the point at which experts say the environmental impact of fossil fuels was known by both industry leaders and politicians.

The top 20 companies on the list have contributed to 35% of all energy-related carbon dioxide and methane worldwide, totalling 480bn tonnes of carbon dioxide equivalent (GtCO2e) since 1965.

Those identified range from investor-owned firms – household names such as Chevron, Exxon, BP and Shell – to state-owned companies including Saudi Aramco and Gazprom.

Chevron topped the list of the eight investor-owned corporations, followed closely by Exxon, BP and Shell. Together these four global businesses are behind more than 10% of the world’s carbon emissions since 1965.

Twelve of the top 20 companies are state-owned and together their extractions are responsible for 20% of total emissions in the same period. The leading state-owned polluter is Saudi Aramco, which has produced 4.38% of the global total on its own.

Michael Mann, one of the world’s leading climate scientists, said the findings shone a light on the role of fossil fuel companies and called on politicians at the forthcoming climate talks in Chile in December to take urgent measures to rein in their activities.

The global polluters list uses company-reported annual production of oil, natural gas, and coal and then calculates how much of the carbon and methane in the produced fuels is emitted to the atmosphere throughout the supply chain, from extraction to end use.

It found that 90% of the emissions attributed to the top 20 climate culprits was from use of their products, such as petrol, jet fuel, natural gas, and thermal coal. One-tenth came from extracting, refining, and delivering the finished fuels.

The Guardian approached the 20 companies named in the polluters list. Seven of them replied. Some argued that they were not directly responsible for how the oil, gas or coal they extracted were used by consumers. Several disputed claims that the environmental impact of fossil fuels was known as far back as the late 1950s or that the industry collectively had worked to delay action.

Most explicitly said they accepted the climate science and some claimed to support the targets set out in the Paris agreement to reduce emissions and keep global temperature rises to 1.5C above pre-industrial levels.

All pointed out efforts they were making to invest in renewable or low carbon energy sources and said fossil fuel companies had an important role to play in addressing the climate crisis. PetroChina said it was a separate company from its predecessor, China National Petroleum, so had no influence over, or responsibility for, its historical emissions. The companies’ replies can be read in full here.

The latest study builds on previous work by Heede and his team that has looked at the historical role of fossil fuel companies in the escalating climate crisis.

The impact of emissions from coal, oil and gas produced by fossil fuel companies has been huge. According to research published in 2017 by Peter Frumhoff at the Union of Concerned Scientists in the US and colleagues, CO2 and methane emissions from the 90 biggest industrial carbon producers were responsible for almost half the rise in global temperature and close to a third of the sea level rise between 1880 and 2010. The scientists said such work furthered the “consideration of [companies’] historical responsibilities for climate change”.

Heede said: “These companies and their products are substantially responsible for the climate emergency, have collectively delayed national and global action for decades, and can no longer hide behind the smokescreen that consumers are the responsible parties.

“Oil, gas, and coal executives derail progress and offer platitudes when their vast capital, technical expertise, and moral obligation should enable rather than thwart the shift to a low-carbon future.”

Heede said 1965 was chosen as the start point for this new data because recent research had revealed that by that stage the environmental impact of fossil fuels was known by industry leaders and politicians, particularly in the US.

In November 1965, the president, Lyndon Johnson, released a report authored by the Environmental Pollution Panel of the President’s Science Advisory Committee, which set out the likely impact of continued fossil fuel production on global heating.

In the same year, the president of the American Petroleum Institute told its annual gathering: “One of the most important predictions of the [president’s report] is that carbon dioxide is being added to the Earth’s atmosphere by the burning of coal, oil and natural gas at such a rate by the year 2000 the heat balance will be so modified as possibly to cause marked changes in climate beyond local or even national efforts.”

The leading state-owned polluter, Saudi Aramco, is behind 4.38% of all carbon dioxide and methane since 1965

Heede added: “Leading companies and industry associations were aware of, or wilfully ignored, the threat of climate change from continued use of their products since the late 1950s.”

The research aims to hold to account those companies most responsible for carbon emissions, and shift public and political debate away from a focus just on individual responsibility. It follows a warning from the UN in 2018 that the world has just 12 years to avoid the worst consequences of runaway global heating and restrict temperature rises to 1.5C above pre-industrial levels.

The study shows that many of the worst offenders are investor-owned companies that are household names around the world and spend billions of pounds on lobbying governments and portraying themselves as environmentally responsible.

Heede said the companies had a “significant moral, financial, and legal responsibility for the climate crisis, and a commensurate burden to help address the problem”.

He added: “Even though global consumers from individuals to corporations are the ultimate emitters of carbon dioxide, the Climate Accountability Institute focuses its work on the fossil fuel companies that, in our view, have their collective hand on the throttle and the tiller determining the rate of carbon emissions and the shift to non-carbon fuels.”

We need a complementary piece

We need a complementary piece about taxpayer subsidies to fossil-fuel industries.

Yes, we all burn the stuff to live and keep up lifestyles, but we don't pay anywhere near real-world prices, because we, as taxpayers, also contribute massive cash, credits, and exemptions to their bottom lines. They're addicted to this, while keeping us addicted to their dirty fuels. Who wouldn't keep playing politicians and taxpayer-dupes to get richer and richer, while making sure that the howls favour keeping this dysfunctional system going.

I would like to see a story on the financial institutions that are providing the money to fund oil, and coal expansion.

I wondered how this could be,

I wondered how this could be, and skimmed down until I saw that the producers are being blamed for the consumption.

In a similar vein, farmers are only 1% of our population now, but they ate all the food.

If you want to shut down these companies, stop buying their product. Invest in alternatives, not raging at the butcher as you gorge upon the meat.