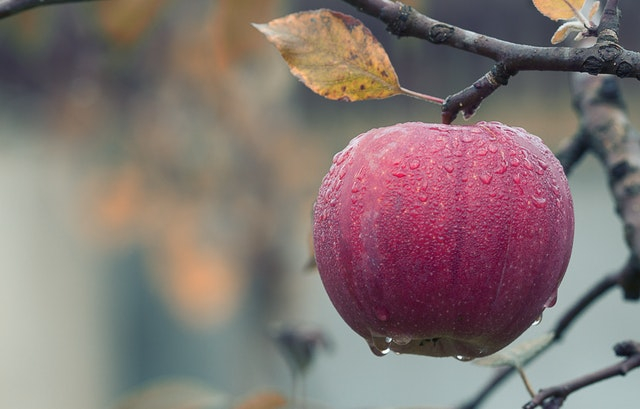 The technical report from the Ecology Action Centre in Halifax this week sets out in some detail what it would take to get the province off coal by 2030. A one-two punch of increased energy efficiency and expanded renewable electricity supply results in a grid that is over 90% run on wind, hydro and solar. In addition to the 90% drop in greenhouse gas emissions from the grid, the scenario achieves a 48% reduction in personal vehicle tailpipe emissions and a 69% reduction in emissions from the chimneys and boilers of residential and commercial buildings. And all this by 2030.

The efficiency measures, and especially the deep energy retrofit of the buildings, make room on the grid for a growing fleet of electric vehicles and a massive move away from oil heating, still the largest source of building heat in Nova Scotia. Electric resistance heating is phased out in favour of heat pumps for space and water heating and this, combined with the building retrofits, allows renewable electricity supply to cover 90% of Nova Scotian’s electricity consumption in 2030. Wind generation doubles over current levels. The existing Maritime Link cable and a proposed new interconnection with New Brunswick allow more hydropower to be brought in from Newfoundland and Quebec. A combination of rooftop solar and a few solar farms round out the supply scenario.

We have the technologies we need. Innovation has opened a door to the low carbon future, if only we would step through it. The technologies included in the scenario are available and most of them are well established in Nova Scotia. The economics of the pathway are also fundamentally sound in the sense that large investments of capital now will be balanced by the savings in fuel and electricity costs down the road.

What does set this scenario apart is the pace of deployment. After decades of dilly dallying (I first engaged on the climate issue in 1988), if there was ever any slack in how fast we needed to move, there is no slack now. We must go big, and we must go fast. Quoting American climate activist Bill McKibben, “With climate change, winning slowly is another way of losing”.

The required investments are large, but so what? We routinely do expensive things; indeed, the entire low carbon scenario for Nova Scotia in our report could be implemented for less than what is routinely spent on single fuel and electricity megaprojects. The low carbon scenario described in the Ecology Action Centre’s report implies an annual level of effort about equal to half of one percent of the province’s economic output, less than the provincial government raises in sales tax every year. It practically pays for itself, even with our high-end assumptions about costs, even without taking any credit for the inevitable cost declines that will accompany widespread deployment, and even without putting any value on stepping back from the brink of climate disaster.

The challenges are not technological and cost, but financing and logistics. When we squeeze the pump handle at the gas station, or when we flick a light switch, we activate enormous organizational and financial infrastructure. Tens of billions of dollars of investment are made in some of the most expensive megaprojects on the planet, employing tens of thousands of people in hundreds of interconnected organizations in the public and private sectors. But to the consumer it is a dollar a litre or pennies per kilowatt-hour. We need the equivalent soft infrastructure for the investments required to respond to the climate emergency. There is no more reason, for example, why a homeowner should have to raise the capital for a deep energy retrofit of their home than they should have to take out a bank loan to finance the utility’s next power plant or the gas company’s next drilling rig. Innovative business models and financing methods are a key to victory in the fight against climate change.

Equally urgent is the training of the workforce needed. We need a wartime level of mobilization of both labour and productive capacity. The residential energy retrofit program in Nova Scotia by itself will require a workforce of five thousand or more, including architects, engineers, building technologists and skilled tradespeople. We need this work force to be trained and mobilized in the next three or four years and to be at full force by 2025.

And we need the public investor to be fully engaged. The carbon transition is largely about making capital investments that will reduce expenditures on fuel and electricity. With the long-term cost of borrowing for the government well under two percent, the public investor can move this transition forward in a way that the private investors will not.

The Ecology Action Centre low carbon scenario for Nova Scotia released this week is just one possible pathway to a low carbon future, and it focuses on the technologies and their costs. We need many more such studies, but even more urgently we need innovative strategies for the financing and logistical challenges that will be present in any pathway that is an effective emergency response to climate change. The low carbon future looks good, certainly compared the future we get with climate change. Let’s go!

Well said Ralph! The challenge is not the technology - it is the will and the courage to change from the status quo to the hopeful future and the creativity to redesign our financing so that dispersed small scale interventions can compete fairly with the megaprojects. - Well done.