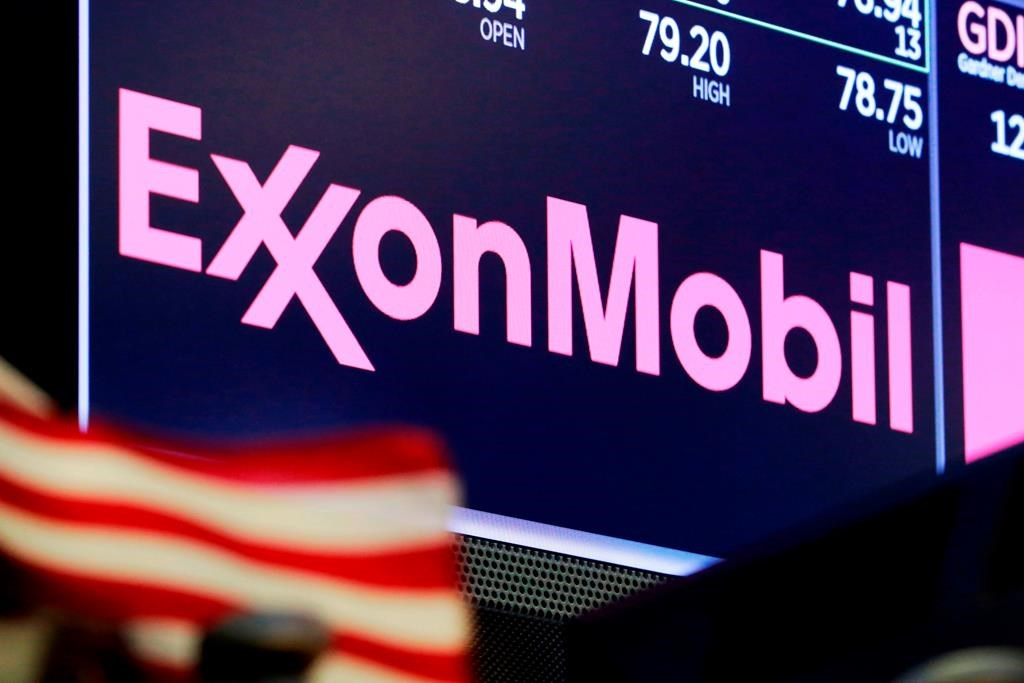 In this April 23, 2018, file photo, the logo for ExxonMobil appears above a trading post on the floor of the New York Stock Exchange. File photo by The Associated Press/Richard Drew
Previous story

Exxon Mobil said Thursday it plans to reduce the number of oil rigs operating in an oil-rich region in the Southwest and may cut planned capital expenditures as the spreading coronavirus saps energy demand.

The price of a barrel of oil has fallen more than 25% since the start of the year, and 8% in the last month, with energy demand expected to shrink as the outbreak drags on the global economy.

Oil prices were already under pressure due to signs of a slowing economy in the U.S. and abroad. Energy demand dropped dramatically as flights to and from China were halted and factories slowed production.

Exxon will reduce the number of rigs in the Permian basin, a region that stretches across the border of New Mexico and Texas.

“We all know today, oversupply, driven by industry investments in some of these growth markets, have exceeded demand, and we’ve got a very challenging short-term margin environment which is now being compounded by the growing economic impact of the coronavirus that we’re seeing around the world,” CEO Darren Woods said Thursday at the New York Stock Exchange. “And that is creating a lot of uncertainty, particularly in the near term, and I would say particularly here in Wall Street. However, the longer term horizon is clear, and today our focus is on that horizon, and the future.”

Exxon expects $30 billion to $35 billion in capital expenditures this year, but it will likely be toward the bottom half of that range. The company had previously expected to be in the top half of that range, Woods said.

Capital expenditures include expenses such as drilling and completing wells. The heaviest spending cuts will come within the Delaware Basin, which is contained within the Permian Basin.

“We anticipate reducing the number of rigs in 2020 by more than 20% this year versus where we are today,” said Neil Chapman, senior vice-president, said of spending in the Delaware Basin.

Major oil companies have already been pulling back on spending. The world’s five largest oil and gas companies in 2019 spent $88.7 billion on capital projects, down nearly 50% from the $165.9 billion spent in 2013, according to the Institute for Energy Economics and Financial Analysis.

And gas prices to the

Of course. Despite oil

Of course. Despite oil prices plummeting, west coast gas prices at the pump have never been higher. Time to go electric.