By Morgan Sharp | Features, Next Gen Insider | April 6th 2020
#229 of 1340 articles from the Special Report: Coronavirus in Canada 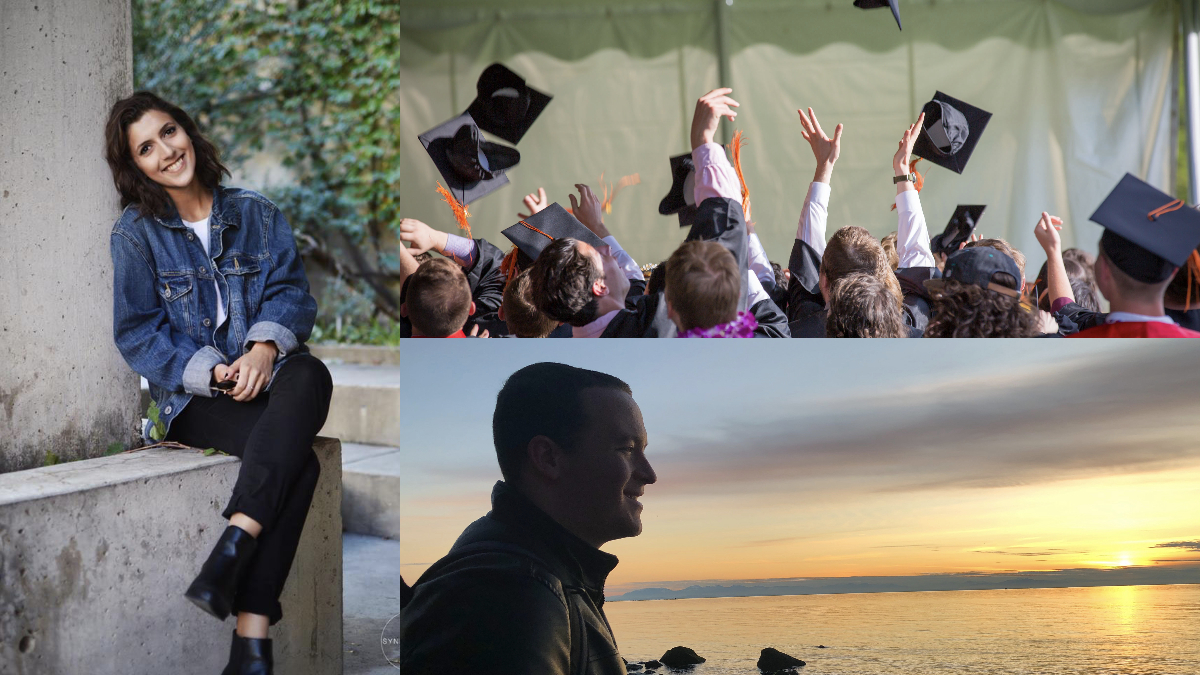