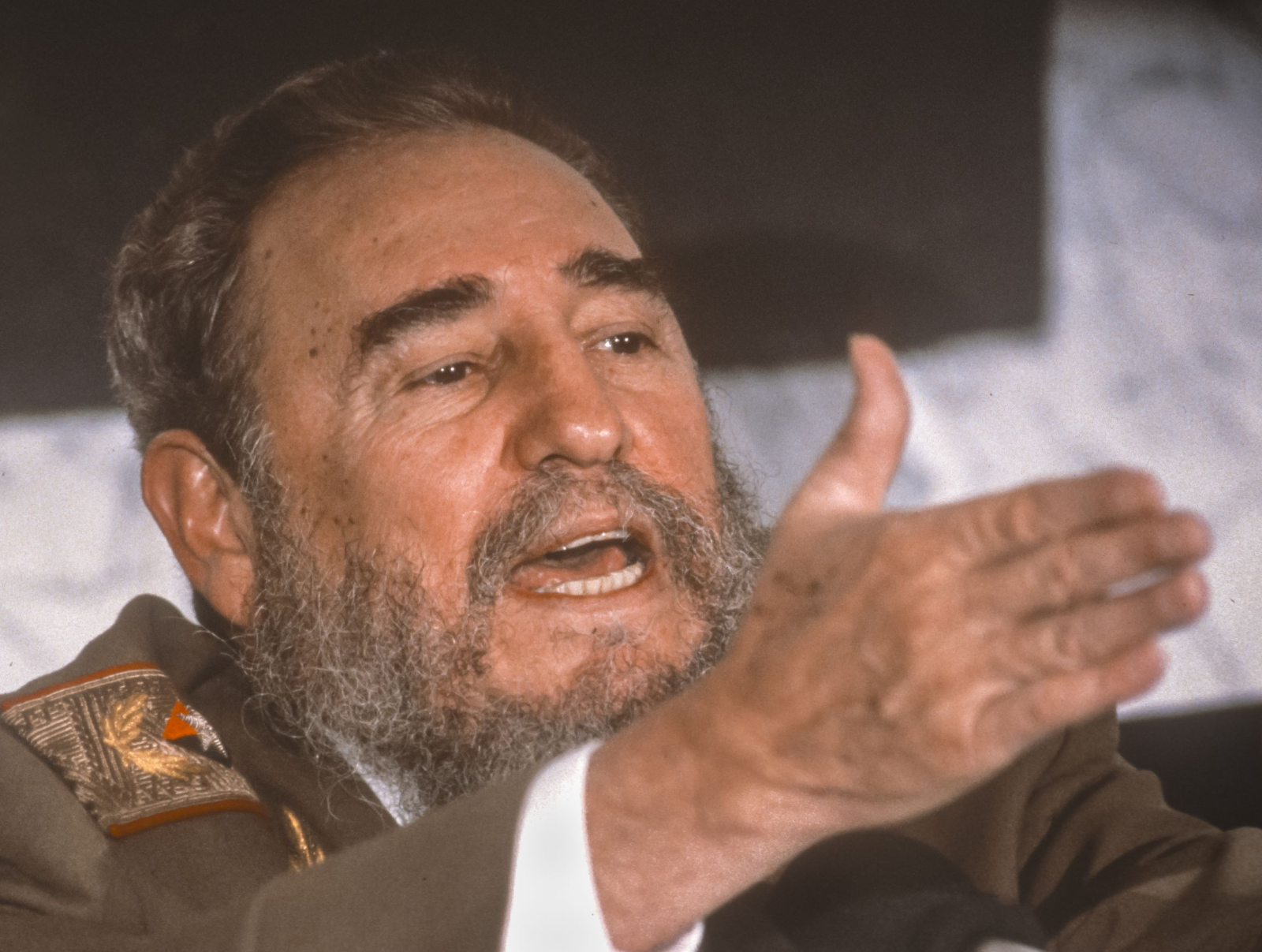 Cuba went through a similar sudden economic shock as COVID-19 in 1991 and handled it well. Rob Crandall / Shutterstock
Previous story
Next story

The dramatic economic contractions inflicted on economies around the world by COVID-19 — plummeting GDPs, swelling unemployment and burgeoning deficits — are causing consternation everywhere.

But this is not without precedent.

Cuba went through a similar sudden economic shock in 1991, when the Soviet Union, Cuba’s dominant trade partner, was formally dissolved by Mikhail Gorbachev after a decade of dissent and democratic reform. Almost overnight there was a massive withdrawal of support for the Cuban economy through dissolution of the economic organization underlying the Soviet Union.

And Cuba handled it very well.

Under the agreement, which Fidel Castro signed on to in 1972, the Soviets — locked in the Cold War with the U.S. — bought Cuban sugar at inflated prices and sold back fossil fuels and more at bargain-basement discounts.

Then it all collapsed.

Within months, the Cuban economy contracted by nearly 35 per cent, as exports and imports declined by an astonishing 80 per cent — even worse than in most COVID-19-inflicted countries today. Food rationing was imposed, oil and gas severely restricted.

Cuba also faced an ongoing U.S. trade embargo that began in the early 1960s (it is still in place today, although with dwindling support).

Whatever one believes about Fidel Castro and his authoritarian regime, the response of his government was to embrace science and intelligent and pragmatic policies for recovery. With significant moral, technical and financial support from sympathetic experts around the world, Cuba became a leader in urban agriculture, organic growing and low-carbon public transport, while maintaining pre-existing free and universal post-secondary education and health care.

Canada and Mexico alone kept diplomatic relations with Cuba. It took five years before other governments supported the Cuban recovery.

The success of the Cuban response to its cataclysmic loss of economic security — and in particular the overnight collapse of its fossil fuel supply — has much to teach the world today.

"Cuba responded to a sudden contraction of its economy by leaning on science, and by massively changing behaviour. Cuba generated models that we can adopt — if we choose to."

Today’s world is much altered.

Digital communication has mushroomed. The movement of people and services around the world has exploded. The influence of international accords has broadened. Cultural mixing has expanded exponentially. All the old prejudices — around race, language, sex and sexual orientation, age, social station — are daily being challenged. Education for all, a basic income for all, human rights for all — these concepts are no longer pie-in-the-sky ideas, but transformative principles being evaluated and increasingly enacted around the world.

We face profound threats too, resulting from our collective conduct. We have created the climate crisis, the massive problem of solid and chemical pollution, astonishing material inequality between individuals and within nations, the blight of species extinction and habitat loss (clearly linked to the COVID-19 pandemic) and worst of all, the pernicious over consumption of natural resources, driven by a corporate-dominated network of transported goods.

There are more of us on planet Earth than ever before, consuming and wasting the equivalent of just under two planet’s worth of resources every year — mostly in wealthy nations such as Canada.

Today’s solutions can’t come from isolated ingenuity in this sector or that, or from enlightened local policies in a few corners of the world. They can only come from all of us, together, changing our manner of living in fundamental ways.

Cuba responded to a sudden contraction of its economy by leaning on science, and by massively changing behaviour. Cuba generated models that we can adopt — if we choose to.

We also can make big changes, but not from geopolitical pressure. We seek something far more fundamental: ensuring that future generations have a secure and satisfying future.

COVID-19 has given us a taste of a quieter, cleaner, more collaborative world, where relationships, curiosity, imagination and creativity are re-emerging as our prime sources of joy and satisfaction.

We have to change, because the planet’s ecosystems are groaning under our ever more oppressive daily practices.

Cuba, despite its authoritarian government, did not suppress its people when faced with economic catastrophe.

Instead, it innovated intelligently. Forced to live without fossil fuels and luxury goods, it became a world leader in green energy practices.

Economic catastrophe can lead us, too, to forge a better human society.

By Barry Saxifrage | Opinion | May 29th 2020
Race Against Climate Change

By Bruce Anderson | Opinion | May 25th 2020
Coronavirus in Canada

the way Cuba is treated now

the way Cuba is treated now in Canada, compared to the solidarity with Cuban justice , health and agriculture reforms we supported in the 80s for instance ,makes me furious. there is no better evidence of how we have a vassal state position to the business elites of Amerika.
Noam Chomsky has talked about official enemies and how they are vilified well beyond the bounds of fact or reason. Poster child for this is how we talk about Cuba.
Viva la revolucion!