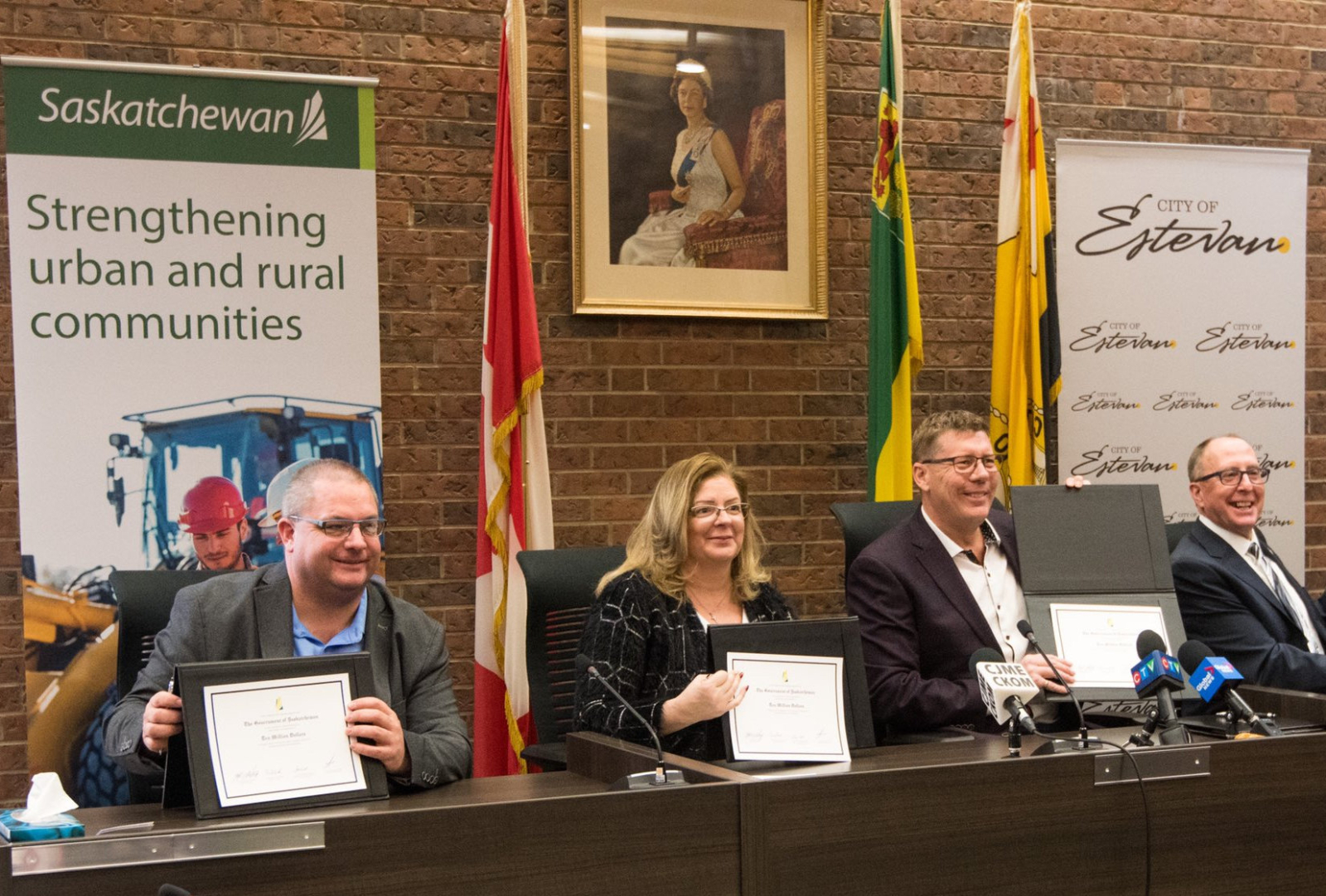 Faced with accusations she failed in her response to the pandemic, Saskatchewan's First Nations, Métis and Northern Affairs minister defended herself this week.

“For anybody to say that I don’t care about the north, they are just absolutely not telling the truth,” Lori Carr, who is the MLA for Estevan, told Canada’s National Observer on Thursday.

Athabasca MLA Buckley Belanger has said Carr and her ministry “completely misread this whole file” in their approach to the pandemic in northern Saskatchewan, particularly in the northwest.

“In the darkest time, and facing this incredible and unique challenge of COVID-19, they were a no-show,” Belanger told Canada’s National Observer on Wednesday.

In a debate between Carr and Belanger on Monday, the two MLAs had conflicting narratives of how relief efforts were managed in northern Saskatchewan.

Belanger said after the debate that the pandemic has laid bare inequalities that make northern Saskatchewan particularly vulnerable to crisis situations.

He argued that smaller northern communities were left to fend for themselves due to a lack of communication between the ministry and stakeholders on the ground.

“Had it not been for local leadership throughout the whole north, COVID-19 would have decimated our communities,” Belanger said.

Carr said that whenever concerns are raised, they are addressed right away.

“You sit there and you try to explain how life is here and she just doesn't get it. She’s completely lost,” Athabasca MLA Buckley Belanger.

“It truly is a two-way communication. A lot of them have my personal cellphone number and they reach out to me directly, and I respond to all of them immediately,” she said.

Belanger accused Carr of failing to fill a critical administrative position in the Northern Village of Buffalo Narrows and planning to move it to La Ronge.

The Northern Municipal Services branch of the Government Relations Ministry had a municipal administrator based in Buffalo Narrows in the northwest, a position which Belanger said acts as the functional mayor for communities too small to operate fully as municipalities. He said the vacancy left no local point of contact for northern settlements.

Belanger said the reason why that position is such an important issue relates to the province’s lack of leadership when it came to the north dealing with COVID-19.

He said he took on the issue when an official in Descharme Lake said they were unable to get hold of anyone in order to hire checkpoint staff for the community.

“There's no municipal adviser and we have no control over our municipal fund to be able to do these things,” Belanger said.

He maintains the province must have been planning to move the office to La Ronge.

“No ifs, ands or buts. We intercepted that by way of people calling us, saying they're ... going to shut down service and move it to La Ronge,” Belanger said.

Carr said the Government Relations Ministry was made aware Leier had retired. She said the position is “absolutely” staying in Buffalo Narrows, and that the province is hoping to hire locally if possible.

“We’re in the process of trying to fill that position. It is sitting vacant right now, so I can understand why people might think that it’s moving,” Carr said.

“It would be ideal if we could find someone from that community. It would be absolutely perfect and, obviously, that’s what we’re hoping for.”

Meanwhile, the water level in the Churchill River system is increasing and communities in northwest Saskatchewan feel especially vulnerable to flooding. Wildfires are expected to be more severe than average this summer in the region, too.

Belanger said the province's handling of the crisis in La Loche, an epicentre for COVID-19 in the northwest, has him worried.

“I am concerned about flooding, and this year is supposed to be a very active fire season. If how they handled COVID-19 is any indication, it doesn't look good.”

“We have people with the (SPSA) speckled all over the north ... When and if there is an issue such as fires or flooding, they go to where the emergency is,” Carr said.

She said most northern firefighters are from the north, live in the communities and “know the culture and the language.”

Belanger said he tried to establish a rapport with Northern Municipal Services' executive director, Brad Henry, in La Ronge, but it didn’t pan out.

“Every time you phone an official, they tell you to phone the minister’s office. It gets shuffled back and forth,” Belanger said.

Carr said any issues would have been communicated over the phone whether that person was in Buffalo Narrows or any other location.

“One of the things that I would say regarding COVID-19, for the most part, people were not doing business face-to-face, regardless,” Carr said.

“They would have still been able to get their needs met by speaking with someone, no matter where they were.”

Belanger said because Carr lives in Estevan, in the south of the province, she lacks a practical understanding of her portfolio.

“You sit there and you try to explain how life is here and she just doesn't get it. She’s completely lost,” Belanger said.

Carr defended her record and told Canada’s National Observer she wants to work for northerners.

“I take my job and my position very seriously, and I have done nothing but give continual outreach and have two-way communication with northern leaders,” Carr said.

“I want people to know that in my role as minister of First Nations, Métis and Northern Affairs, I truly believe in the value that they bring to the province of Saskatchewan and I am here to work for them.”

This is a tragic confluence

This is a tragic confluence of ignorance, ineptitude and (yes, let's say it out loud) systemic racism on the part of the Sask Party Gov't. NDP's Buckley Belanger is spot-on with his analysis.

'She said most northern

'She said most northern firefighters are from the north, live in the communities and “know the culture and the language.”'
Last fire season there, towns were evacuated, straining their host communities, and the local firefighters, who knew the land like the back of their hand, were declared unqualified. Strangers came in, and would not work at night when the winds are down and the hot spots become visible. It really looked as if the government wanted to save the mines and work camps, and regarded everyone else as a nuisance.