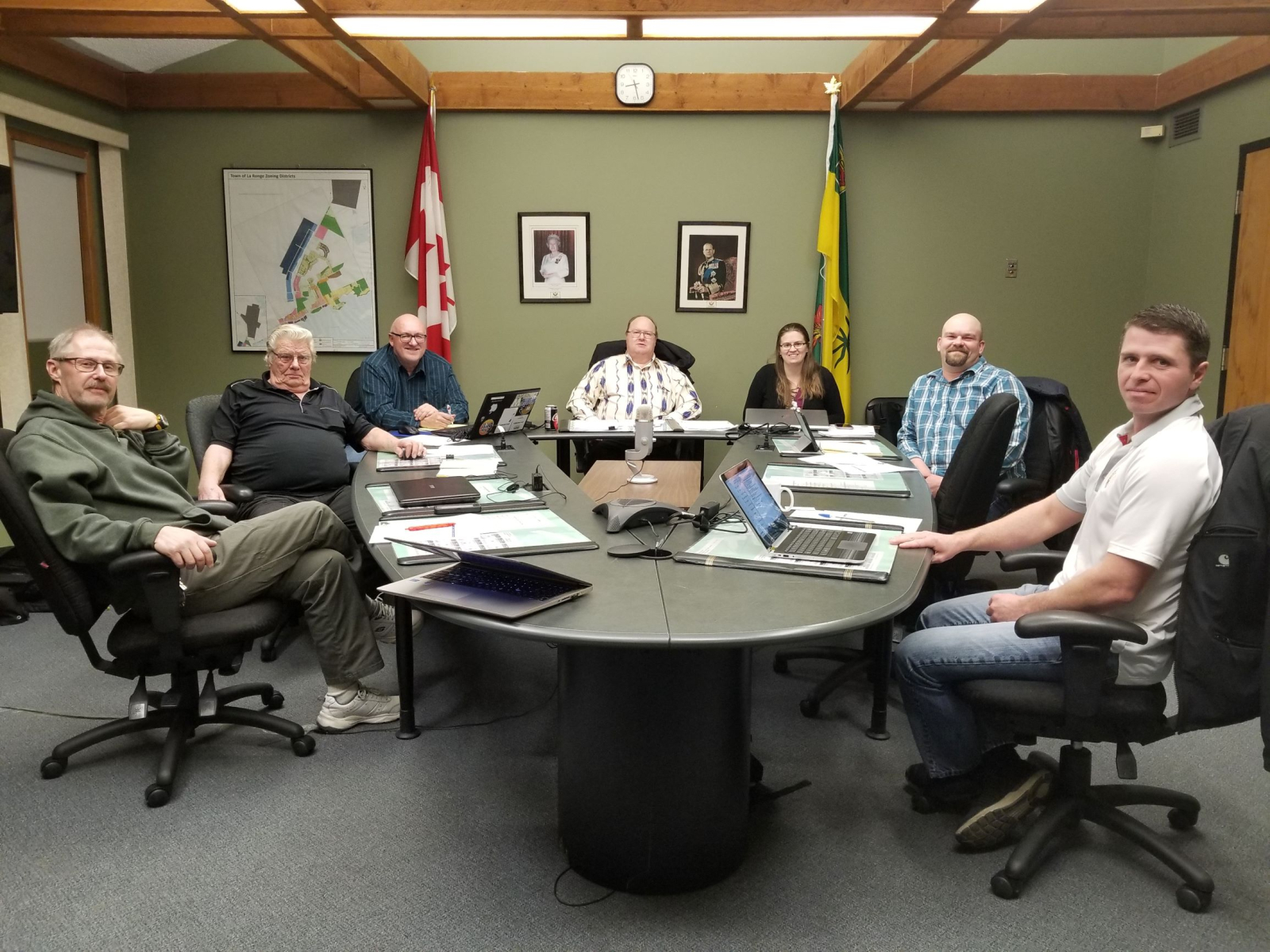 The La Ronge town council is making the move to broadcast meetings on AccessNow TV. Photo by Michael Bramadat-Willcock.
Previous story
Next story

The town of La Ronge in northern Saskatchewan made a move toward greater transparency last Wednesday when a motion was passed to air town council meetings through AccessNow TV, a community platform broadcast through Access Communications.

“I wanted that years ago ... I didn’t do this, but I’m very happy that it is (happening now),” Woytowich told Canada’s National Observer on Monday.

He said that since July 29, the council has been broadcasting meetings on YouTube as part of that move toward greater transparency, but not everyone has access to the internet. Televised council meetings will allow people who don’t have that access to participate in the democratic process.

Access Communications is a co-operative focused on community television that broadcasts in more than 235 jurisdictions around Saskatchewan. Ninety-seven of those communities have their own local programming.

Administration also recommended approving the platform's request to air the meetings, because it would help communicate with residents at no cost to the town.

“It doesn't matter if you’re a very strong conservative or a very strong NDP supporter. Just to see what’s going on and how people react and how councillors treat issues is a big thing,” Woytowich said.

Public interest in the meetings has risen, with the last livestream garnering more than 100 viewers on YouTube.

“It doesn't matter if you’re a very strong conservative or a very strong NDP supporter. Just to see what’s going on and how people react and how councillors treat issues is a big thing,” Ron Woytowich.

Woytowich said that the Town of La Ronge is also hoping more residents will run for council, and that making meetings more accessible will help them prepare for what the job entails.

“We would love to have more people run for council. I’m sure every community is like that. But they don't realize the complexity and the things that you have to deal with,” Woytowich said.

“Everybody that’s brand new, never been on council before, the first thing they say is ‘What an eye-opener, I didn’t know you deal with that many things.’ Listen to it for a couple of meetings and you’ll see everything that comes up.”

Councillor Jordan McPhail declared conflict of interest and did not vote because he also works for SaskTel, which competes with Access Communications. He said the town’s new YouTube channel is “an effort of transparency, showing what the councillors debate in every meeting.”

Like many small town councils, La Ronge doesn’t allow journalists to record meetings themselves. McPhail told Canada’s National Observer on Monday that it’s important for journalists to be able to check their notes against a recording.

“Part of journalism is that you’re wanting to maintain accuracy in a meeting, and I think the easiest way to maintain accuracy is to have something, either where journalists can bring in your own recorded devices or we have something similar to the legislative assembly of Saskatchewan, where you can go and review video of the day and orders of the day,” McPhail said.

“If it’s just going from general memory, then you leave room for people to make mistakes on what was actually said in a meeting. I think whatever means we can provide to allow for accurate reporting of what the council is doing ... is important for any council to do.”

The broadcast will not be a livestream of the meeting, but the video recording of it. The video will air sometime after the council meeting. Access Communications will either record the livestream directly from YouTube or from a video file provided by council.

Now that the motion is approved, council will have to discuss exactly what they need from the town, and will have to provide the dates of the council meetings.

Kudos to that council, and

Kudos to that council, and the people who pushed them to provide greater visibility, without which there's no means to demand accountability.

From what I have observed and what I have heard from here and there, governments at all levels across the country are using exigency as an excuse to cut out citizen participation ... and largely by making their activities/decision-making process invisible.
I.e., they are using COVID-19 as an excuse or a smokescreen, one way or another, to effectively reduce democratic input.

Let me hasten to clarify that I don't mean requiring people to wear masks, socially distance, and stay at home / away from school/work if they are sick or have been exposed to Covid-19.