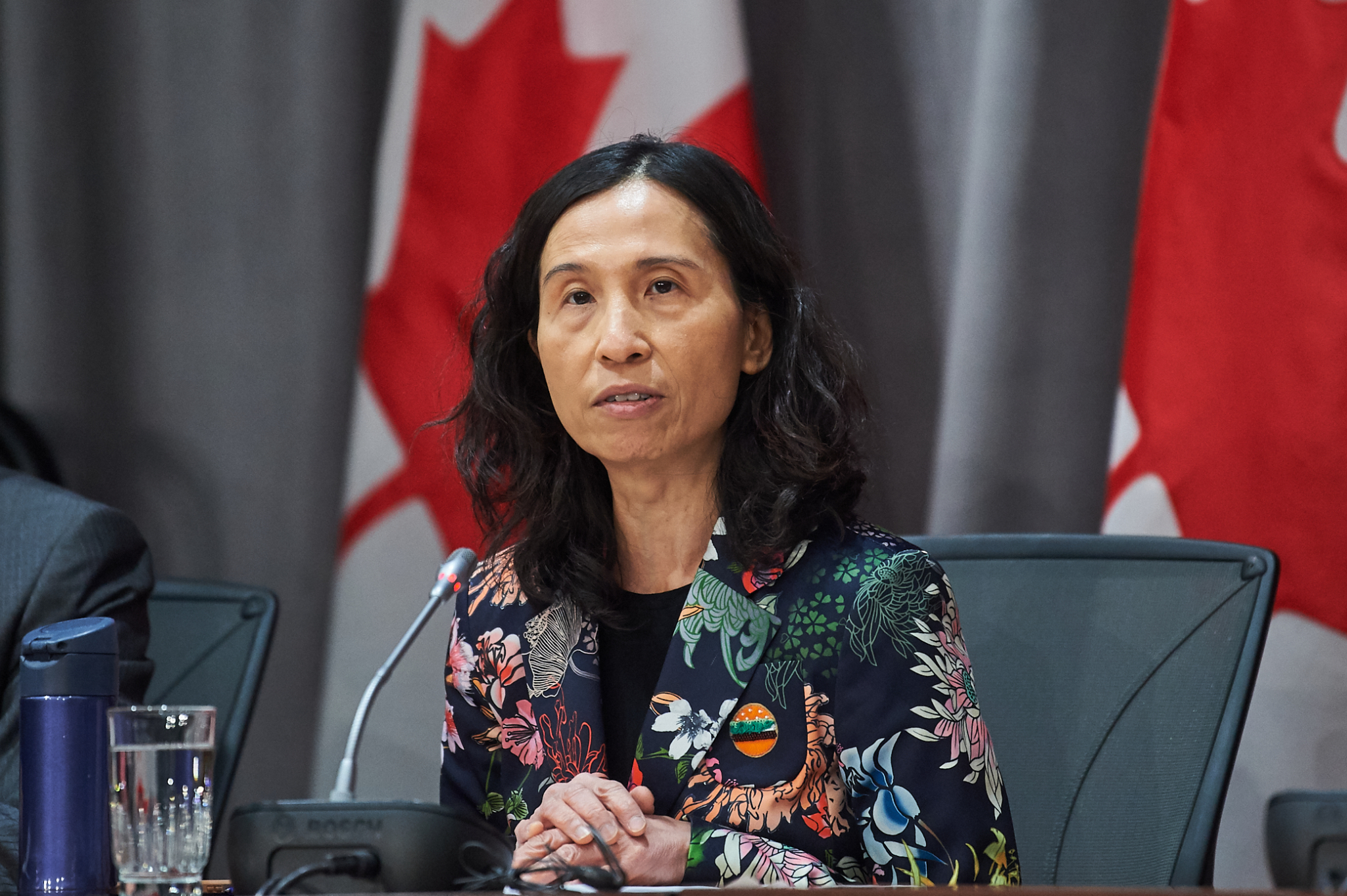 One-third of the 16,364 people who died from opioid overdoses over a roughly four-year period in Canada were in British Columbia, according to new national data released Wednesday.

The data from a federal-provincial-territorial committee on opioids demonstrates how Western Canada has been hit hard by the barrage of overdoses, with B.C. having a high rate of death per 100,000 population related to illicit drugs, including opioids, compared to other parts of the country from January 2016 to March 2020. Rates have been rising in other regions, such as Ontario, as well.

It also shows that 77 per cent of the deaths across Canada involved fentanyl or fentanyl analogues, and 72 per cent involved drugs that were not manufactured by a pharmaceutical company and medically approved for use.

Canadians must understand that “substance use disorder is not a choice, but a treatable medical condition,” they said, with “underlying drivers” such as mental illness, socioeconomic factors like housing and employment, and access to health services.

The Special Advisory Committee on the Epidemic of Opioid Overdose, co-chaired by Tam and Russell, published new figures indicating that 16,364 people “died of an apparent opioid-related overdose in Canada” between Jan. 1, 2016 and March 31, 2020.

One-third of the 16,364 people who died from #opioid overdoses over a roughly four-year period in Canada were in British Columbia, according to new national data released by @CPHO_Canada and New Brunswick chief medical officer Dr. Jennifer Russell.

The BC Coroners Service has counted more than 1,000 suspected illicit drug toxicity deaths just this year. In August, there were 147 in the province, a 71 per cent increase over August 2019.

The epidemic is claiming victims roughly evenly across most of the working-age population, according to the national data. People in their twenties represented about a fifth of deaths, as did people in their forties and fifties, while those in their thirties made up more than a quarter.

The committee also compiled emergency medical services data from nine provinces and territories from the first three months of 2020 and found that there were more than 4,560 “suspected opioid-related overdoses” during this time. In the same period, 1,067 people were hospitalized due to opioid-related poisoning.

Since the implementation of COVID-19 public health measures this spring, opioid-related harms have also spiked in several parts of Canada, the committee found.

“This could be attributed to a growing unpredictable and toxic street drug supply, limited access to services available for people who use substances, and feelings of isolation and anxiety,” said Tam and Russell.

“As a consequence, more people are using drugs alone, putting them at increased risk of overdose and death.”

The joint statement did not mention the issue of decriminalization, which was endorsed this summer by the Canadian Association of Chiefs of Police and has been called for by B.C. Premier John Horgan and B.C.'s top health officer, Dr. Bonnie Henry.

Decriminalization is typically seen as replacing criminal penalties for the possession of illicit substances with lesser punishments like fines, while leaving in place other drug-related criminal sanctions for charges like trafficking.

Tam herself has said that “moving toward a societal discussion on decriminalization” should be part of the mix of approaches that is deployed, along with increasing access to safer drug supply and putting in place more supervised consumption sites.

In August, the Public Prosecution Service of Canada issued new guidelines for prosecutors to find alternatives for simple possession in most cases that don't involve other factors, such as the safety of children.

Health Canada, however, has told Canada's National Observer that the federal government “is not considering the decriminalization or legalization of illegal drugs at this time.”

After the chiefs of police endorsed the move, Justice Minister David Lametti and Health Minister Patty Hajdu said they “welcome their endorsement of a holistic approach including harm reduction and diversion” — but that did not mean they endorsed decriminalization itself.

Pressed on the issue of decriminalization, Hajdu has responded that she doesn’t believe there is any “silver bullet” to the opioid crisis.

Of course there is ‘no silver

Of course there is ‘no silver bullet’ to this wicked problem. But doing nothing is not working either. It just leaves a political space for the ‘blame the victim’ crowd.

Looking at the high

Since the pharmaceutical companies created this, they should solve it. Provide safe opioids and opportunity for addicts to seek help without stigma. Put the illegally produced stuff out of business.

Want to improve the

Want to improve the statistics? Legalize injection sites. Chances of doing that are small with so many provincial conservative governments. And BC's NDP seems slow off the mark, but already a propised new site in Yaletown is receiving objections. Alberta as usual with public health , is going backwards by closing sites though they are increasing budget for prevention. Does that work? I guess we will find out.