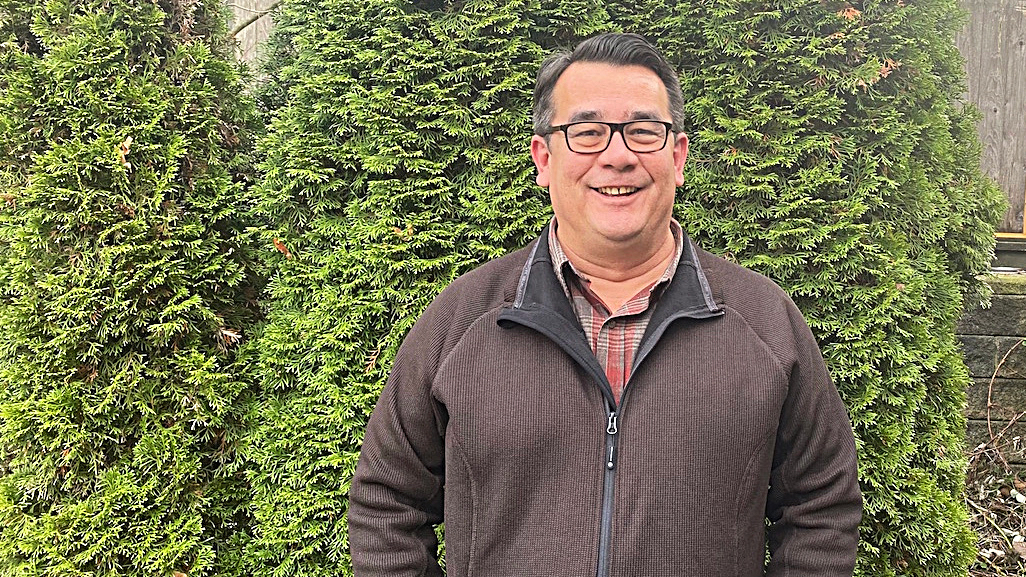 Bob Chamberlin, a former vice-president of the Union of B.C. Indian Chiefs and longtime advocate for wild salmon, hopes the minister of fisheries will revoke licences for fish farms in Discovery Islands. Photo courtesy of Bob Chamberlin
Previous story
Next story

Ottawa is coming under increasing pressure from First Nations in B.C. as deadlines around contentious fish farms on the West Coast draw near.

Fisheries Minister Bernadette Jordan is expected to make a decision this month about whether to renew fish farm licences that are set to expire Dec. 18 in the Discovery Islands region.

Prior to making the decision, Jordan stated the Department of Fisheries and Oceans (DFO) would consult with the seven First Nations — Tla'amin, Klahoose, Homalco, K'ómoks, We Wai Kai (Cape Mudge), Wei Wai Kum (Campbell River) and Kwiakah — that have traditional territories in the region’s waters.

Bob Chamberlin, a former vice-president of the Union of B.C. Indian Chiefs and longtime advocate for wild salmon, said formal submissions to DFO have been made by some of the First Nations involved.

Chamberlin, a member of the Kwikwasut'inuxw Haxwa'mis First Nation in the Broughton Archipelago, hopes Jordan heeds the First Nations that want open-net pen fish farms banned in the region to try to stem the massive declines in wild salmon stocks.

“You can say, without any drama, these salmon runs are on an extinction curve,” Chamberlin said, adding it’s hard to predict what DFO will decide.

“I learned it's not really all that great to be optimistic,” he said.

“Who knows what factors the Crown really listens to or embraces the most? I’ve not seen it favour First Nations very often.”

The fish farms in the Discovery Islands region are particularly contentious because they sit along a critical migration route for juvenile Fraser River sockeye salmon, which critics say are at risk from disease and parasites from the aquaculture operations.

The minister’s decision about the farms’ fate occurs as Fraser River sockeye salmon returns — which used to number in the millions — are seeing back-to-back historical lows. It’s estimated that fewer than 300,000 fish returned to the Fraser in 2020, the lowest number since records began in 1983.

Concern around the fate of Pacific wild salmon — fundamental to First Nations’ cultural, social and nutritional needs — is high in communities across B.C., not just those in the Discovery Islands region, says one wild salmon advocate.

Other factors, such as climate change, habitat loss, pollution and the Big Bar landslide, are all compounding the dangers that sea lice and disease from salmon farms can pose to wild salmon, said Chamberlin.

While it’s difficult to take immediate steps to address larger, complex problems, banning open-net pens in the Discovery Islands and transitioning to land-based operations is something that can be done now, he added.

“We have to exert control over the things that we can to make it better for the fish,” Chamberlin said.

Concern around the fate of Pacific wild salmon — fundamental to First Nations’ cultural, social and nutritional needs — is high in communities across B.C., not just those in the Discovery Islands region, said Chamberlin.

The FNLC wants Ottawa and the fisheries minister to make good on their commitment to UNDRIP and respect Indigenous rights by putting an immediate stop to fish farms in the Discovery Islands and moving to land-based aquaculture.

Robert Phillips of the First Nations Summit said DFO needs to abandon the outdated model of fisheries management that has led to the collapse of Pacific salmon fisheries.

There are a host of cumulative stressors for Pacific salmon along migration routes, said the FLNC, adding fundamental changes are needed to rebuild wild stocks and ensure they exist for future generations.

“It must be a model based on consent, that recognizes the full jurisdiction and management of First Nations.”

When Jordan launched the recent consultations, she said the federal government is committed to collaborative relationships with First Nations in managing the marine environment.

The final decision on the farms would be “area-based” and incorporate Indigenous views and social, economic, geographic and environmental factors.

The fisheries minister has said DFO will come up with a plan to move away from open-net pen salmon farming in coastal British Columbia waters by 2025.

A range of technological methods are being examined by government as alternatives to open-net pen fish farms, according to a 2019 government report.

They include land-based water-recirculating aquaculture systems (RAS) and hybrid technologies that start farmed fish on land before transferring them to ocean facilities to reduce the amount of time the salmon spend in ocean waters growing to market size.

As well, floating closed-containment systems and open-ocean systems based far offshore are being considered, although the technology is not likely to come online until five to 10 years down the road.

Terry Beech, Burnaby North-Seymour MP and parliamentary secretary to the fisheries minister, is tasked with heading wider future consultations with First Nations in B.C., the aquaculture industry and environmental stakeholders around the transition process. He’s slated to produce an interim report on the process in the spring.

DFO are full of sea lice. It

DFO are full of sea lice. It's obvious this is East Coast cod all over again and they can't get the fish farm industry's hands out of their puppet-holes long enough to do something useful.