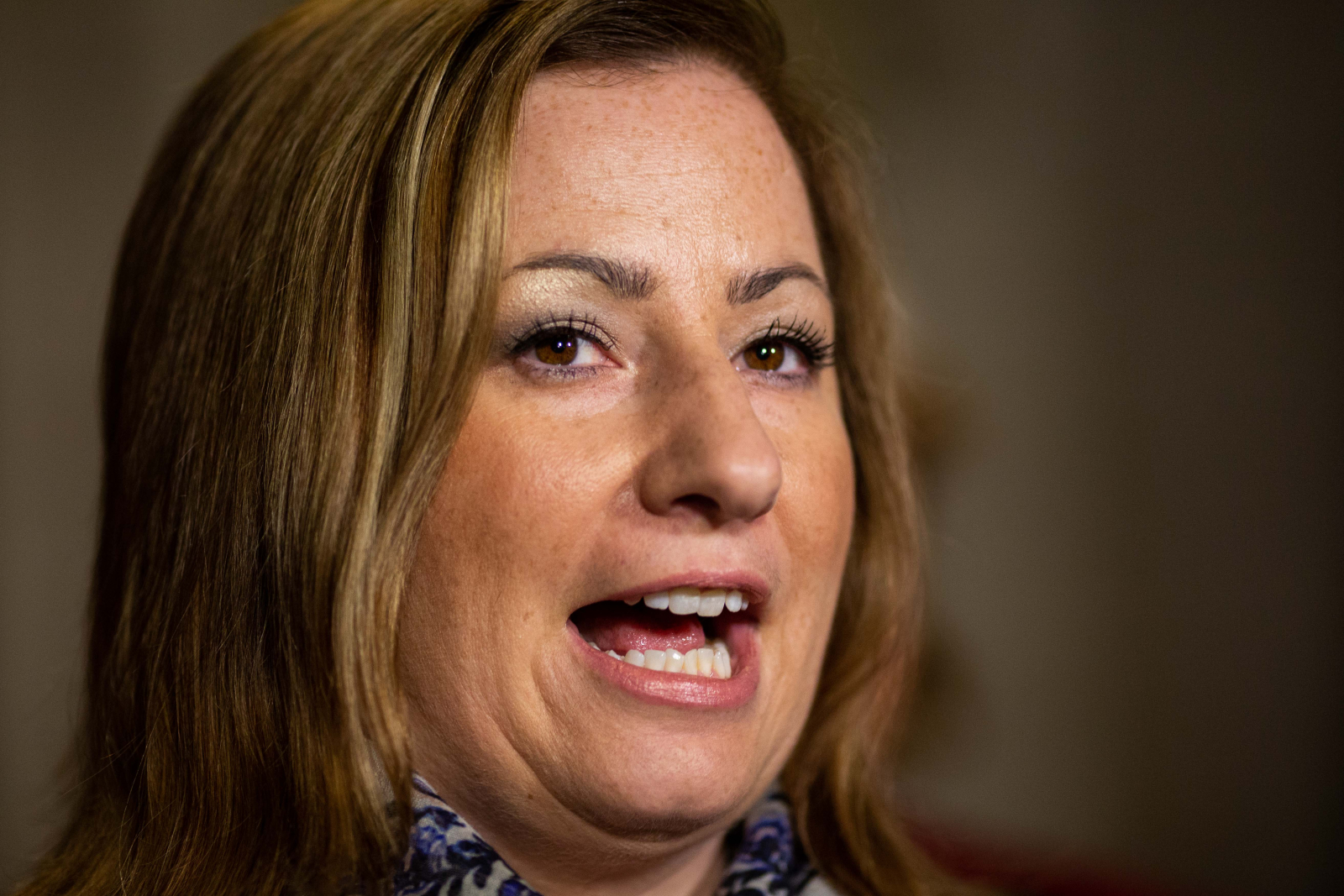 Conservative MP Shannon Stubbs has a bill, C-221, that would a give a tax credit to corporations that close oil or gas wells. Photo by Alex Tétreault
Previous story
Next story

With the House of Commons expected to return Jan. 25, Canada’s National Observer is profiling environment-focused bills making their way through Parliament. Yesterday, we looked at five bills, and today, we look at four more.

Both Tory bills would amend the Income Tax Act to add new language to the rules for corporations, setting out how a company can qualify to receive the new credits and how those credits are calculated.

Calgary Centre MP Greg McLean’s Bill C-262, introduced and read in the House of Commons for the first time on Dec. 11, would offer a tax credit to firms capturing, using or storing greenhouse gases.

The credit, based on the quantity of gas, can be split with another corporation, with the government’s approval, if one firm captures the gas while the other is in the business of utilization or storage.

Lakeland MP Shannon Stubbs’ Bill C-221 would also give a tax credit to corporations that close oil or gas wells they own. C-221 was debated at second reading on Nov. 16 after first being introduced in February and then reinstated this fall.

The Intergovernmental Panel on Climate Change has said that all scenarios that limit global heating to 1.5 C above pre-industrial levels, with limited overshoot, will have to rely on the capturing of carbon dioxide from the atmosphere.

McLean’s tax credit is not limited to the oil and gas sector, the economic sector with the greatest proportion of carbon pollution in Canada, according to federal figures.

However, it does allow for the definition of a carbon storage project to include a depleted oil reservoir, where greenhouse gases can be injected in order to extract more oil.

Stubbs said her bill would create “a path for the private sector to address the surge in inactive and suspended wells, to prevent adding to the number of orphaned wells,” so that Canadian taxpayers are not left footing the bill.

McLean said his bill would “set a new path for Canadian businesses in the fight against global warming.”

There is debate over how much friendly tax treatment Canadian taxpayers should be offering companies if the outcome helps fossil fuel firms.

The International Institute for Sustainable Development says tax expenditures can lower the cost of producing fossil fuels, “giving them an unfair advantage when we need to be rapidly transitioning to renewables.”

Tzeporah Berman, international program director for Stand.earth, has also argued that “taxpayers’ dollars” should not “pay for the mess the industry left behind” when it comes to abandoned wells.

Federal Environment Minister Jonathan Wilkinson, however, has said he doesn’t consider investments that “reduce emissions that exist within the oil and gas sector” to be fossil fuel subsidies.

The federal government has also put forward over a billion dollars to help clean up orphaned or inactive oil and gas wells in British Columbia, Alberta and Saskatchewan.

Parliament also heard this fall from Liberal MP Lenore Zann, whose Bill C-230 was debated at second reading in the House on Dec. 8.

The bill’s preamble describes racial discrimination in environmental policy — like establishing hazardous sites near “certain communities” and then neglecting to pursue cleanup at those sites.

It would have the government “develop a national strategy” to redress the harm caused by environmental racism, including through collecting information and statistics, and then possibly amending federal laws or policies, establishing compensation and funding and other efforts.

Introduced in July and reinstated this fall, the bill is sitting at first reading. The bill says the strategy should involve drinking water standards, “fresh water issues in inter­national agreements,” wastewater infrastructure, algae growth, biodiversity and other factors.

“The protection of our fresh water is vital,” said Mathyssen in the House. “Whether for tourism, agriculture, recreational use, health or household needs, the health of our water is instrumental to our regions and our country’s sustained growth, environmental stability and safety.”

A tax credit for cleaning up

A tax credit for cleaning up your own mess? Really?