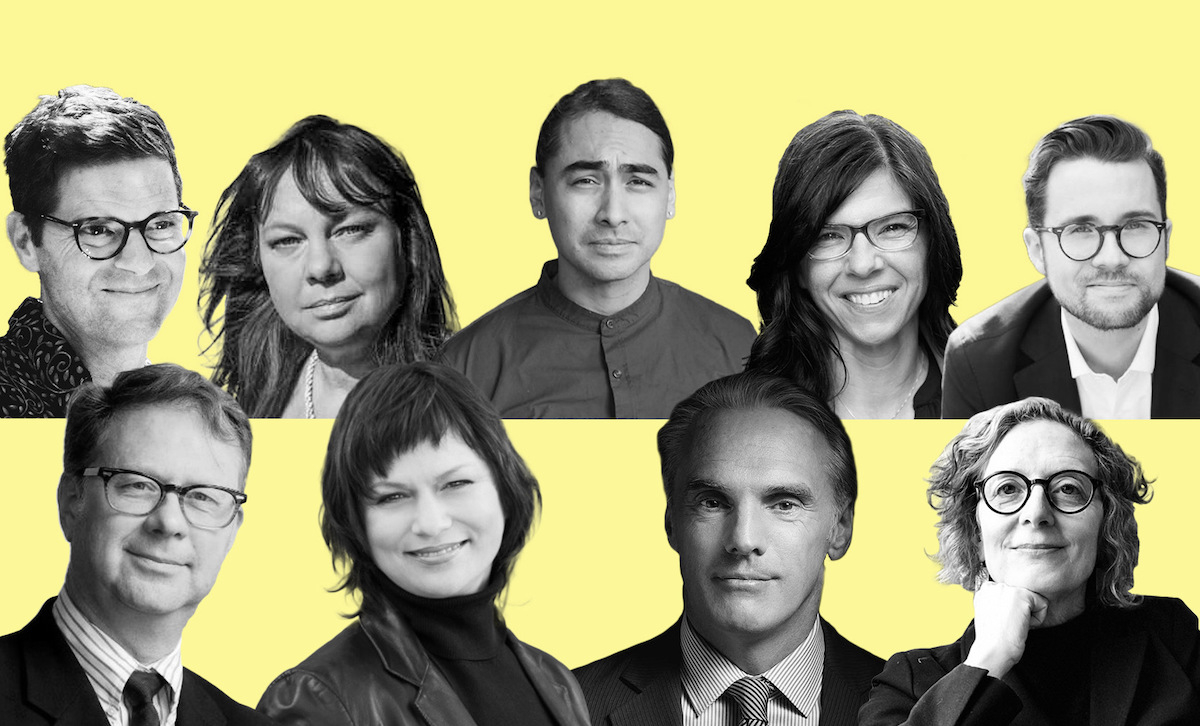 Canada’s National Observer is excited to welcome four new columnists to its roster in 2021. Focusing on politics, human rights, climate change, the state of our country’s journalism and more, these writers bring valuable expertise and insight to the Canadian conversation.

Award-winning broadcast journalist and communications specialist Karyn Pugliese, a.k.a. Pabàmàdiz, shares her perspective on press freedom, Canadian media and Indigenous rights from Toronto. A veteran reporter who has worked for APTN, ichannel, VisionTV, CBC and CTV, among others, Pugliese currently teaches journalism at Ryerson University. She previously served as president of the Canadian Association of Journalists, and is a board member of Canadian Journalists for Free Expression. Pugliese is a citizen of the Pikwàkanagàn First Nation in Ontario and is of mixed Algonquin and Italian descent.

From Washington, D.C., Julian Brave NoiseCat (Secwepemc/St'at'imc) will bring his experience as a multidisciplinary writer and journalist to a range of topics, including progressive issues, social justice, arts, activism and culture. NoiseCat currently serves as the vice-president of policy and strategy at the think tank Data for Progress as well as narrative change director of The Natural History Museum, an artist and activist collective. He is also a fellow at the Type Media Center, NDN Collective and the Center for Humans and Nature. His writing has appeared in The New York Times, The Atlantic, The California Sunday Magazine, Rolling Stone, The Walrus and more.

In Calgary, freelance writer Max Fawcett touches on Canadian and Albertan politics as well as climate change. The former editor of Alberta Oil and Vancouver Magazine, Fawcett has written for the Globe and Mail, Maclean's, The Walrus and CBC.

And from Vancouver, Andrea Reimer shares her insight into Canadian politics, public policy, climate change and democracy. A former politician, Reimer served in municipal government in Vancouver for four terms between 2002 and 2018 and currently teaches about power and policy at the University of British Columbia’s School of Public Policy and Global Affairs.

“These new commentators make Canada’s National Observer the destination for readers hungry for bold, informed opinion with a strong progressive voice,” said Solomon Wood. “It's going to be a great year.”