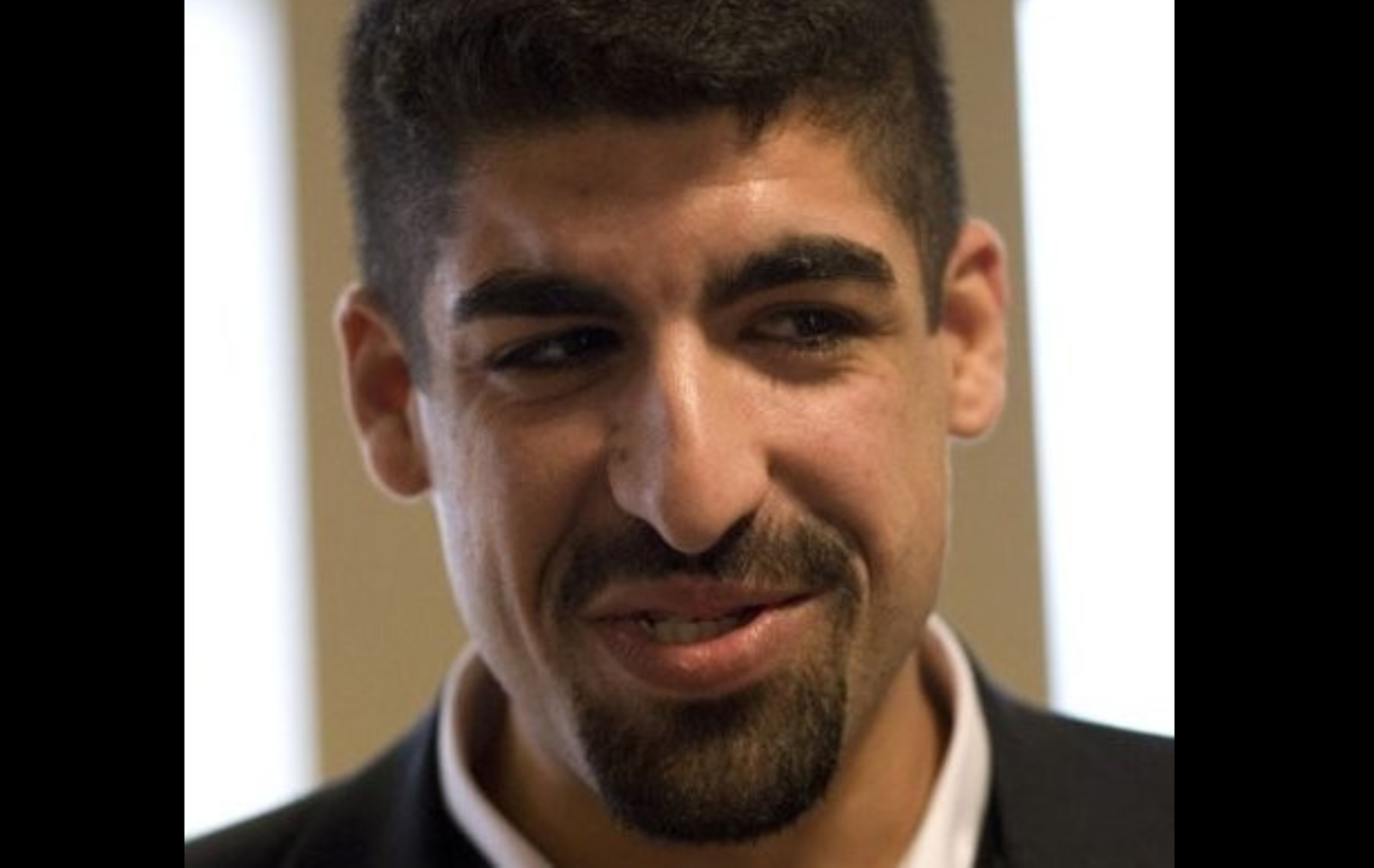 Nick Kouvalis is a political adviser who has worked for federal and provincial conservatives, including Ontario's Progressive Conservative caucus. Photo from Nick Kouvalis/LinkedIn
Previous story
Next story

A top adviser to the Ontario and federal Conservative parties is under fire for tweeting misinformation about the aftermath of the U.S. election.

“These BLM/Antifa dudes get around like they’re Forest Gump (sic),” Kouvalis said in a since-deleted tweet from Jan. 6 that was accompanied by a photo of the Washington, D.C. rioters.

The next day, he apologized in a followup post: “To be clear, I absolutely condemn yesterday's violence in the U.S. & in no way endorse any sort of violence by any protesters, or support conspiracy theories,” he said. “Trump should concede & STFU.”

One of Kouvalis’s companies, Campaign Support Ltd., billed the PC caucus $121,136 for the 2019-20 fiscal year, public accounts show. It’s unclear whether he’s still doing work for the Tories ⁠— the premier’s office did not respond to repeated questions over the course of two days, and Kouvalis did not respond to multiple requests for comment.

Stephen Blais, the Liberal MPP for the Ottawa suburb of Orléans, said in a statement Monday that it's “concerning, but not surprising” that Premier Doug Ford would be using public funds to pay for advice from a “man who promotes baseless and harmful right-wing conspiracy theories.”

Yesterday, I tweeted about a man who was terrorizing USA officials

To be clear, I absolutely condemn yesterday's violence in the US & in no way endorse any sort of violence by any protestors, or support conspiracy theories

“The recent attacks in Washington go to show what happens when those in power enable this dangerous rhetoric,” Blais said.

In the days after the U.S. election, Kouvalis also posted tweets incorrectly stating that it was “pretty obvious that Trump has won” and referenced unsubstantiated claims that voting had been tampered with. He also said “it's interesting that all the ‘glitches’ with the voting machines always seem to take votes away from Trump and then same number of votes get added to Biden's totals” ⁠— in fact, election day software glitches did not affect the final results.

It's pretty obvious that Trump has won.

It's interesting that all the "glitches" with the voting machines always seem to take votes away from Trump and then same number of votes get added to Biden's totals.

But only in swing States.

Earlier in the year, on April 24, Kouvalis claimed “masks don’t work” to stop the spread of COVID-19. Though there was confusion around the efficacy of wearing masks in the early days of the pandemic, by early April, the federal government had issued guidance saying masks were effective in protecting others from infection.

But, it's as bad as saying that Border policies don't have an impact & that the risk to Canadians is low. (don't forget that masks also don't work)

“If this individual is under contract to, or employed by, the PC party, then Doug Ford should explain why,” Sattler said. “No intentional disinformation about election processes and results is ever acceptable.”

Kouvalis has worked for campaigns at the municipal and federal levels in addition to the provincial Tories.

He was the campaign manager for the late Rob Ford’s successful run for Toronto mayor in 2010. (Premier Ford is Rob’s brother.)

This guy went on an infantile

This guy went on an infantile rant today on Twitter. Throwing around insults instead of addressing facts. A great conservative in today's environment.