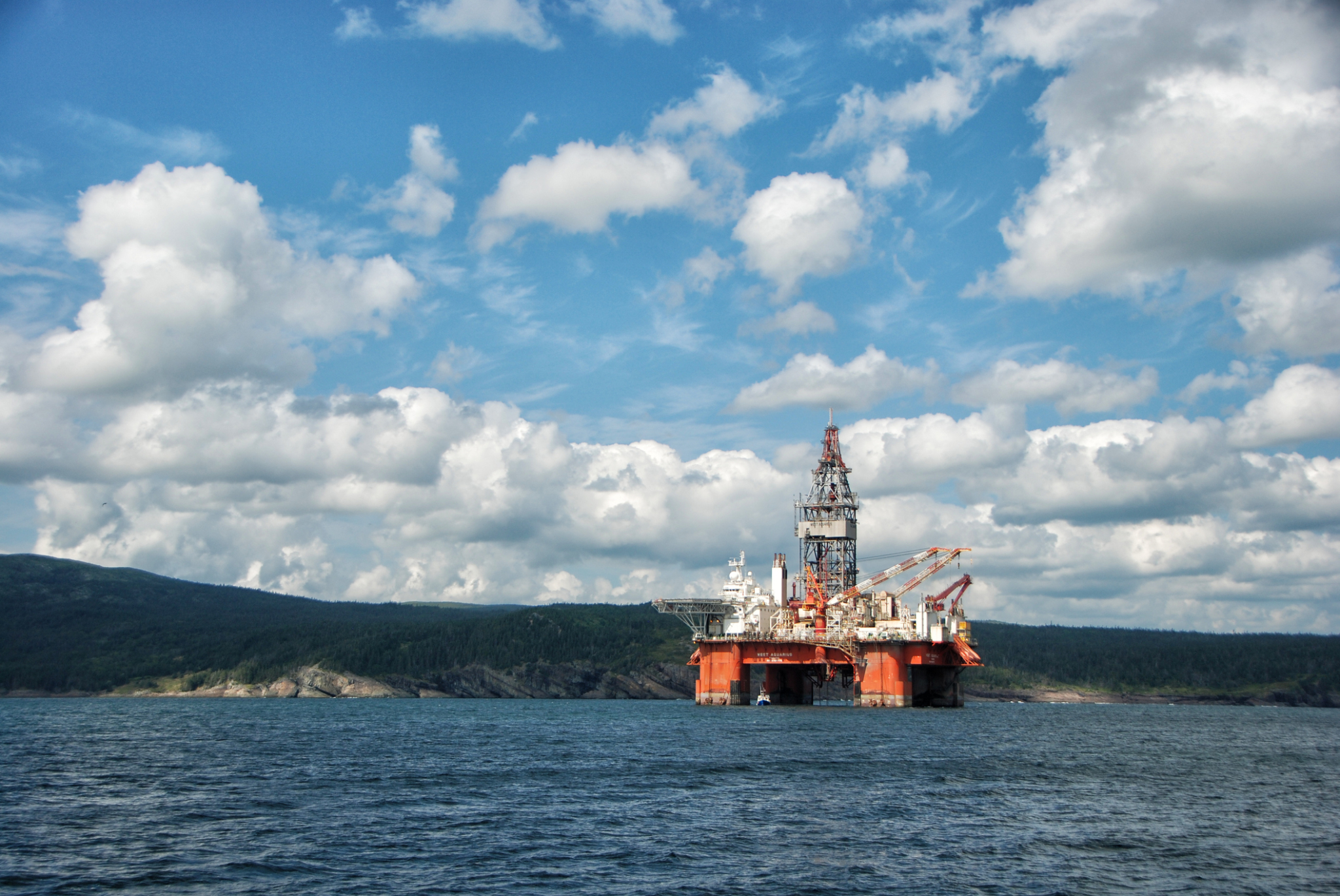 Canada is letting three fossil fuel firms proceed with offshore drilling plans in the Atlantic Ocean, saying that requirements related to fish habitat, species at risk and other conditions will protect the environment.

The companies have proposed using offshore platforms, supply ships and helicopters to conduct exploration drilling, well testing and other activity beginning as early as this year. They will still have to secure other federal or provincial permits they might need, such as from the Canada-Newfoundland and Labrador Offshore Petroleum Board.

In separate statements issued a day earlier, Wilkinson said he had determined that the projects were all “not likely to cause significant adverse environmental effects,” and that he had established a list of conditions for each project the energy companies would have to follow.

The three projects would see drilling between 350 kilometres and 375 kilometres east or northeast of St. John’s. Two of the three projects are based on exploration licences that overlap, or are near, a key marine refuge called the Northeast Newfoundland Slope. That refuge is thick with fragile corals and sponges, and acts as spawning grounds for various fish.

The minister’s decisions were made following reports issued in December by the Impact Assessment Agency of Canada, which conducts environmental reviews. Those reports detailed environmental and other concerns, but concluded that serious environmental degradation was unlikely if extensive mitigation measures were deployed.

The decision to allow three offshore drilling projects to proceed comes as the federal and provincial governments seek to encourage the development of the offshore oil industry in Atlantic Canada.

Meanwhile, the Newfoundland and Labrador government published a plan in 2018 that envisioned drilling “over 100 new exploration wells” and “multiple basins producing over 650,000 barrels of oil equivalent per day” by 2030.

Jordy Thomson, senior marine co-ordinator for ecosystems at Ecology Action Centre, said the three projects had been under evaluation for years, so are likely not connected to the recent federal spending to any large extent.

But they did represent a trend, said Thomson, in the sense that the province wanted to see more exploratory wells drilled by the next decade.

The federal environmental assessments consulted with Indigenous communities, and some First Nations were concerned over issues such as oilrig discharges, the pressure that the projects could place on Atlantic salmon and other fish populations, migratory birds and other wildlife, and the risk of oil spills.

Some environmental groups have also pointed to a number of oil spills that have occurred over the years in the region, questioning whether greater government oversight is needed.

“There is a pattern of deregulation and abdication of federal authority when it comes to offshore oil drilling and exploration that does not jibe with the federal government’s desire to be perceived as leaders in ocean protection and conservation,” argued Gretchen Fitzgerald, national program director for the Sierra Club Canada Foundation.

The government says the assessments examined the projects extensively, and noted that the conditions it is imposing related to fish and fish habitat, migratory birds, Indigenous and commercial fisheries, accidents and malfunctions and other issues were robust.

“The government of Canada believes that environmental assessments, which are based on science and meaningful consultations with Indigenous peoples and the public, are key to responsible resource development,” said Wilkinson in a statement.

“These resources projects will provide economic opportunities for many Canadians and the legally binding conditions imposed throughout the life of the projects will protect the environment for generations to come.”

Oh, for heaven's sake. If

Oh, for heaven's sake. If these companies aren't drilling for wisdom, happiness or just plain common sense, then they're drilling for something that, once burned, is going to help exterminate our species and most life on Earth. But hey, “the environment" will "be protected," so no problem. Political and economic stupidity (along with ecological illiteracy) apparently knows no bounds.

Hopefully, fossil fools will soon find themselves in the position of the NRA (National Rifle Association) in the United States. Those gun lovers are applying for bankruptsy and New York states Attorney General quipped that their financial state now matched their moral state: both were bankrupt.

I think the same goes for a government continually promising to act on climate change, while not only approving new off shore drilling, but getting ready to subsidize it......even though we committed to ending subsidies to fossil fuel companies in the Paris Agreement.

Sadly, until all Canadians care enough to see through this duplicity I fear you are right. We're going to off load it onto our grandchildren, to the end of the world as we know it.

Would someone ask Minister

The tendency of governments

The tendency of governments to allow corporate influenced decisions to be made by Ministers such as Wilkinson supports any and all criticisms of the giveaways to the fossil fuel industry. Of course our present government is more a corporatocracy than a democracy. The first benefits fat cats whose products decrease the survival of humanity, the second would benefit the people by fighting global warming.

"not likely to cause significant adverse environmental effects" is another unscientific way of Wilkinson saying "INsignificant" has never been quantified.

He must mean, 'compared to

He must mean, 'compared to the other disasters coming our way'. In Alberta we're working hard to get into the mountain top removal business...with Australia taking the majority of the profit. Big players are talking water privatization....creating water futures on the stock market...owning water privately across the American west, in order to manage it more 'efficiently', the nuclear power industry is making new claims daily about recycling radioactive waste.....truly, when you consider the closed door meetings our wealth creators are attending during this pandemic........three deep sea drilling rigs are small potatoes....insignificant contributors to 'adverse environmental effects'.

And we get worked up about Trumpian fibs!!!