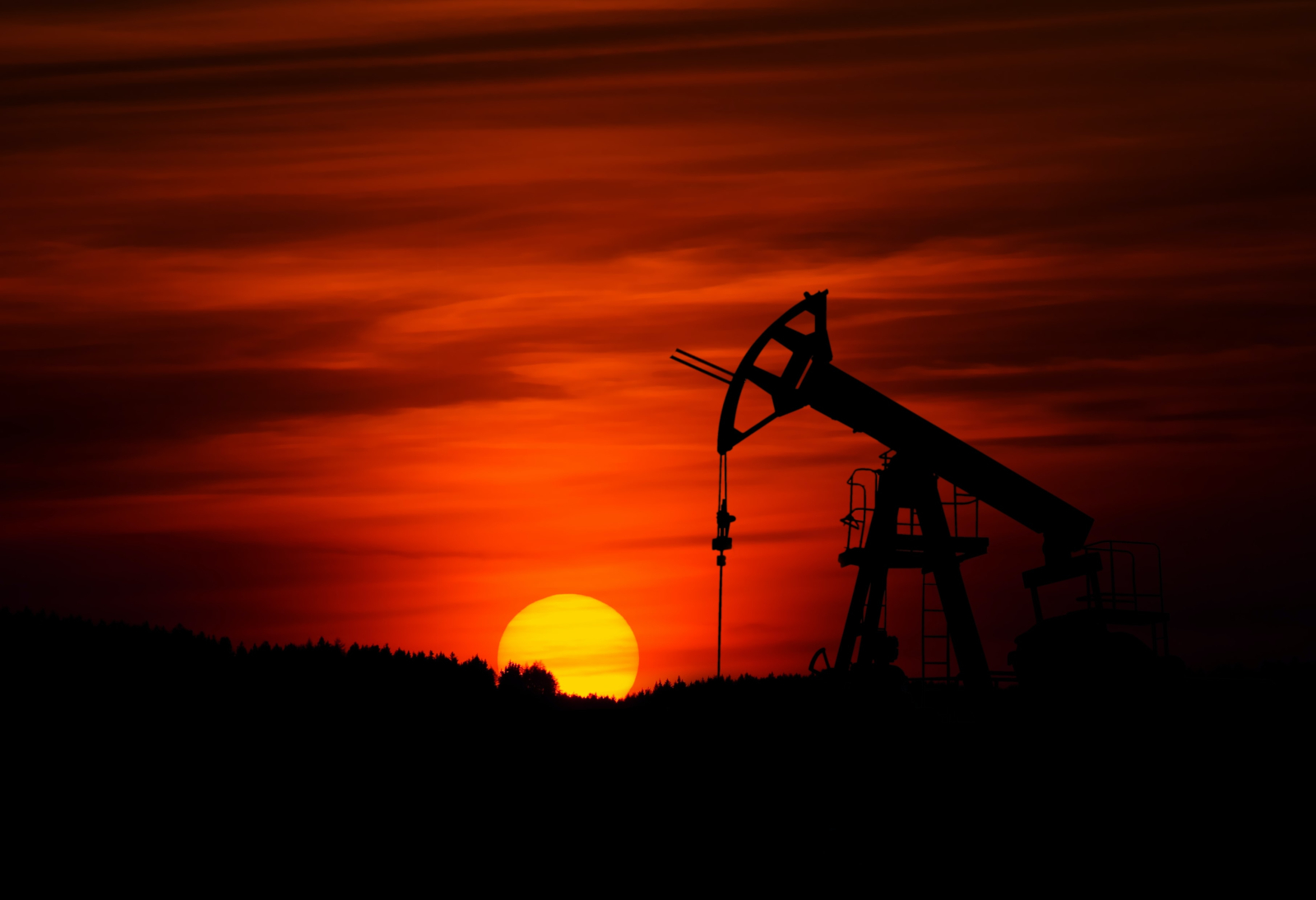 Experts say the cancellation of Keystone XL has put a "damper on investment expectations" for the oil industry. Photo by Zbynek Burival / Unsplash
Previous story
Next story

CALGARY — Western Canada's oil producers will likely cope better with Joe Biden's cancelling of the Keystone XL presidential permit than they did with the same move by ex-president Barack Obama in 2015, an industry analyst says.

But Phil Skolnick, a New York-based analyst for Eight Capital, agreed with other observers that the end of the pipeline will stifle investment and production growth for years in the Canadian oilpatch.

Shortly after being inaugurated on Wednesday, President Biden, who was Obama's vice-president, fulfilled a campaign promise and again took away the pipeline permit that former president Donald Trump gave back to builder TC Energy Corp. in 2019.

The difference between now and five years ago is that producers have two promising alternative pipelines — the Line 3 replacement and the Trans Mountain expansion, together providing nearly one million barrels a day of export capacity — to pin their hopes on, said Skolnick.

And, he added, after more than five years of poor oil prices and a lack of access to capital markets to raise money, their expectations for growing their oil production have been greatly diminished.

"It was worse when it happened in 2015 ... that was bad back then because we didn't have the big rail buildout and we really didn't have Line 3, no one really knew about that," said Skolnick.

"This is bad because (the government of) Alberta spent the money on it, but looking through the lens of the producers, (it's) not as big of a deal as some people might think."

Incremental capacity additions to pipelines, technology that makes oil transport more efficient and crude-by-rail capacity that hit a record of 412,000 bpd last February mean the system will be "pipe neutral" — with capacity matching demand — in the first half of this year, he said.

TC Energy approved spending US$8 billion in the spring of 2020 to complete Keystone XL after the Alberta government agreed to invest about US$1.1 billion as equity and guaranteed a US$4.2-billion project loan.

Alberta Premier Jason Kenney has said the province has about $1 billion at risk if the project is killed.

The 1,947-kilometre pipeline is designed to carry 830,000 barrels a day of crude oil from Hardisty, Alta., to Steele City, Neb., where it connects with the company's existing facilities to reach the U.S. Gulf Coast refining centre.

On Thursday, TC Energy said it planned to eliminate more than 1,000 construction jobs related to its decision to halt work on Keystone XL. #abpoli #keystone #oil

The two other export pipelines will provide enough capacity to allow oil production to grow into the second half of this decade, said Richard Masson, an executive fellow and energy expert at the University of Calgary's School of Public Policy.

But uncertainty about future capacity make it impossible for producers to make decisions about new multibillion-dollar oilsands projects, which could take five years or more to plan and build, despite growing demand for heavy oil from U.S. refiners seeing dwindling imports from Venezuela and Mexico.

"It puts a damper on investment expectations," Masson said, noting that Canadian oil and gas capital spending fell from more than $80 billion in 2014 to about $24 billion last year, a factor in the economic slump gripping the Calgary and Alberta economies.

"For something to be started up after 2025, you really have to start working on it today."

"We want to be somewhat long in takeaway capacity and access to markets rather than short, which creates (price) discounting," he said.

On Wednesday, Kenney warned that Biden's decision to cancel Keystone XL after construction had already started sets a "precedent" that could put existing pipelines at risk of "retroactive" shutdowns.

But neither Skolnick nor Masson agreed shutting operating pipelines is a likely scenario given the potential damage that could result for oil consumers in the U.S.

Bloomer said that's not something his members are worried about.

"Existing operating pipelines? The economy would come to a grinding halt and there would be massive devastating economic impacts if that were to happen," he said.

In early 2016, TC Energy (then called TransCanada) launched legal action against the U.S. seeking US$15 billion in damages under the North American Free Trade Agreement. The claim was withdrawn after Trump was elected.

In a report on Thursday, analysts with Tudor Pickering Holt and Co. said they expect the company to make a similar trade appeal this time, but with damages of US$17 billion to account for spending on the project since then.

The report also suggests TC Energy will likely look to recover some of its losses on the pipeline from the shippers who signed agreements to guarantee space on the line.

Earlier Thursday, TC Energy said it planned to eliminate more than 1,000 construction jobs related to its decision to halt work on Keystone XL.

The company had previously warned that blocking the project would lead to thousands of job losses.

This report by The Canadian Press was first published Jan. 21, 2021.

The world is poised to change

The world is poised to change to electric transportation. There is no need for future expansion of tar sand oil production. Biden has done us a great favor canceling the keystone XL pipeline, he is moving into the 21st century. Our governments, (Federal-, Alberta-and Saskatchewan) are stuck in the 20th century.
Canada is so vast, it could easily produce all its energy needs with renewables and even export some to the US.

Thank you. My response to the

Thank you. My response to the "experts" (Loss of Keystone XL expected to hurt future oil industry growth: experts) was going to be a whole lot of snarky! I can't understand why fossil fuel industry analysts can't grasp the simple math that if we need/want to get to zero-combustion energy (the Burning Age is over!), we can't keep adding new fossil fuel infrastructure. To me, that seems like an uncomplicated arithmetic concept to grasp.

Yes. If there is a future,

Yes. If there is a future, it is not a future where burning the carbon ancient forests sequestered, while beaking off about carbon sequestration, is going to continue. The Great Mother sequestered the carbon........leave the damn stuff in the ground and let's move forward with the solar economy.

Yes. Our electric Kona runs like a charm.........fueling up at home from the solar panels on our roof top, which run like a charm. The circular economy is here.........had we the wit to stay home, save our shekels, and become producers of sustainable energy rather than profligate users of ancient carbon.