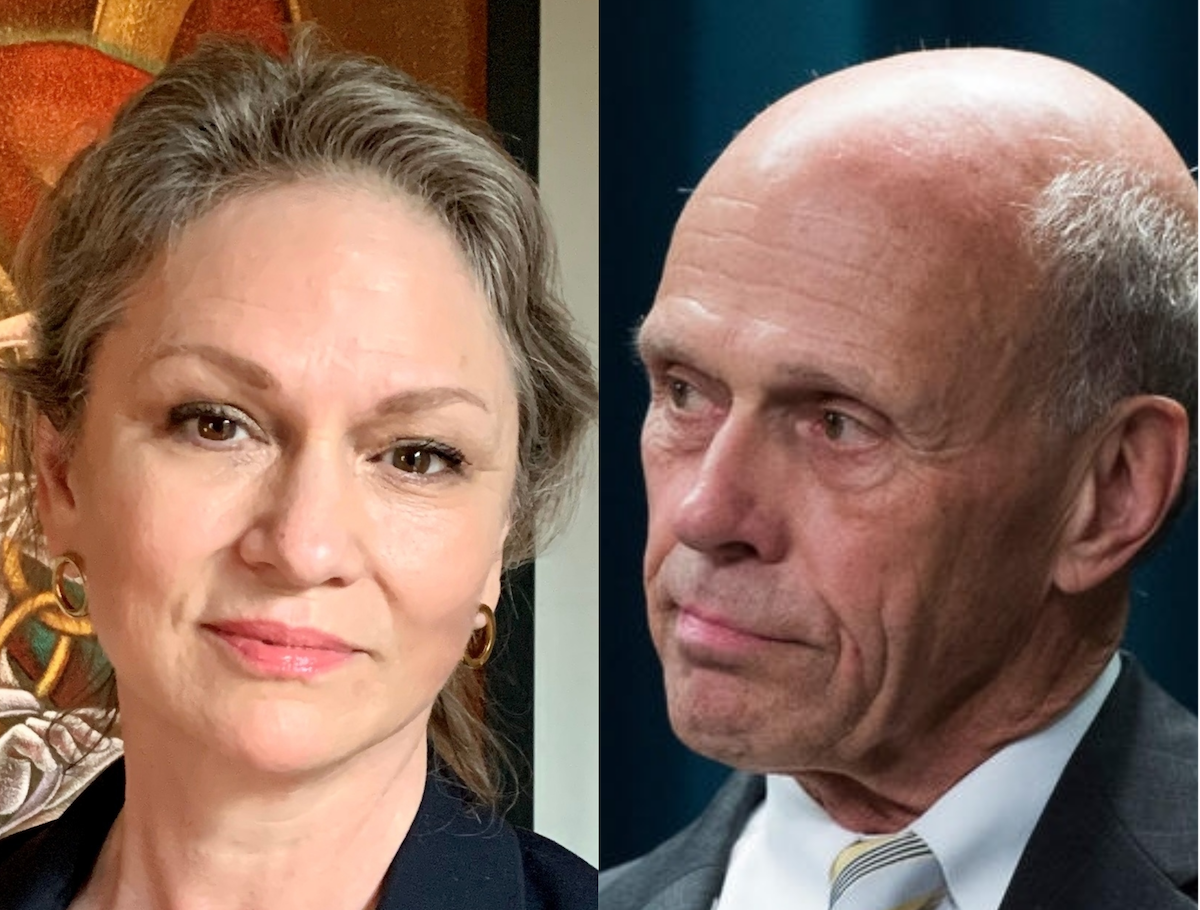 As I understand it, Vivian

As I understand it, Vivian Krause got all her information from listening to Glenn Beck...which makes the whole commission look very silly. Although I would love to see Sandy take on Mr. Beck!