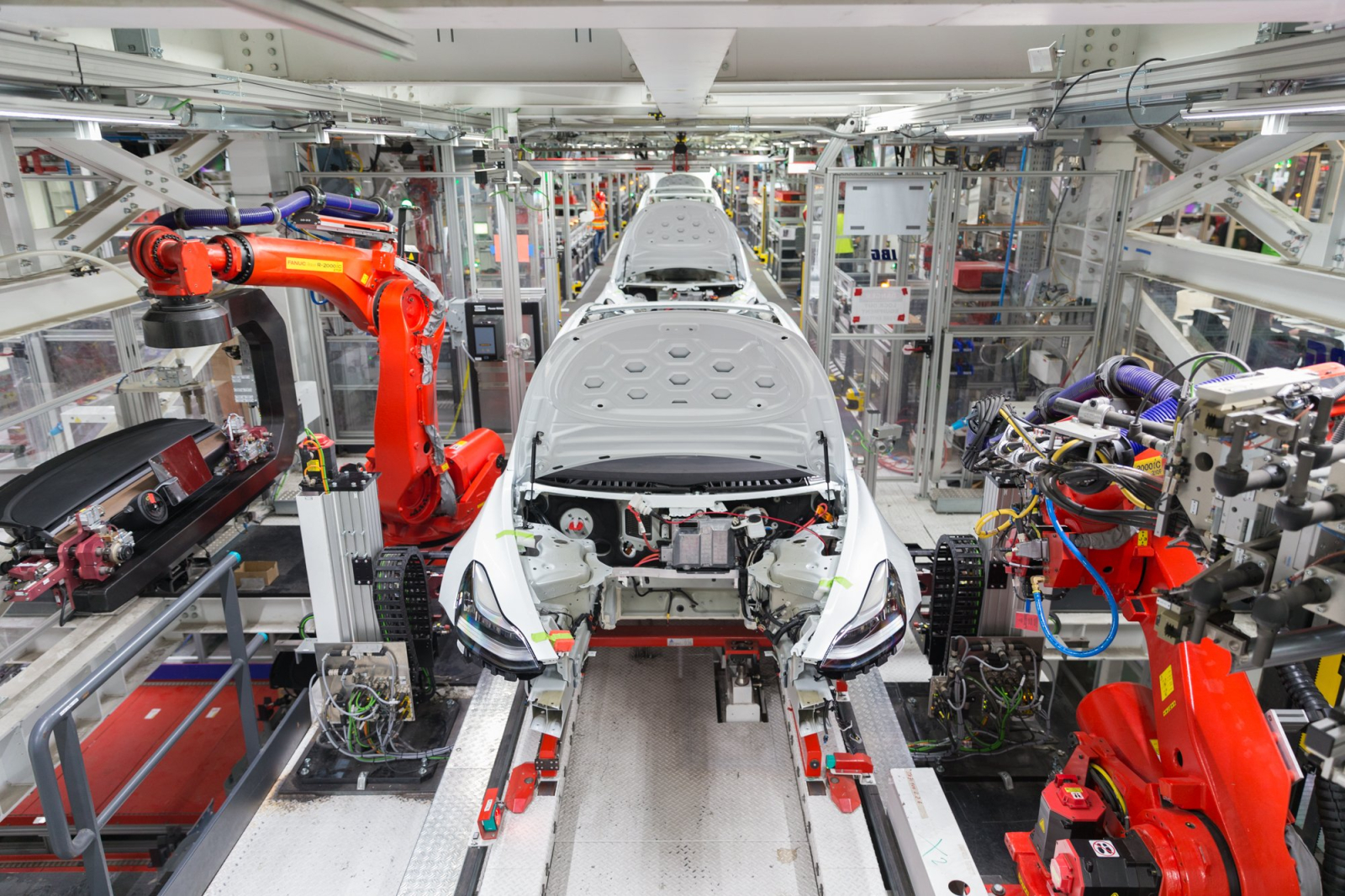 Benchmark invited to appear before Canada’s House of Commons:

“Canada has sizable potential to be one of the global leaders of upstream of the lithium ion battery ecosystem that the world is beginning to build out..