B.C.'s intercity buses are getting a boost. But remote, rural communities may still be left behind 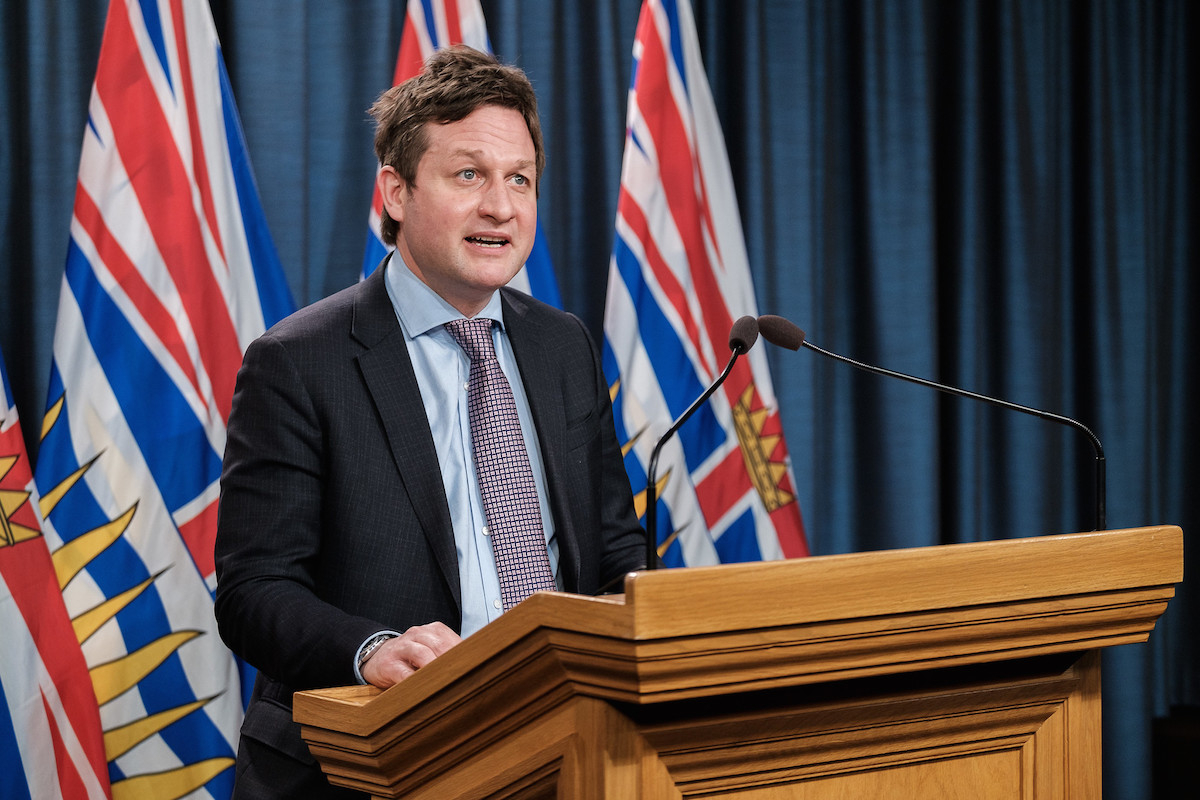 Some intercity bus companies on Vancouver Island are going to be fuelled by a $10.7-million COVID-19 cash injection from the B.C. government over the next year.

But it’s still unclear if the rubber will hit the road in a number of rural, remote North Island communities that had non-existent or inadequate intercity service even prior to the pandemic.

B.C. Premier John Horgan announced last week that intercity bus operators can apply for grants that will get them rolling by early April, and another $16.7 million is slated for regional airports to support both transportation services until March 31 next year.

Both transportation sectors help residents, especially in rural communities, travel for essential reasons and services, but the bus companies and airports are struggling with drastic declines in revenue due to a drop in ridership during the pandemic, Horgan said.

"Today's announcement will help protect services people rely on to commute to important appointments safely and affordably — especially for those in rural and remote communities,” Horgan said in a press statement.

Intercity bus companies such as the Wilson's Group of Companies on Vancouver Island can apply for funding immediately to get routes up and running again, said Rob Fleming, B.C. minister of transportation and infrastructure.

Previously, the Wilson’s Group had suspended service in December for the Tofino Bus and Vancouver Island Connector's intercity bus routes that serviced communities in the southern portion of Vancouver Island.

But isolated communities in the North Island may not be regaining affordable, regular intercity bus service.

In September, Wilson’s Group secured permission from the provincial Passenger Transportation Board (PTB) to stop daily service along the 230-kilometre stretch of highway between Campbell River and Port Hardy, citing hundreds of thousands in revenue loss even prior to the pandemic.

It's still unclear if the rubber will hit the road in rural, remote North Island communities that have non-existent or inadequate intercity service as the B.C. government allocates millions in COVID-19 funding to bus companies.

While a Port Hardy taxi company, Waivin Flags Ltd, has stepped in to operate runs to and from Campbell River three times a week, it currently costs passengers $100 each way.

The recent funding from the province is designed to ensure the short-term survival of existing operators and routes during the remainder of the pandemic, said NDP North Island MLA Michele Babchuk.

It likely won’t immediately address current service gaps in communities like Gold River, the Discovery Islands or some other small communities in the region, she said.

“What I do know is that we have to help (existing operators) keep the lights on if, in the future, we ever want to talk about expansion and making sure that this area gets what it needs,” said Babchuk.

But education, employment and recreational opportunities, as well as social, cultural and family ties and safety, especially for First Nations women and youth, all rely on having intercity travel options.

“It definitely impacts things beyond acute medical care,” Smith said. “All of the social determinants of health are pretty much wrapped in it.”

Some communities in the central or western part of northern Vancouver, such as Gold River, Tahsis or Zeballos, have no form intercity service south to Campbell River.

Smith questioned the wisdom of the province or the PTB to allow companies with intercity licences the option of severing off the less profitable remote routes.

“The risk we run when we allow these routes to be broken in half is that they can no longer be subsidized by (a company’s) more profitable routes.”

Two larger companies, Greyhound and Wilson’s Group, have now withdrawn daily services to North Island because they can’t afford to run them, Smith observed, adding the region can only hope the taxi company can afford to keep running the route.

But $200 a pop for a return trip to Campbell River is still too costly for many lower-income groups without vehicles, such as seniors, she said, adding relying on private companies to service unprofitable routes isn’t working.

“So then, we have to look at alternative funding models,” Smith said.

“Or the viability of the route becomes less, and you have rural people become increasingly isolated from access to services.”

Which bus companies are getting the provincial funding and how much will become public later this month, the Ministry of Transportation and Infrastructure (MOTI) said in an email Friday.

There won’t be any requirements for operators to limit fare prices to obtain the provincial funding, the ministry said, but companies will have to provide specified levels of service in the grant agreements.

The challenge of intercity connectivity among North Island communities is on the transportation minister’s radar, Babchuk said.

However, Fleming was unavailable for comment before publication deadline, and his office did not clarify whether any alternative plans were being considered should the recent funds fail to meet the ongoing service gaps in the region.

Half marks. Nice they're

Half marks. Nice they're putting money into this. For full marks don't give it to private for-profit companies, create a public service. Come on BC NDP, find some guts.