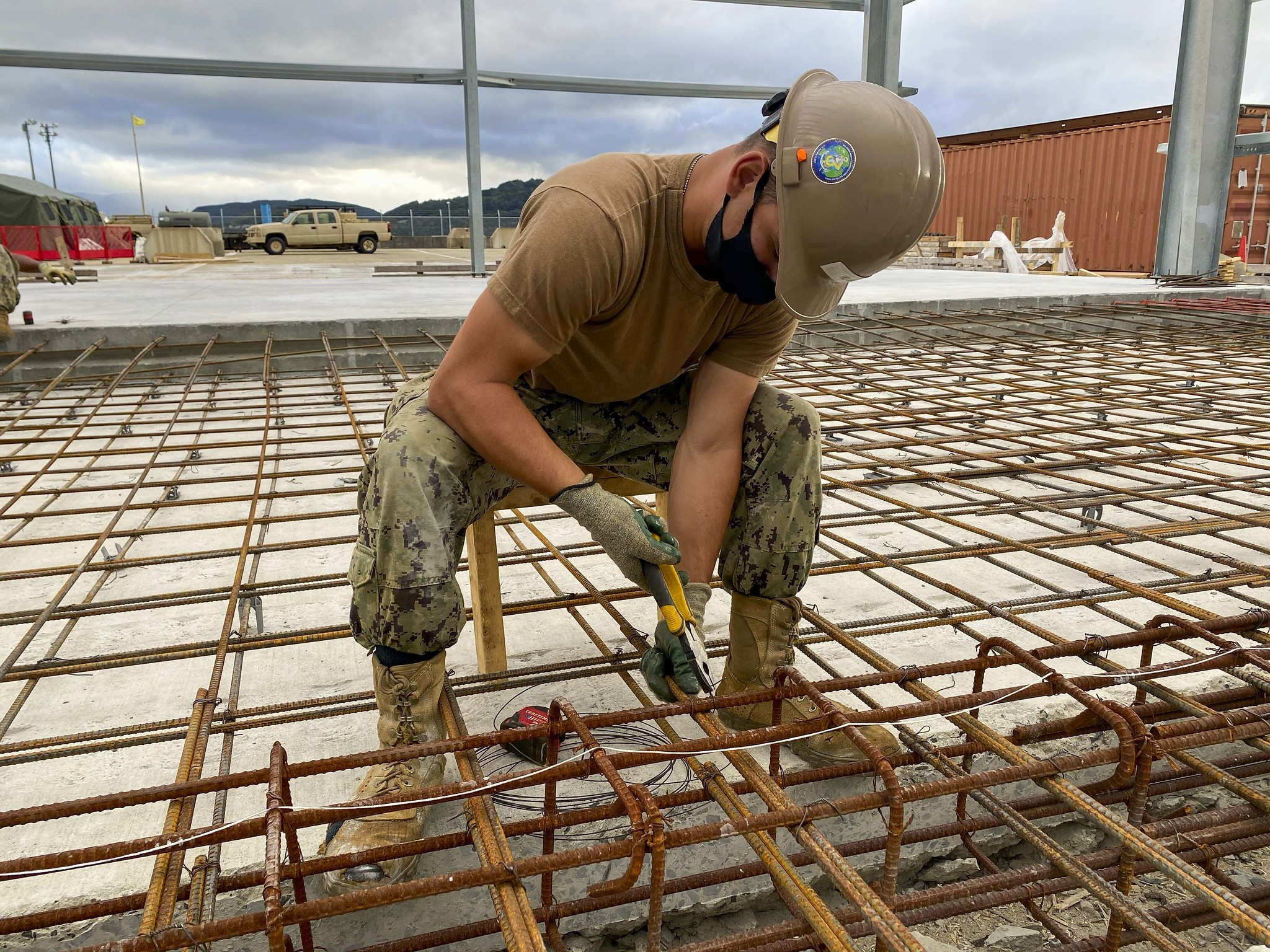 Canada’s governments should require that all the infrastructure they fund should be made with materials sourced from low-carbon industrial processes, says a new report.

Clean Energy Canada says this “buy clean” approach for government procurement is one way to help boost demand for low-carbon Canadian goods that can ultimately help the country stay competitive in a carbon-constrained world.

Such a rule change would mean that, for example, federally funded buildings would have to use rebar produced in Canada using renewable energy rather than sourced from abroad, where it might have been made with electricity from coal-fired power plants.

Other recommendations in the March 24 report, “The Next Frontier," include establishing zero-emission vehicle standards, a battery supply chain, and promoting Canadian technology as part of a “clean Canada” export brand.

Heavy industrial sectors like metals, minerals and chemicals manufacturing represent 11 per cent of Canada’s carbon pollution, excluding oil and gas. Like the fossil fuels sector, heavy industry needs to decarbonize if Canada is going to meet its 2030 climate target and reach net-zero emissions by 2050.

But unlike fossil fuels, some heavy industry is seen as critical to producing low-carbon technologies, like batteries, electric vehicles, solar panels and wind turbines.

It’s important to help those sectors cut their pollution, said Clean Energy Canada's policy director Sarah Petrevan, not only to get Canada’s emissions down, but to grow the low-carbon economy.

“There’s a lot of attention paid to the oil and gas industry in Canada, but there’s actually some heavy industries in Canada that produce things that we still need in the low-carbon transition,” said Petrevan in an interview.

“We should pay attention to those, and we should make a concerted effort to help them decarbonize.”

This month, Democrats in the United States introduced the CLEAN Future Act in Congress, which would create a “buy clean” program to set standards for emissions allowed in construction materials bought using federal funds.

California has it, and now Congress is considering it. Is it time for a "buy clean" program for federal procurement in Canada? @cleanenergycan thinks so.

The program would follow a California law that initiated a state “buy clean” policy in 2017 requiring bids on state construction projects to disclose the emissions behind materials like steel or glass.

In Canada, this could take the form of “buy clean” rules for federal procurement, coupled with “funding incentives” for other levels of government. That’s because the bulk of infrastructure is owned by provinces and municipalities, while Ottawa puts up the cash, said Petrevan.

“The thing about procurement is it gets at supply and demand. If you’re going to increase supply, you have to also encourage demand,” she said.

The United States is looking to Canada to secure minerals for its battery supply chain, and the two countries have signed a joint plan on “critical minerals collaboration.”

At the same time, the Biden administration has also issued a “Buy American” executive order, which would favour domestic suppliers, the report noted.

“While the president has said exceptions will be made for its northern neighbour, one way to make our preferred partner status even stronger is to demonstrate that Canadian products have low-carbon footprints and can help the U.S. realize its climate ambitions,” it said.

Other Canadian trading partners have also moved towards decarbonizing their heavy industry. The European Commission produced a “New Industrial Strategy for Europe” last year designed to help cut carbon pollution from steel, cement, and chemicals, for example, while the United Kingdom has a “Ten Point Plan for a Green Industrial Revolution,” also produced in 2020.

Canada’s federal carbon pricing regime, which includes pollution regulations on heavy industrial sectors, “can’t move high enough or fast enough at this point in time” on its own to decarbonize these sectors, argued Petrevan.

Nor can the government’s voluntary carbon offset program, meant to incentivize activities to cut pollution or boost atmospheric carbon removal that aren’t covered by carbon pricing, build market opportunity by itself for products like low-carbon steel, she said.

The federal government’s new climate plan does address the issue of carbon leakage, where industrial facilities move from one region to another to avoid environmental regulations.

But the United States' shift towards a cleaner electricity grid and electric vehicles — and the cancellation of the Keystone XL pipeline — “should be a wake-up call that Canada needs to rethink its export opportunities,” the report said.

By Mia Rabson | News, Politics | March 23rd 2021
Reports from the Race to a Safer World

By Dominic Rushe | News, Business | March 18th 2021
Reports from the Race to a Safer World

Seems like a good idea. For a lot of this stuff, the technologies to make it less carbon intensive or even, in the case of concrete, a carbon sink, are available but nobody has really had the incentive or requirement to use them.