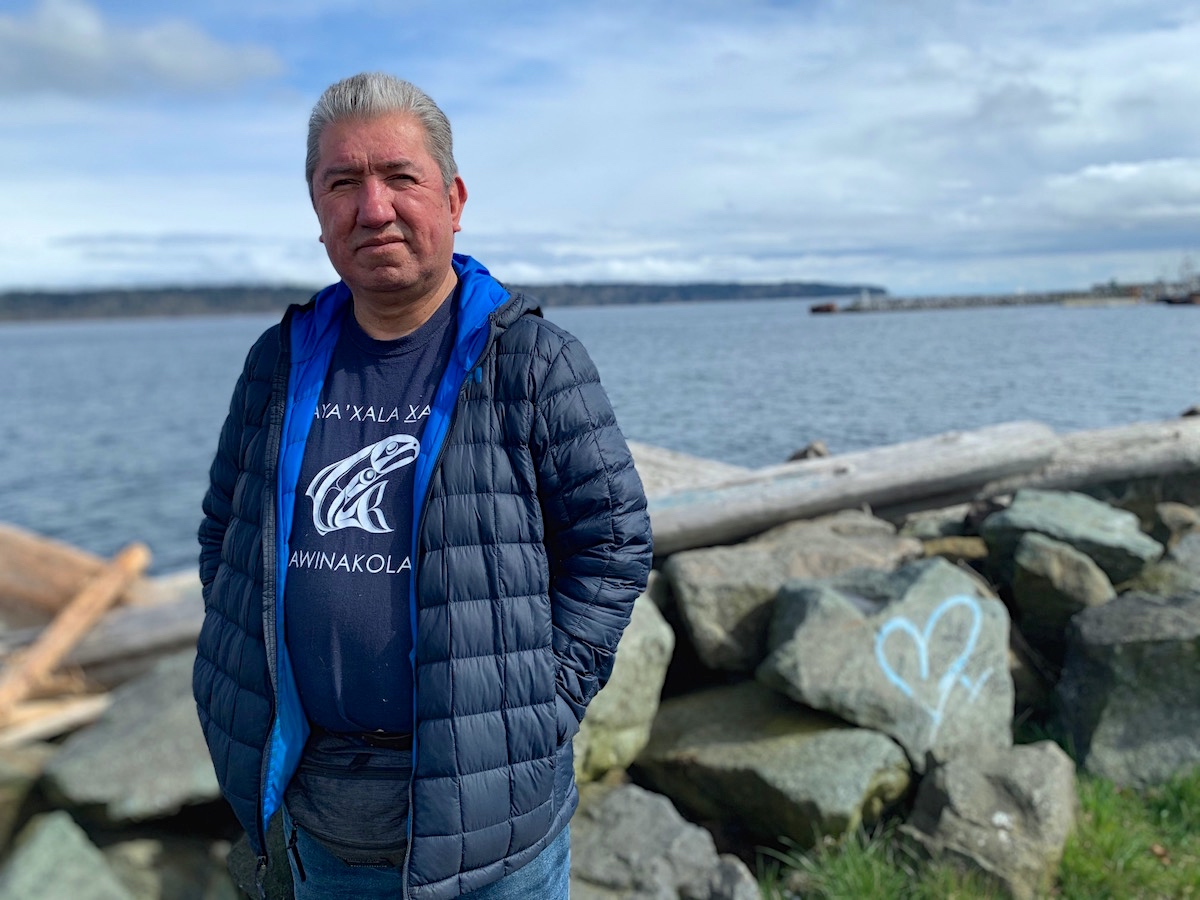 First Nations backing Ottawa’s plan to phase out salmon farms in the Discovery Islands feel betrayed after a court ruled in favour of aquaculture companies looking to restock fish at their sites in the region.

But Homalco Chief Darren Blaney said the companies’ win comes at the expense of wild salmon and all the First Nations dependent on the fish for food, and economic or cultural reasons.

“The ‘irreparable harm’ — using the judge’s words — will be for the wild salmon,” Blaney said, noting Fraser River sockeye salmon returns are at an all-time low.

“And it means First Nations will have to suffer the consequences of this decision.”

The companies sought an injunction after federal Fisheries Minister Bernadette Jordan announced in December that salmon farms in the Discovery Islands had to close by the end of June 2022, and no new fish could be moved to the farms in the meantime.

Jordan’s decision was the result of consultations with seven First Nations in the region who wanted the farms removed.

But Pamel’s decision means Jordan now has to “roll back the clock” and evaluate the salmon farms' fish transfer applications without relying on her decision to ban restocking in December.

Mowi has said it now expects it will secure the federal licences necessary to stock 1.2 million fish at two farms in the region.

The court ruling was doubly bitter because Jordan’s decision to phase out the farms and ban fish restocking was based on talks with seven First Nations, including the Homalco, Blaney said.

“You have 102 First Nations opposing fish farms, and they should all be consulted because their fish numbers are so low,” says Homalco Chief Darren Blaney. #DiscoveryIslands #BC #Salmon

Yet when the fish transfer issue went to court, the Homalco and Tla'amin Nation were denied the right to intervene and speak on the issue that concerned their rights, Blaney said.

“And there was nobody there with a strong voice for the First Nations.”

Ecojustice lawyer Margot Venton — part of a legal team representing a conservation coalition presenting at the hearing — said the parties in court ended up discussing limited evidence about First Nations’ perspectives on fish transfers, but without them actually being in the room.

“It was very uncomfortable,” Venton said, adding her clients were supportive of First Nations participating.

“Everybody was talking about what those First Nations’ wishes were, but they were not there.”

It’s not only the seven First Nations in the Discovery Islands region that are impacted by the loss of wild salmon, all nations along the coast and the Fraser River deserve a say, Blaney said.

“You have 102 First Nations opposing fish farms, and they should all be consulted because their fish numbers are so low,” he said.

It also denounced the move by Mowi Canada West, Cermaq Canada and Grieg Seafood to launch a wider challenge, which is still moving through the courts, to overturn the Discovery Islands decision.

Overturning Jordan’s decision would undermine the United Nations Declaration on the Rights of Indigenous Peoples (UNDRIP) and First Nations rights, the FNLC said.

“It's not really surprising,” said Silver, who is also fisheries representative for the Union of BC Indian Chiefs.

“It always seems that industry, and the interest of economics, wins out when the environment is involved.

“Decisions need to be made around sustainability and the dollar factor has to change.”

While the recent court ruling is unwelcome, Jordan’s entire decision around fish farms in the Discovery Islands is on the line when the judicial review gets underway, especially if First Nations aren’t participating, said Silver.

“There's a bigger decision to be made yet,” Silver said.

“And I hope the courts, and others, will hear the voice of our people as reflected by the leadership council.”

This case seems to be

This case seems to be designed for an appeal to the Supreme Court of Canada as a charter challenge by Indigenous people whose rights are embedded in the constitution.