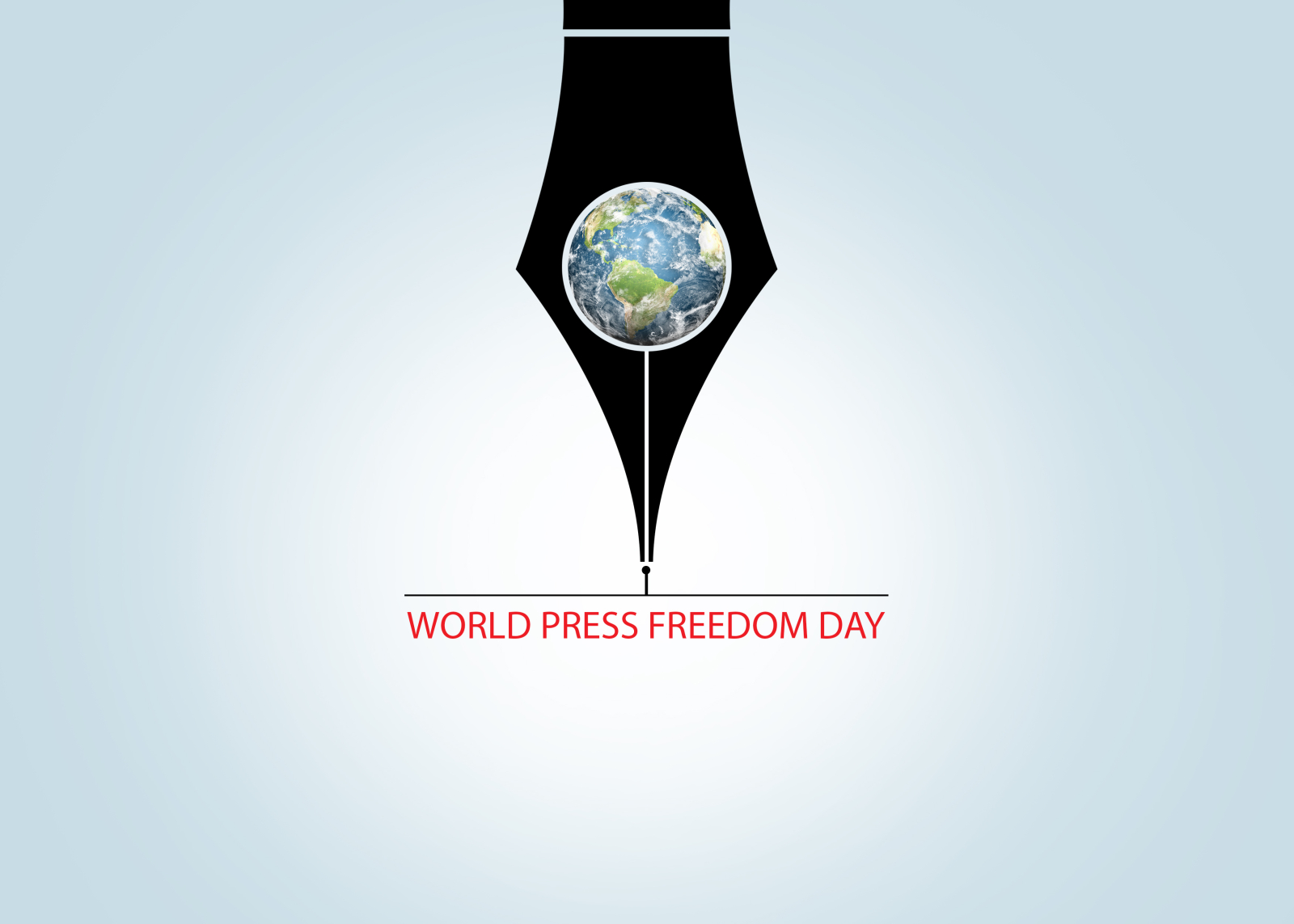 While journalists in Canada certainly do not face the same existential fears as their counterparts in some other countries, this does not preclude the need for sweeping — and transformative — changes, writes Brent Jolly. Photo by Shutterstock
Previous story
Next story

Verbal and physical abuse, government obfuscation and police searches, seizures and arrests are just some of the occupational hazards that many Canadians might think journalists only encounter when reporting on the clandestine activities of illiberal regimes in far-away lands or when documenting atrocities taking place in global conflict zones.

The reality, however, is much more sobering. Just as 2020 was a troubling year for journalists around the world, it’s important to acknowledge that Canadian journalists are not immune from the backlash of increasingly hostile social and political environments spreading recklessly, much like the pandemic, into the deepest recesses of our communities.

At the end of April, Reporters Without Borders, a Paris-based NGO dedicated to safeguarding the right to freedom of information around the world, released the 2021 edition of its long-running World Press Freedom Index.

The annual index evaluates 180 countries and territories against a host of qualitative and quantitative metrics to produce an easily digestible scorecard where one country’s performance can be compared against another’s.

In this year’s survey, Canada placed 14th in the rankings, an improvement of two spots from last year. From a macro view, it sounds like a “good” news headline — and one that some policy-makers would hope you’d scan quickly, nod along with politely and move on.

Canada, after all, has played a leadership role in the global Media Freedom Coalition. In partnership with the United Kingdom, it has created a Media Freedom Award. And last November, it co-hosted, along with Botswana, the Global Conference for Media Freedom.

These are, without question, laudable international efforts. But at the same time, these global exercises also bring into focus the extent to which the federal government continues to speak loudly, albeit while carrying a big twig, about improving access to information and, more generally, press freedom here at home.

Over the past 14 months, the COVID-19 pandemic has revealed many uncomfortable truths that have come as a shock to our own sense of moral virtue and, one can hope, will result in meaningful change.

During a public health emergency, where access to quality information is more important than ever, many federal departments have instead used the pandemic as a foil for transparency.

It has been nearly 40 years since Canada’s Access to Information Act came into being. But despite repeated mandatory statutory reviews of the act under both Liberal and Conservative governments, as well as ongoing advocacy by a host of journalism and transparency groups, few dents have successfully been made in the seemingly impenetrable wall of government secrecy that exists in Canada.

"Since becoming president of the @caj last summer," writes @Brent_T_Jolly, "I’ve had a front-row seat to witness how #COVID19 has not only crippled the health of Canadian citizens but also damaged the health of democracy in Canada." #PressFreedomDay

While there is little indication the situation in Ottawa will improve any time soon, especially given the glacial pace of the Treasury Board’s latest review, the overarching point is clear: how can a broken system ever be fixed? And, if it can, what does it actually look like?

The urgency to answer this question is paramount, especially when we consider how several provinces are following in the federal government’s footsteps.

Take a look at Manitoba’s proposed Bill 49 that, if approved, would increase the response time for information requests from citizens up to 90 days from the current limit of 30 days. That would be the longest wait in Canada.

In British Columbia, too, criticism has been levied against the provincial government for its lacklustre proactive release of critical pandemic-related information.

Since becoming president of the Canadian Association of Journalists last summer, I’ve had a front-row seat to witness how COVID-19 has not only crippled the health of Canadian citizens but also damaged the health of democracy in Canada.

I’ve spoken to journalists about how they’ve experienced some of the most deplorable and dehumanizing displays of public antipathy I ever could have imagined, even in my darkest nightmares.

I’ve seen the assaults of Canadian journalists, such as those experienced by CBC News photojournalist Ben Nelms or TVA journalist Kariane Bourassa. The last year has also exposed how law enforcement has attempted to prevent journalists from doing their jobs in places such as 1492 Land Back Lane, near Caledonia, Ont., or on Wet'suwet'en territory in B.C.

What’s just as bad, though, is these attacks aren’t limited to the physical world. Many more journalists, especially women and people of colour, are threatened with violence, hateful rhetoric and racist epithets beamed directly to them through their online channels and digital devices at all hours of the day and night.

Contrary to what some might tell you, journalists are human beings. And bit by bit, these attacks can be exhausting and begin to chip away at one’s mental health and the willingness to report on certain topics.

These factors are worth mentioning because they provide vivid details of the many personal and institutional challenges Canadian journalists experienced in 2020. Indeed, they tell compelling stories of a dedication to truth, transparency and public service that cannot be captured in a simple score.

While journalists in Canada certainly do not face the same existential fears as their counterparts in places like Russia, Syria or Afghanistan, this does not preclude the need for sweeping — and transformative — changes.

Around the world, May 3 is often circled on the calendars of many journalists, editors and press freedom advocates as World Press Freedom Day. With this year’s theme being “information as a public good,” I hope Canadian journalists use this day as an opportunity to undertake two important tasks.

First, take stock of the immense challenges that have been overcome during the past year and recognize a job well done. Second, and most important, take a moment to reimagine how, in the future, we can all better circumvent the roadblocks thrown up in our way and blaze a new, more prosperous, path.

Things can be better. And they must. The future of the Canadian public’s right to know is at stake.

Brent Jolly is the national president of the Canadian Association of Journalists.

If journalists work together, we can ensure truth will always win

It's Groundhog Day — again — for freedom-of-information reform in Canada

They're for press freedom as

They're for press freedom as long as it doesn't involve TMX and possibly other pipelines. That's when they slam the door.

I think Reporters Without Borders specifically cited the handling of TMX as a concern once. I know for sure that there's an RSF article from 9/16/2020 about the Land Rights Movement and Ontario Police.

Mind you, I wouldn't trust

Mind you, I wouldn't trust Reporters Without Borders overmuch. No doubt there are some sincere young people involved. But there is also a lot of funding from US government organizations notorious for their regime change operations, such as the "National Endowment for Democracy", which can almost always be found paying to destabilize democracies the United States doesn't like. Reporters Without Borders is very cleverly named, but has no relationship to Doctors Without Borders except that they realized it had a lot of respect so they might get some by association if they named themselves that way.