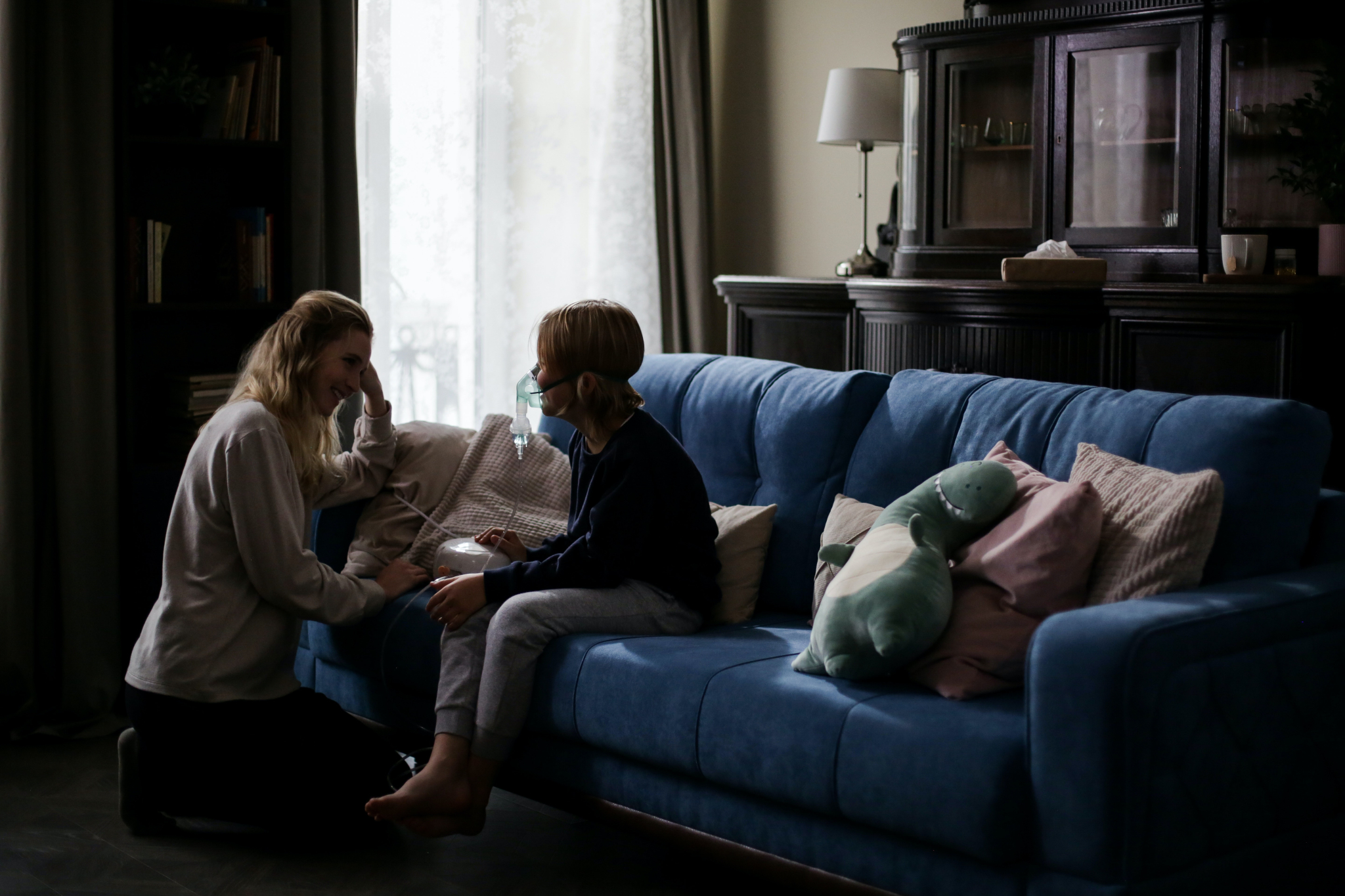 Children are already among the most frequent visitors to doctors and respiratory problems are one of the most common reasons for consultations. Photo by cottonbro / Pexels
Previous story
Next story

A “huge” increase in the number of visits to doctors by children with asthma problems occurs after a week of raised air pollution, according to a study. The number of inhaler prescriptions also increases significantly.

Dirty air is already known to increase hospital treatment for severe asthma attacks and other respiratory problems. But the new research is the first using clinical data to show increased illness among the much bigger number of people who seek treatment from their GP.

The researchers said children were the most severely affected by the raised air pollution, but there were increases in GP consultations and inhaler prescriptions for people of all ages. Overall, they said, the study demonstrates that air pollution, particularly from diesel vehicles, affects whole communities.

The researchers called for action to cut air pollution and said pollution warnings could be used to help those at risk to prepare for episodes of increased dirty air. The research was conducted in south London over five years and analyzed more than 750,000 respiratory consultations at GPs and inhaler prescriptions.

The average level of particle pollution in Lambeth during the study period was 21 micrograms per cubic metre of air (µg/m3). The researchers found that when this pollution was raised by 9 µg/m3 for a week, the number of child consultations for asthma and respiratory infections went up by 7.5 per cent. For nitrogen dioxide pollution, the average level was 51µg/m3, and a rise of 22µg/m3 was linked with consultations rising by six per cent.

“These are huge increases,” said Mark Ashworth, at King’s College London, who led the research. “We’d expected much smaller associations. This is a very large shift of the dial and has never been shown before.”

Children are already among the most frequent visitors to GPs and respiratory problems are one of the most common reasons for consultations, he said, so these percentage rises mean a large number of extra visits.

Furthermore, Ashworth said: “We think these headline figures are a substantial underestimate.” This is because the GP data was only available from Monday to Friday and during surgery hours, so consultations at weekends or in the evening were not included in the data.

“We all have in our minds the case of Ella Kissi-Debrah,” Ashworth said. “If only we’d had this evidence then.” A landmark ruling by a coroner in December found that air pollution was a cause of death of the nine-year-old girl in south London in 2013.

Researchers said children were the most severely affected by the raised air pollution, but there were increases in doctor consultations and inhaler prescriptions for people of all ages. #Pollution #Health #Asthma

“We now have confirmation that diesel-related air pollution is linked strongly to respiratory illness that is bad enough to see the GP,” Ashworth said. “That’s got to be a call to reduce diesel pollution.”

Rosamund Kissi-Debrah, Ella’s mother and clean air advocate for the World Health Organization (WHO), said: “I keep on saying daily how so many are affected like Ella. Diesel must be phased out as soon as possible — the health impacts are terrible. We can’t have a generation of children on inhalers. Health professionals must continue to speak up as their voice is critical.

The coroner’s April report on the prevention of future deaths said the U.K.’s legal limits for particulate pollution should be halved to be in line with WHO guidelines. He also said better warnings on air pollution levels should be provided to the public and that medical staff should be trained to give patients more information on the dangers of dirty air.

Privacy safeguards mean that large datasets of clinical data from GPs are rare, but the new study, published in the journal Environmental Health, used Lambeth DataNet, which provides anonymized information on 1.2 million patients.

Data on respiratory consultations and inhaler prescriptions from 2009-13 were compared with fine-scale air pollution data to reveal the links. The researchers took account of other factors, including the weather and levels of deprivation.

Air pollution levels have reduced since the study period, but NO2 levels remain illegally high in many urban areas and particle pollution is frequently above WHO guidelines, though there is thought to be no safe limit.

“It is not just a few severely affected people who are going to be hit by particulates and NO2,” said Ashworth. “It’s a large proportion of people who are vulnerable. Therefore, anybody taking asthma inhalers is going to have a degree of vulnerability and needs to be prepared.”

"air pollution, particularly from diesel vehicles, affects whole communities."
People with Multiple Chemical Sensitivities, caused in genetically susceptible people, name diesel exhaust and clothes dryer exhaust "the detergent aisle" in the supermarket as the unavoidable contaminants that have the worst effects on their health, along with pesticides and scented personal care and cleaning producs, and "cologne."
Research conducted by Anne Steinemann and others, in Canada, the US, and Australia, shows clearly that dryer exhaust from detergents, fabric conditioners, and dryer sheets contains several kinds of toxic substances, including neuro-toxins, mutagens and teratogens, and that laundry exhaust contains harmful particulates.
And then we wonder why kids have learning and behavioural issues.

Air pollution, that invisible menace that used to choke to death the people of London when everyone still burnt coal for heat and cooking and for thermal energy for industry is still with us. Alberta's coal mines are still feeding that poison in our common atmosphere. Let's take the UCP and their leader Kenney and lock them in a chamber that replicates the smog that used to shut down London. Perhaps they and the other Coal mine operators of the world need this demonstration of how quickly coal smog can kill people.