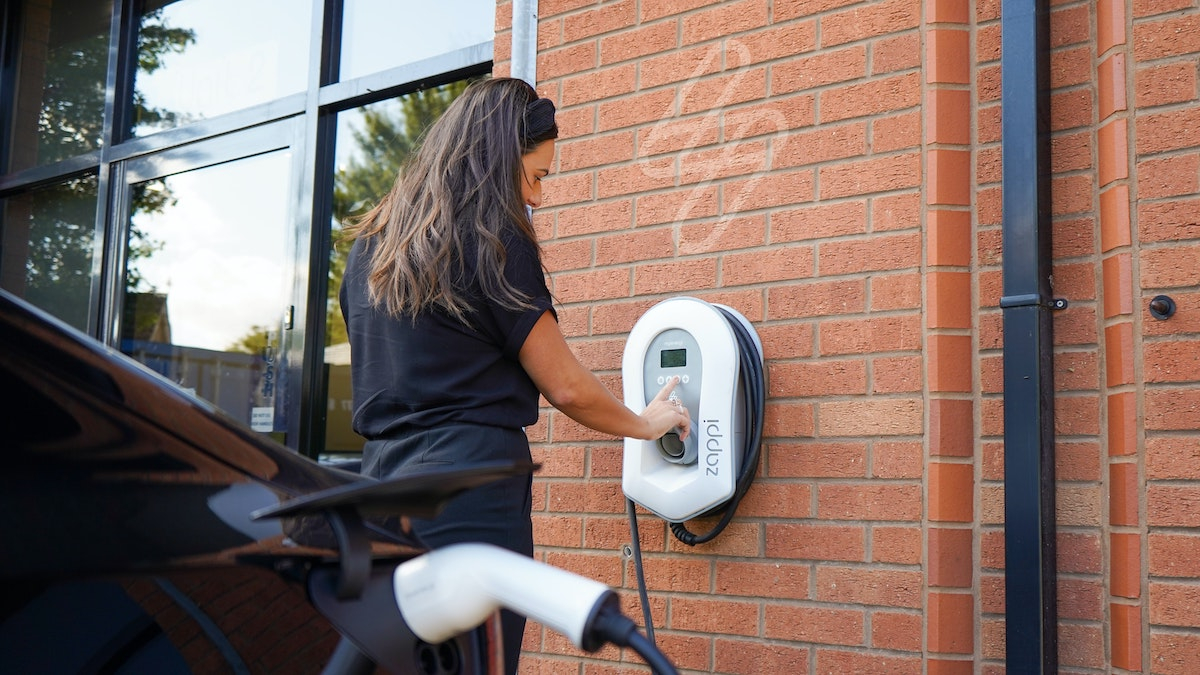 Under existing climate policies, electric vehicles could remove the need for more than two million barrels a day of diesel and petrol by 2030. Photo by Charlotte Stowe / Unsplash
Previous story
Next story

The number of electric cars, vans, trucks and buses on the world’s roads is on course to increase from 11 million vehicles to 145 million by the end of the decade, which could wipe out demand for millions of barrels of oil every day.

A report by the International Energy Agency has found that there could be 230 million electric vehicles worldwide by 2030 if governments agreed to encourage the production of enough low-carbon vehicles to stay within global climate targets.

The IEA’s first global report on electric vehicles has found that sales in the first quarter of 2021 were more than 2.5 times higher than in the same months last year, when the COVID-19 pandemic triggered a string of recessions across global economies.

The increase in electric cars is closely watched by the energy industry and is expected to have significant implications for oil companies, which rely on the demand for transport fuels to support the profits they make from producing crude.

Under the world’s existing climate policies, electric vehicles could remove the need for more than two million barrels a day of diesel and petrol by 2030, and save the equivalent of 120 million tonnes of carbon dioxide.

If governments increase their ambition for electric road transport to align with global climate targets electric vehicles could displace about 3.5 million barrels of oil a day, almost doubling the carbon savings.

The electric vehicle boom also has multibillion-dollar implications for the global automotive industry. The IEA said consumers spent $120 billion on electric vehicles last year, up 50 per cent from the year before, as carmakers offered 370 electric models to the market, an increase of 40 per cent compared with 2019.

Under existing climate policies, #ElectricVehicles could remove the need for more than two million barrels a day of diesel and petrol by 2030. #EVs

The report says producing enough electric vehicles to put the world on course to meet its climate targets would be a “formidable challenge” and calls for “stronger ambition and action from all countries.”

Birol said: “Governments should now be doing the essential groundwork to accelerate the adoption of electric vehicles by using economic recovery packages to invest in battery manufacturing and the development of widespread and reliable charging infrastructure.”

The IEA expects advances in battery technology and mass manufacturing of electric cars will continue to reduce their cost — and decrease the need for government subsidies. But the 2020s will also need government policies that promote the introduction of low-carbon medium- and heavy-duty vehicles and greater investment in installing fast-charging infrastructure.

This article should be a must

This article should be a must-read for every Albertan.

We have an electric car and

We have an electric car and love it. Our vehicle use is for the most part "around town". Our fuel supply is an L2 charger in our garage, thus no fuel stations required. I suspect that in the first decade of the introduction of the internal combustion auto there were probably few gas stations about. In this the first real decade of EV introduction, will we witness the opposite, a gradual disappearance of gas stations and an increase in highway charging stations as the demand grows and grows?