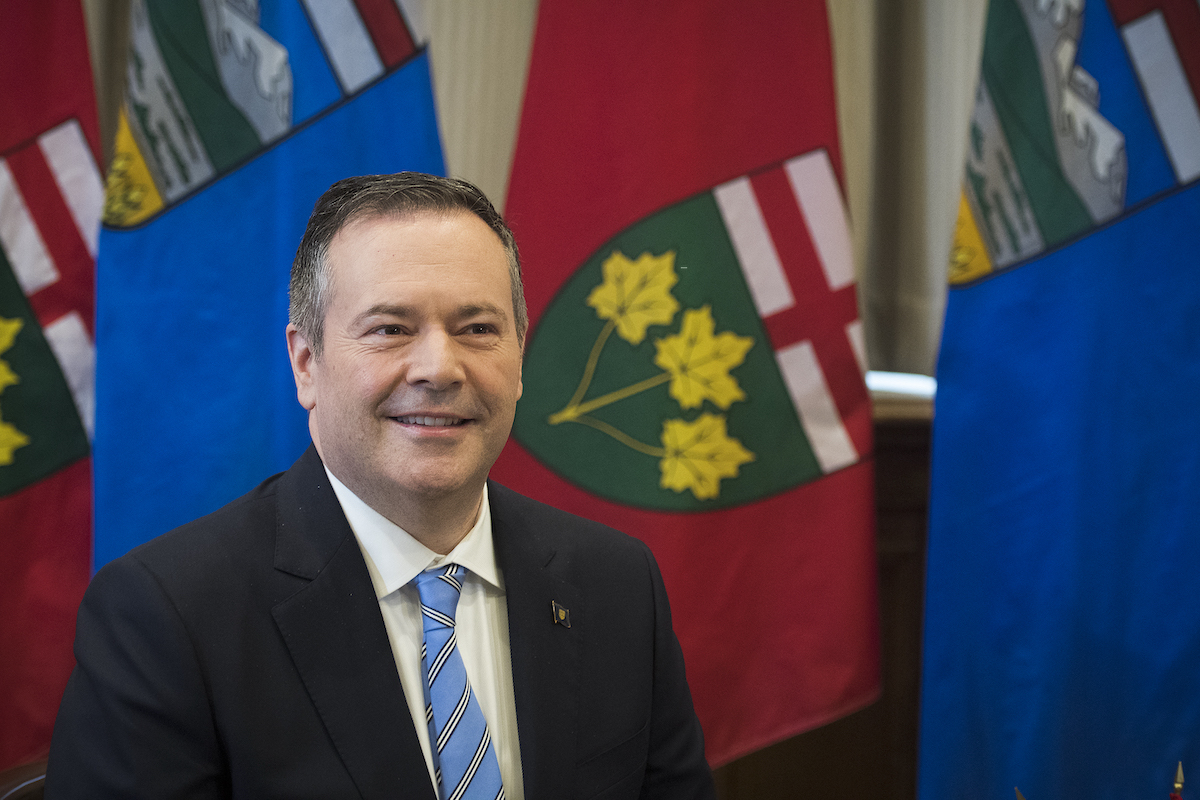 If you want to know why the federal Conservative Party is polling at generational lows right now, its instinctive reaction to government spending and support is a good place to start. For millions of Canadians, that spending has been a lifeline that has kept them from financial distress or outright ruin. But for many leading federal Conservatives, government interventions are nothing more than socialism in disguise. And few have made that more plain than Carleton MP and former finance critic Pierre Poilievre, who has accused the government of trying to engineer a “socialist reset” of Canadian society.

Poilievre has been even more obsessed with the concept of socialism lately, including a diversion into the widely disproven notion that the Nazis were actually socialists because the word appears in their party’s name. As he tweeted, “socialism is socialism.” But if socialism is socialism, then one can only imagine how he and other socialism-phobic Conservatives feel about what’s happening in Alberta. After all, Jason Kenney’s United Conservative Party is busy implementing quasi-socialist policies on an almost weekly basis.

Conservatives are no stranger to corporate welfare, of course, but the Kenney government has been particularly shameless about distributing it. The decision to gamble at least $1.3 billion of taxpayer money on the Keystone XL pipeline, which effectively amounted to a transfer of those funds to TC Energy’s balance sheet, was an early and obvious example. Giving oil and gas companies a three-year exemption on their municipal property taxes, as the government did in 2020, was another. And, of course, there’s the beleaguered Canadian Energy Centre, which effectively constitutes a $120-million subsidy to an industry that’s more than capable of paying for its own PR.

But the UCP government has stepped up its socialist game lately. Take last week’s decision to effectively bail out the private-sector partners in a money-losing refinery, one that Alberta’s taxpayers were already deep in the red on. As University of Alberta economist Andrew Leach noted in a CBC piece, “we just spent nearly a billion dollars to buy private entities out of a contract that, having been renegotiated by our government, placed us billions of dollars in the hole. And the government of the day loaned one of those entities hundreds of millions of dollars to ensure they remained in a position to collect this payday.”

Kenney’s unique flavour of socialism became even more obvious this week, when his government admitted that it plans to badger Alberta’s oil and gas industry into spending more money so it could create the jobs he promised Albertans in 2019. “We are going to see a lot of cash flow,” Energy Minister Sonya Savage said. “And I think we just have to have that conversation: What are you going to do with it?” That, of course, is their business, not the government’s. And like a growing number of oil and gas companies, they realize the growing global push to reduce emissions is going to reduce demand for the things they sell.

Telling the oil industry how and where it should invest is something you’d expect in Venezuela or Russia, not Canada. And if the previous NDP government had done it, you could have powered the global economy for a thousand years with the outrage generated by Alberta conservatives. But this sort of hypocrisy is of a piece for federal conservatives when it comes to Alberta and energy. For all their talk about why governments shouldn’t pick winners, they routinely demand the federal government tilt the table in favour of the energy sector. As Kenney said after meeting with Prime Minister Justin Trudeau last week, “I believe Alberta would be better served by a different federal government; one that actually champions resource jobs and our energy industry.”

It’s not just the economy where Kenney’s government is behaving like the left-wing regimes he loves to criticize. Witness the new advisory panel for its wildly unpopular K-6 curriculum, one that requires anyone participating to sign a vow of confidentiality and speak only if their speech is approved by the education minister. For a government that loves to thunder on about freedom and liberty, as well as the suppression of free speech, this provision is curiously inconsistent.

But inconsistency seems to be one of the defining characteristics of Jason Kenney’s socialism. To borrow the famous words of former Liberal prime minister Mackenzie King, it’s not necessarily socialism, but socialism if necessary. And right now, it seems, socialism is more necessary than ever for him.

I may sound like a broken record but I'm sure the key to this conundrum is the "Conservative Movement". It sounds like an innocent club for right-leaning nerds but it is an ideology funded by Koch money. When you realize that Kenney, Poilievre and Harper all take their instructions from American think tanks funded by Big Oil then suddenly their inconsistent actions make sense. The well-being of the people of Alberta and Canada come a distant second for these people.

I doubt they are taking

I doubt they are taking instruction, but they are willingly, eagerly, taking cues, drinking from that oily wellspring.

I'm not sure gifting huge

I'm not sure gifting huge gobs of money to the Oil and Gas sector should be called 'socialism'. Socialism is a political theory that puts the society and all its members first..........what Kenney is funding more ressembles the regime Bentito Mussolini put in place in Italy before the last great war. You know,the ideology that says 'what's good for business is good for the society"? It's an ideology that thinks business men know what's best for all of us......including alas.........children of elementary school age.

Hush hush about what's in that curriculum of course.......vows of confidentiality appear to have worked for over 100 years in residential schools, so why not in Alberta primary schools??

Just don't confuse the political science by calling fascism socialism....both can go wrong with enough authoritarianism thrown in......but they come at problems from very different starting points. Propping up a moribund industry does nothing for the people. Society is made up of all its people.

Socialism tries to address that truth.....socialism would end the subsidies and begin a societal transition to clean energy, doing its best to leave no one behind.
The Kenney government is abandoning our future for the sake of an extractivist past.....it's a suicidal pact with rich ideologues, nothing more.

You are right. It is silly

You are right. It is silly and unhelpful to trivialize “socialism” in this way.

Also well said. Thanks for

Also well said. Thanks for that.

Oh come on! KKKenney is NOT

Oh come on! KKKenney is NOT in any way, shape or form, a SOCIALIST !
He's a wannabe tinpot dicktator, an autocratic capitalistic autocrat ... but he's no socialist.

Loni, you (pardon the

Loni, you (pardon the expression) hit the nail on the head...KKKenney is no SOCIALIST...