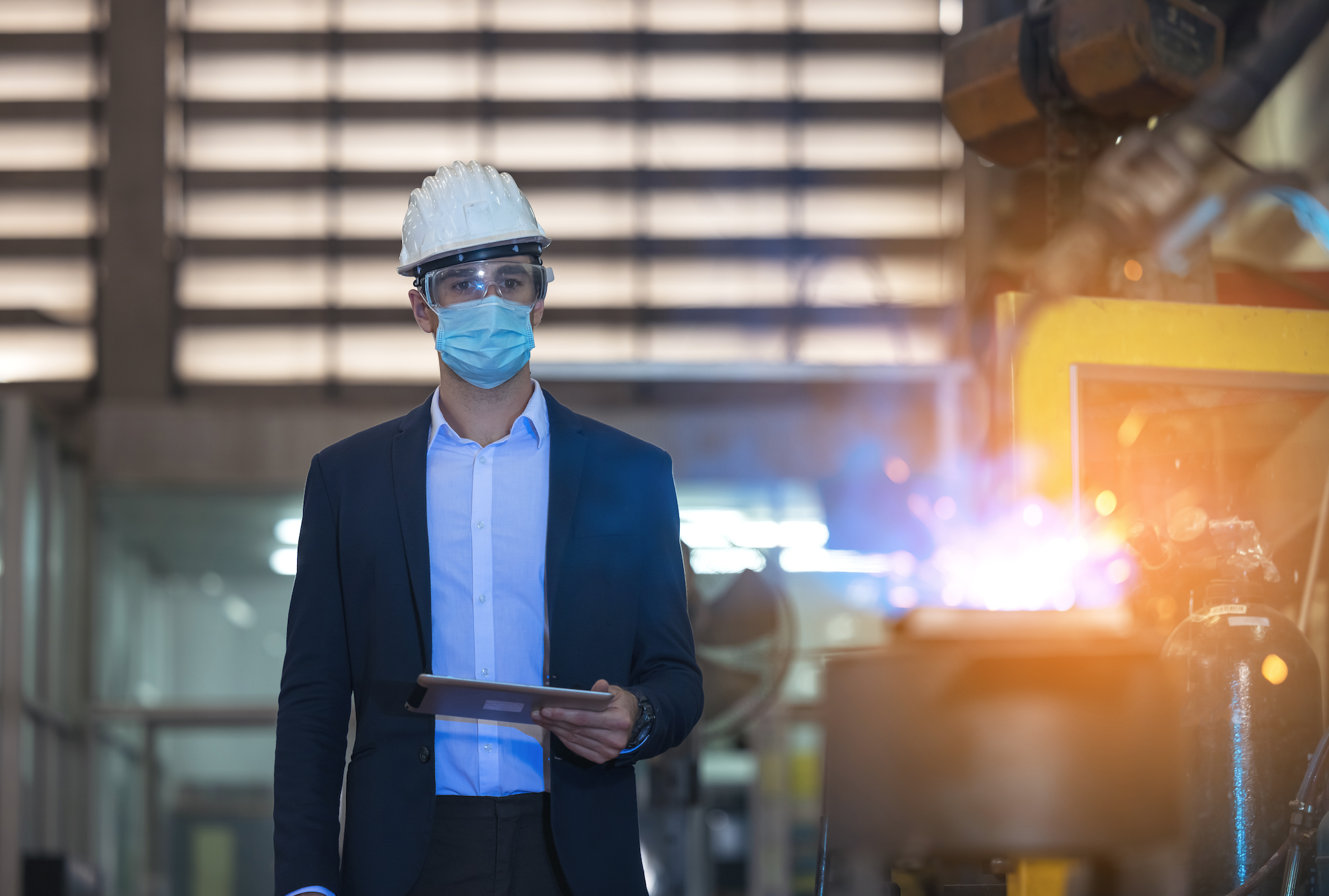 Despite committing to net-zero by 2050 earlier this year, the Ontario Teachers’ Pension Plan is upping its stake in the United Kingdom’s second-largest gas network. Photo via BigStock
Previous story
Next story

Despite committing to net-zero by 2050 earlier this year, the Ontario Teachers’ Pension Plan (OTPP) is upping its stake in the United Kingdom’s second-largest gas network.

When the deal closes, the OTPP will have increased its ownership in Scotia Gas Networks (SGN) from 25 per cent to 37.5 per cent. The OTTP says it expects to release more details about its net-zero plan sometime in the fall, but did not answer questions on how investments in gas infrastructure align with a net-zero commitment.

The OTPP is Canada’s largest single-profession pension plan, managing over $200 billion worth of assets around the world, and in January, committed to increasing its climate-friendly investments.

Even though SGN says in its 2019/20 annual report that its priorities include “keeping the gas flowing,” the OTTP is casting the investment as green because SGN has a number of projects that are exploring the potential of hydrogen, from blending hydrogen into natural gas, to pilot projects that would use hydrogen to heat homes.

“Our increased investment in SGN further reflects our commitment to support and capitalize on opportunities created by the transition to a net-zero emissions economy,” said Nick Jansa, OTPP senior managing director for Europe, the Middle East, and Africa, in a statement.

Shift Action for Pension Wealth and Planet Health’s senior manager Patrick DeRochie says the investment is part of a troubling pattern, pointing to OTPP’s recent investments in gas infrastructure. In December, the OTPP acquired a controlling stake in Società Gasdotti Italia S.p.A., and in June 2020, it was part of a consortium that invested $20.7 billion in the Abu Dhabi National Oil Company.

“I just don't think the pension funds have internalized what actually needs to happen to get from point A to point B,” said DeRochie. “A lot of these plans only exist on paper, without any of the details, or timelines, or interim targets we need to actually achieve them.”

DeRochie said in his experience, he has found the financial community, and pension fund sector specifically, susceptible to the “transition fuel” messaging pushed by the oil and gas industry. He called it “inconsistent” for those funds to simultaneously invest in climate solutions while pumping money into companies that are also worsening the climate crisis.

“(SGN) has these loose plans to convert their pipelines to hydrogen, or to fill them with biomethane, to hit their 2045 net-zero target, but to me that looks like nothing more than press releases,” said DeRochie. “We've seen no details for how they're going to transition an entire gas pipeline network to these new technologies that don't exist in an economical form yet.

“We don't see (gas infrastructure investments) as being a particularly smart investment, either for the climate or for the beneficiaries of this pension fund,” he added.

Despite committing to net-zero by 2050 earlier this year, the @OTPPinfo is upping its stake in the United Kingdom’s second-largest gas network, @SGNgas. #onpoli #FossilFuels

That’s because on top of the global transition away from fossil fuels making it harder for investors to make back their money, climate change poses a risk to the physical infrastructure itself. Because pension funds are so large and so diversified, funding fossil fuel companies amounts to baking in risk for other parts of a fund’s portfolio, DeRochie said.

“As they invest in fossil fuel companies that are worsening the climate crisis, they're actually creating additional future risk to other parts of their portfolio that rely on a stable climate to operate,” he said, using infrastructure like ports as an example.

“I really think it speaks to the long-term investing horizon, and why they need to get a handle on the climate crisis in particular, if they're going to be able to pay out the pensions of a 25-year-old just the way they did for a 75-year-old.”

The Ontario Teachers’ Federation did not return a request for comment.

Through the recent deal, the OTTP grew its stake in SGN by 12.5 per cent. Meanwhile, Brookfield Super-Core Infrastructure Partners is buying 37.5 per cent of SGN. The Ontario Municipal Employees Retirement System owns the remaining 25 per cent, but was not involved in the recent deal.

Brookfield and OTPP are buying SSE’s 33 per cent stake, and Abu Dhabi Investment Authority’s 16.7 per cent stake. The SSE deal is worth about $2.1 billion (£1.2 billion), while financial terms of the Abu Dhabi deal were not disclosed.

...just a lot of p r smoke...! So if the teachers of Ontario really care about the future of the kids they teach, WHY aren't they pushing their pension plan HARD to quit justifying this fake economics and DEMAND the pension fund management to do better - invest in true renewables??!

retired teacher here. WE are

retired teacher here. WE are pushing the management. 90% of attendees at the annual meeting this spring, wanted immediate dis-investing in fossil holdings. This is a case as stated of the managers not taking the speed and seriousness of collapse seriously. We teachers need to keep writing and pushing for the asset managers to take us seriously. Believe me, I have been trying to find out where our pension money goes for decades with no luck. These wizzards of research at SHIFT have dug up the info and are beginning to shine a light on where our money is being stashed.
That is really new all by itself!!