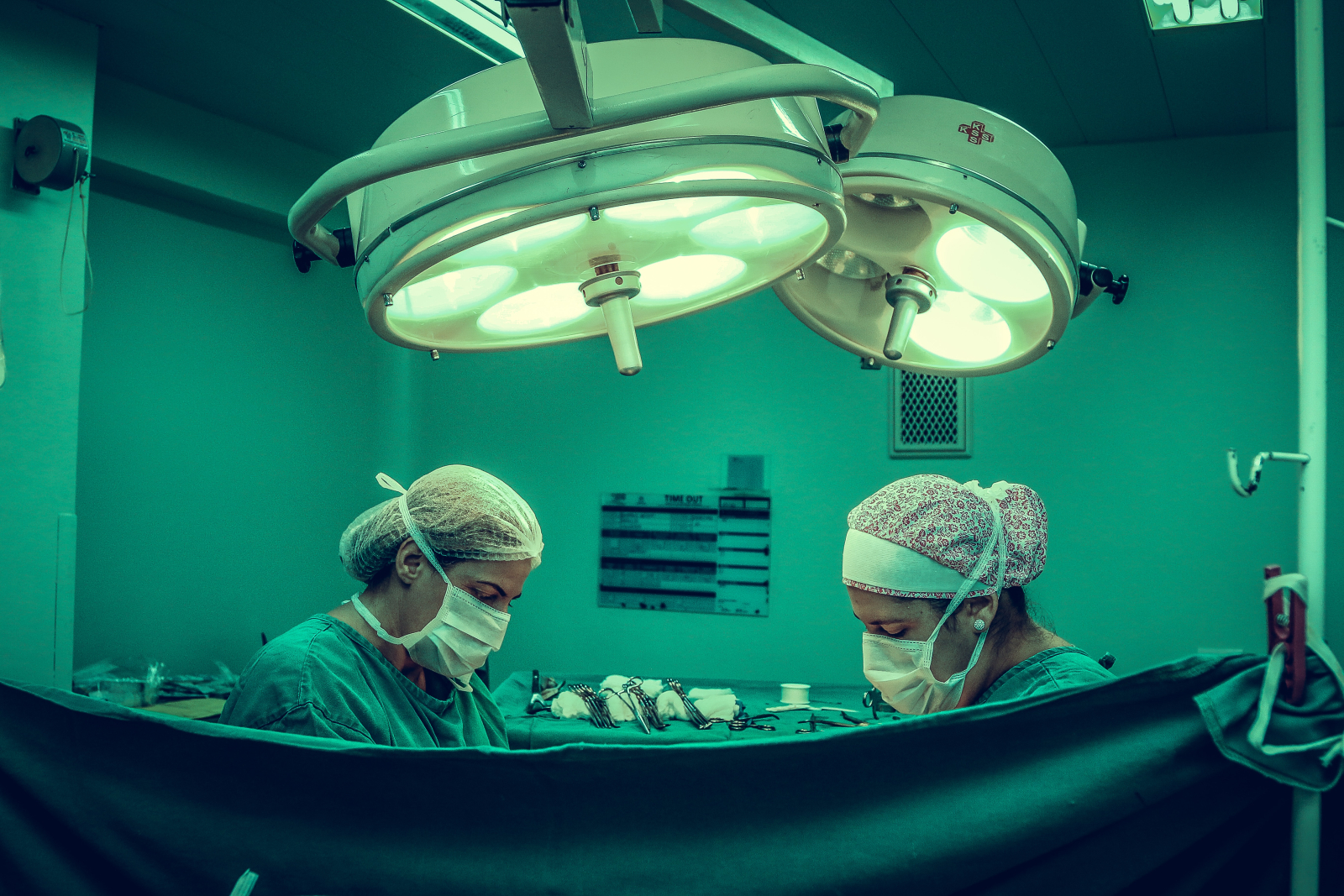 Ahead of a major UN climate conference, the World Health Organization is making a desperate plea to world leaders to phase out fossil fuels to help save millions of lives around the globe.

In a special report, the world’s leading health organization is echoing the Intergovernmental Panel on Climate Change’s latest study, which UN Secretary-General António Guterres said must sound a “death knell” for fossil fuels “before they destroy our planet.”

“Extreme heat, floods, droughts, increasingly frequent wildfires and hurricanes; the events of 2021 have broken many records,” wrote Dr. Tedros Adhanom Ghebreyesus, director-general of the WHO, in the report’s foreword.

“This is the climate crisis in action, powered by our addiction to fossil fuels, and with real and devastating consequences for our health.”

The report spells out the health impacts of climate change, which broadly fall under two umbrellas: direct impacts, like increased heat waves, disrupted food systems, and increased diseases; and indirect impacts that affect the social determinants of health, like quality of life.

“The climate crisis threatens to undo the last (50) years of progress in development, global health, and poverty reduction, and to further widen existing health inequalities between and within populations,” the report reads.

The report also offers a series of recommendations, like promoting healthier cities with walking, cycling or public transit instead of cars, protecting and restoring ecosystems, making our food systems more sustainable, and shifting international finance to align with a climate-safe future.

The WHO report comes just weeks before COP26. Taking place since 1995, the United Nations climate change conference — also known as COP, short for Conference of the Parties — brings policymakers, scientists, environmental activists, and climate experts together to negotiate agreements to reduce global warming. This year, COP26 will take place at the Scottish Event Campus in Glasgow, Scotland, from Oct. 31 to Nov. 12. The event has been called the “last hope” for meeting the world’s Paris Agreement goal.

Timed with the release of the WHO report is an open letter signed by more than 300 organizations, representing more than 45 million health-care professionals around the world, designed to pressure world leaders to align their climate action with their country’s fair share to hold warming to no more than 1.5 C in the lead-up to COP26.

“Air pollution, most significantly from burning fossil fuels which also drives climate change, is causing more than seven million premature deaths each year, that’s 13 deaths every minute,” the letter offers as just one example of how the climate crisis is already killing people.

The letter also cites more frequent extreme weather, like floods, heat waves, and storms that have killed thousands and turned the lives of millions upside down.

On a call from Vancouver, the Canadian Association of Physicians for the Environment’s president-elect Dr. Melissa Lem, who also serves as a clinical assistant professor at the University of British Columbia’s faculty of medicine, said the summer’s heat dome and wildfire season are clear evidence meaningful action has to be taken.

“There were sirens heard days and nights in my neighbourhood, and stories about paramedics being overwhelmed, people waiting on the line when they called 911 for more than an hour while their relatives, or while they (themselves), were essentially dying,” she said of the heat dome.

“Climate change is already starting to overwhelm our health systems, and if we don't take action now, it's just going to get worse.”

During the heat dome, temperatures in the province hit 49.6 C, and ultimately 569 people, nearly 80 per cent of whom were over 65 years old, died. A recent Human Rights Watch report notes examples of an 88-year-old woman dying after being unable to get through to 911, and a 71-year-old man, who despite living only 10 minutes from a hospital, died after waiting over 90 minutes for an ambulance.

“We know during the heat dome that the areas of the cities where there was less tree cover had much higher temperatures than other places that were more treed,” she said. “So not only will trees suck in carbon, and in many cases improve air pollution, but they'll also reduce those heat effects.”

Lem pointed to a memo written by City of Vancouver staff that laid out a blueprint for how to respond in the next crisis, calling it a list that other cities could borrow from. The memo calls for leaders to recognize that structural inequity means people essentially live in different versions of the same city because of how they experience it. As such, health policies need to recognize that.

For example, the memo explains cooling centres are helpful solutions for unhoused people, but it is not appropriate to tell seniors living in poverty to access cooling centres while simultaneously telling them to shelter at home due to the heat.

“Failing to act and create policy that reflects the reality of people’s lives can and will cause people who would otherwise be alive to die,” it reads.

“Please remember at one time, central heating and indoor plumbing were considered luxuries only available to the wealthiest. It is time we make maintaining high indoor air quality and energy-efficient air conditioning part of our standard expectations of housing just as we do toilets, bathtubs, and heat,” the memo adds.

The Prairies were hit with a severe drought this summer, destroying crop yields, Lyme disease is on the rise as ticks fan out across the country, a heat wave in Quebec killed 66 people in 2018, Atlantic Canadians are at risk of sea-level rise and coastal erosion leading to worse storms and wrecked ways of life, and in the North, food security is a major issue as ice melts and habitats change.

Incredible news. I haven't seen it in the MSM (no I don't mean Facebook).