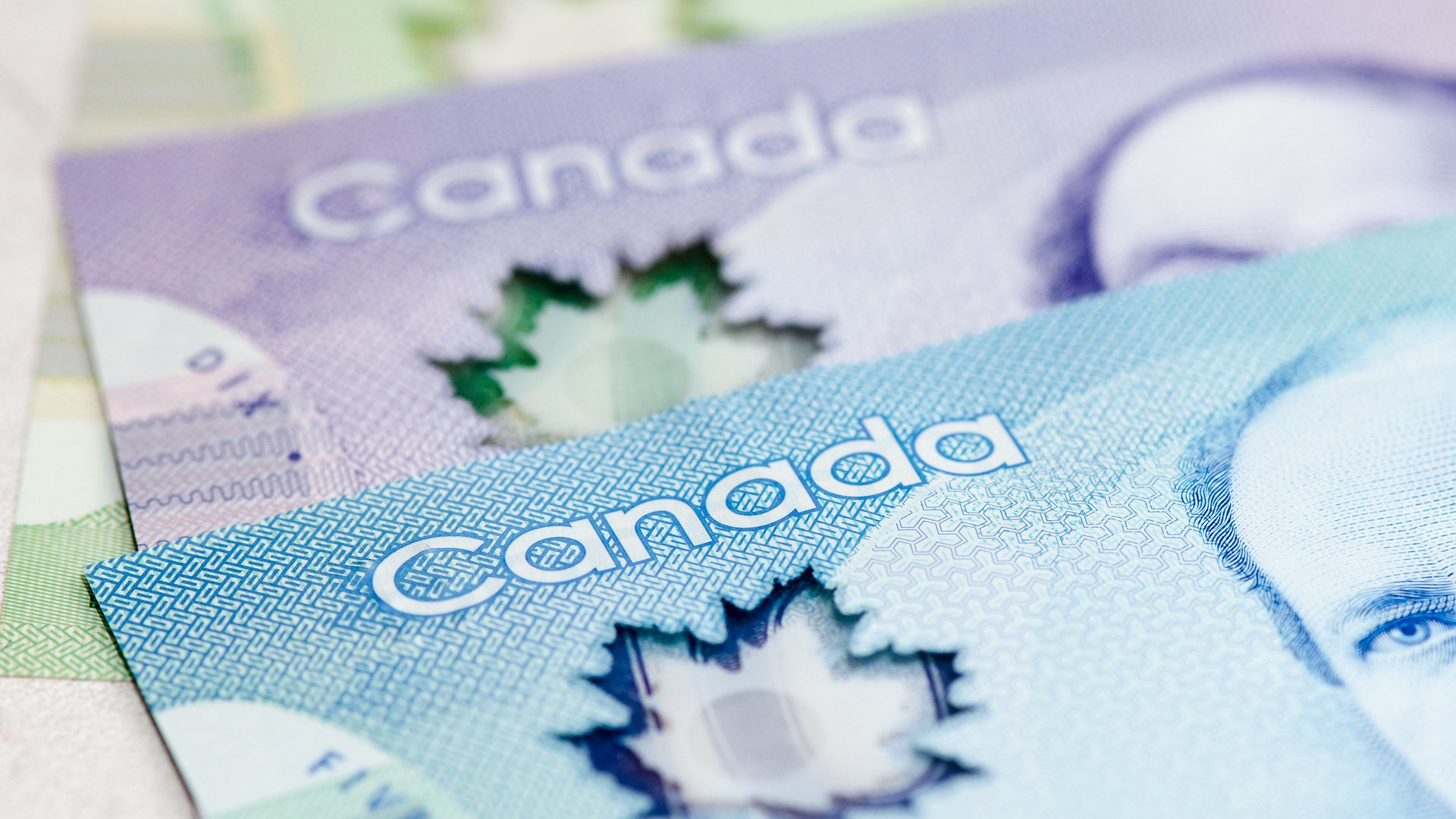 After the Pandora Papers exposed the offshore holdings of 35 current and former country leaders, MPs and Canadians for Tax Fairness want Canada to take action. Photo by KMR Photography / Flickr (CC BY 2.0)
Previous story
Next story