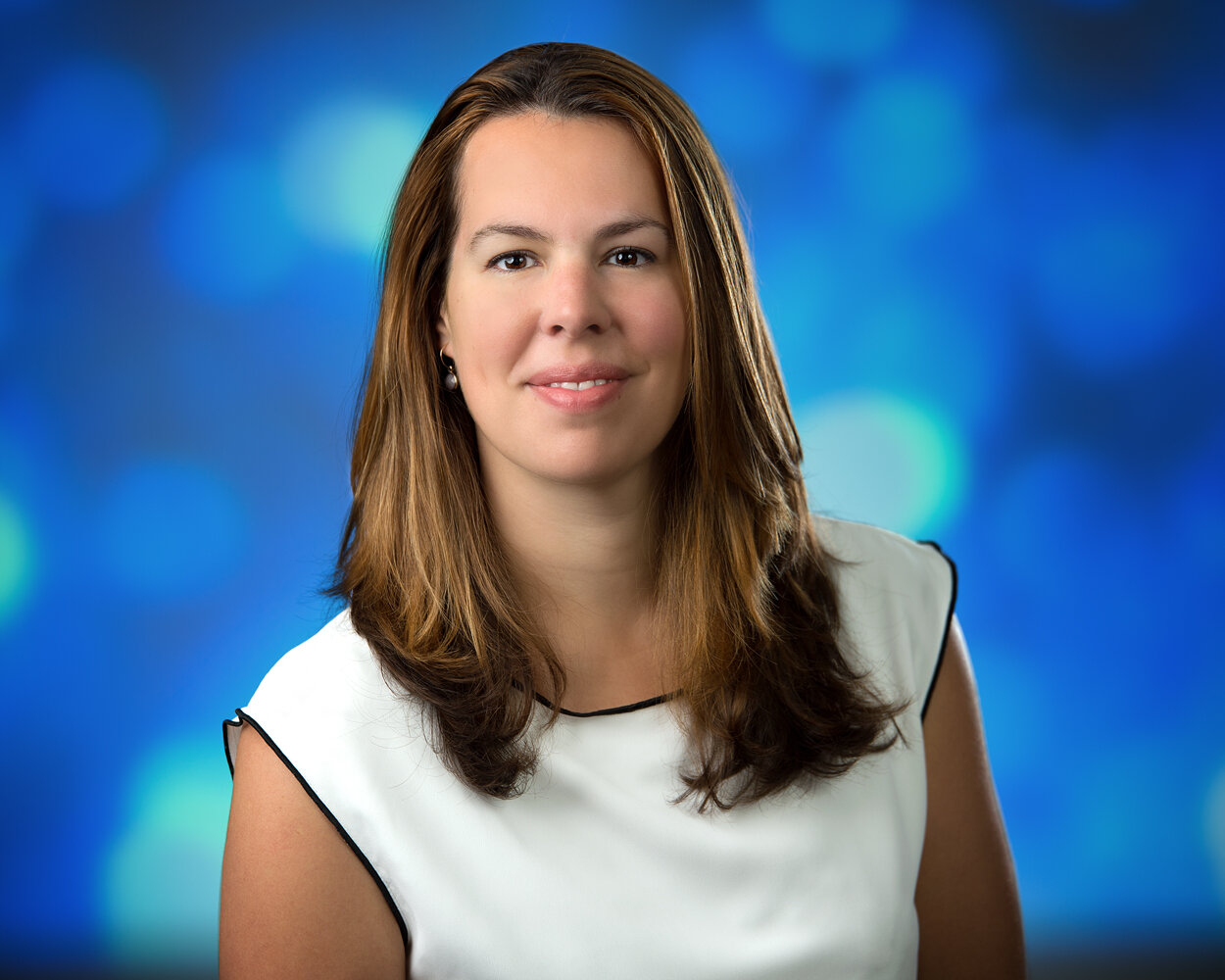 The conversation centred on the space between Canada’s climate goals and the concrete action needed to meet them while supporting economic stability.

Merran Smith, executive director and founder of Simon Fraser University think tank Clean Energy Canada, said that in many areas, the solutions for an energy transition are already there. The biggest obstacle, said Smith, is to reframe it not as a struggle, but as an opportunity.

“We think of (climate action) as pain,” said Smith. “‘What is the cost going to be? How will my life be not as good?’ The first challenge is for Canada to wrap its head around the huge opportunity of this action. It’s going to mean change, but it doesn’t mean that it’s going to make our economy worse.”

Smith said that government policy across municipal, provincial, and federal borders is necessary to incentivize business sectors to adopt the proposed changes. She noted that transportation and oil and gas sectors account for 50 per cent of Canada’s emissions, indicating a need to target these areas with a comprehensive policy.

Smith added that this doesn’t necessarily come with a hefty price tag.

“I’ve got good news, welcome to 2021,” she said, highlighting the lowered cost of solar, wind, and hydro alongside the development of electricity storage technology. Smith also said that renewable energy production can offer more localized solutions that enhance energy security rather than keeping communities dependent on imported energy.

Anne-Raphaëlle Audouin, president and CEO of WaterPower Canada, said that ambitious targets lay the groundwork for ambitious action. She said Canada has an abundance of clean energy “ready in the starting blocks,” but infrastructure to optimize its use — and the accompanying industrial demand for electricity — is lacking.

“It almost doesn’t matter how much hydro, wind, or solar power you have or can generate if electricity demand doesn’t increase,” said Audouin. “That’s really the $1-trillion question that underpins this whole transition.”

Once the infrastructure is implemented, Audouin said provinces that lack clean energy resources can benefit from nearby provinces’ supplies. “The provinces that are not very rich in hydropower resources, the good news is that they have neighbours that are,” she said. “We just need to unlock those possibilities.”

Dale Beugin, senior economist at the Canadian Institute for Climate Choices, highlighted the importance of what he called “safe-bet” technologies, such as commercially available electric alternatives like heat pumps and electric vehicles, in the race to Canada’s 2030 targets.

To reach the 2050 net-zero deadline, Beugin said “safe bets” might suffice, but “wild card” tech — tech that hasn’t yet been proven on a large scale but is promising in theory, like carbon air capture or small modular nuclear reactors — would likely be crucial.

“You don’t want to go all-in and put all your chips on those wild cards,” said Beugin, “but they might change things big time.”

Beugin also flagged the importance of “demand-side increases” before the energy transition quickens, which can be hastened with policy that coaxes businesses toward renewables.

Smith said the transition will require a rethinking of our national financial frameworks.

Audouin and Smith both noted our “mental model” and national identity are tied to resource extraction, an identifier they said must change. Instead, the three panellists agreed building out a profitable and just transition can provide a new national cornerstone.

Beugin said the goal is “to make sure there’s a level playing field, to drive investment toward projects and firms that can be consistent with this net-zero future, this prosperous future, but also this fair and equitable future.

“They all fit together if it’s done right.”

This MAY be true:

This MAY be true:
“ tech that hasn’t yet been proven on a large scale but is promising in theory, like carbon air capture or small modular nuclear reactors — would likely be crucial. “You don’t want to go all-in and put all your chips on those wild cards,” said Beugin, “but they might change things big time.”

I hope research & innovation provide net positives, but failure is likely if we allow maintenance (or growth!) of oil & gas to consume too much of our “climate” efforts & attention.

Given the urgency, I would prefer that Canada - at least initially- focuses policies, public funds & efforts on creating a practical foundation of proven commercially available solutions (efficiency, electrification & renewables), rather than resist change on the rationalization that “oh, they’ll fix it with future technology”