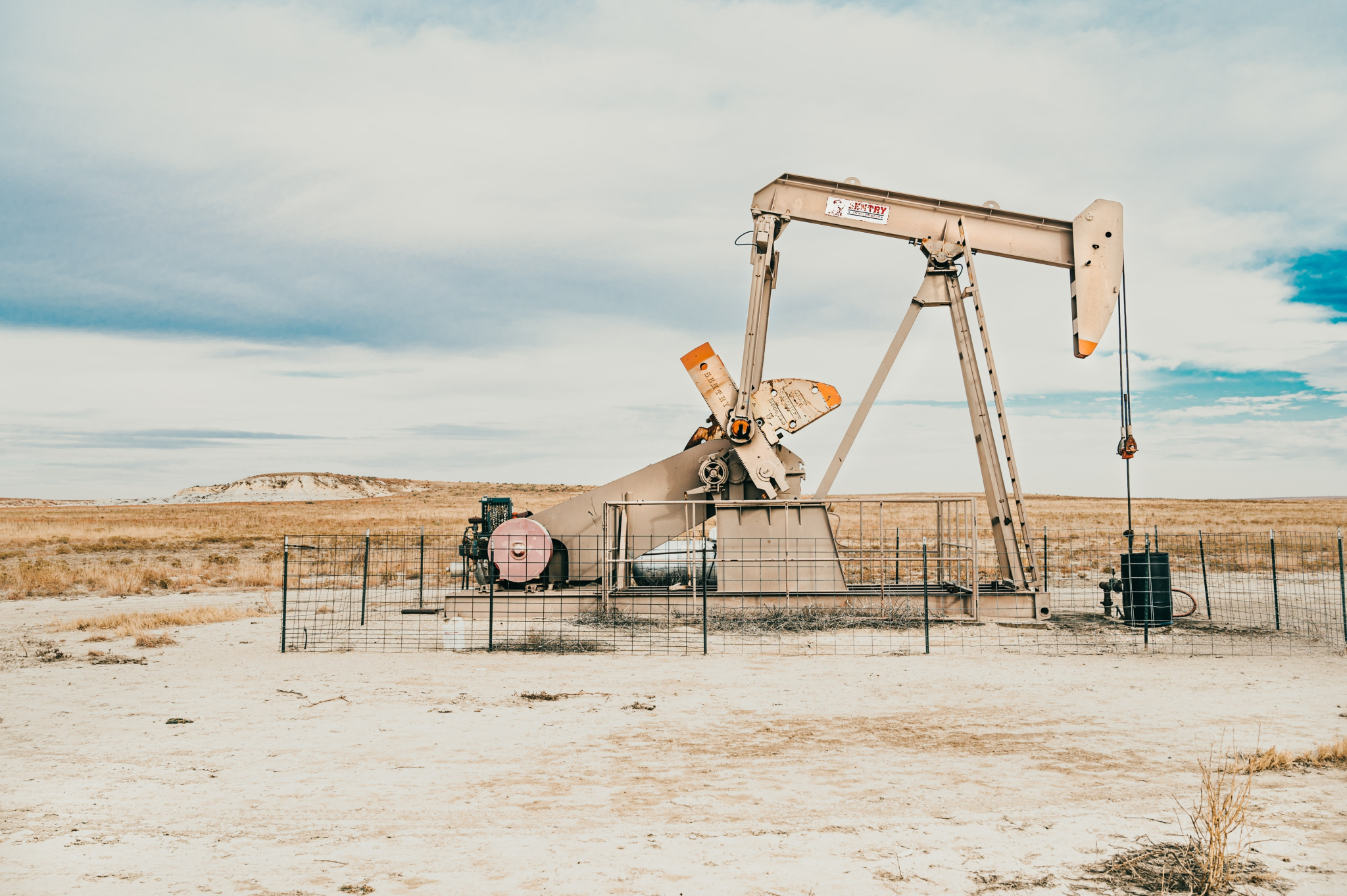 On Oct. 21, the B.C. legislature voted in favour of removing a clause from an existing act that set timelines for the cleanup and restoration of dormant wells. Photo by Colton Sturgeon / Unsplash
Previous story
Next story

Thousands of dormant well sites dot the landscape of British Columbia, and new rules make some in the province concerned oil and gas companies will delay cleaning them up.

On Oct. 21, the B.C. legislature voted in favour of removing a clause from an existing act that set timelines for the cleanup and restoration of dormant wells. The move means the BC Oil and Gas Commission (BCOGC), a Crown corporation created in the late 1990s, will have the power to exempt “permit holders from requirements of the Dormancy and Shutdown Regulation in circumstances that merit it.”

Almost all MLAs voted to remove Clause 32, which affected the Oil and Gas Activities Act in Bill 21, also known as the Miscellaneous Statutes Amendment Act (No .2). Those in favour of its removal said it will allow wiggle room for companies trying to decommission wells, but are met with challenges beyond their control.

Giving more power to the BC Oil and Gas Commission, and taking it away from the elected government, is worrying, said Sven Biggs, Stand.earth’s Canadian oil and gas program director.

He points out that the chair of the commission, Fazil Mihlar, was responsible for the creation of Christy Clark’s LNG strategy while deputy minister of Climate Leadership. Mihlar is also the former director of right-wing think tank Fraser Institute, and once tweeted that environmental groups should “stop their hysteria” over the Trans Mountain pipeline.

“Oil and gas is the only industry in the province that has this kind of special sweetheart relationship where regulations can be changed and made kind of away from elected government officials,” he said.

“... They have this kind of one-stop-shop for the oil and gas commission to get all the permits for everything. And this just expands those powers a little bit further.”

Most recent numbers from the B.C. government peg oil and gas well sites in the province at 25,000, with 8,527 being dormant, meaning they’re still owned and overseen by the company that initially drilled them but have been inactive for five or more years and are not expected to operate again. Most wells are on Crown land, as well as Indigenous territory.

Around 770 are considered orphans and have no company or party tied to them, or their decommission.

Both pose serious environmental risks, which a McGill study from earlier this year found aren’t being adequately reported by the federal government. Researchers said that annual methane emissions from abandoned wells, which leak into the air and groundwater, could be underestimated by 150 per cent in Canada. Abandoned wells exist across the country, such as in Alberta, where more than half of the province’s wells no longer produce oil and gas.

The move means the BC Oil and Gas Commission, a Crown corporation created in the late 1990s, will have the power to exempt “permit holders from requirements of the Dormancy and Shutdown Regulation in circumstances that merit it.” #Oil #Gas #BCpoli

“The potential amount of methane that's been leaked from the facilities could have an enormous impact on the climate, and I think that there's really no one watching the shop there,” said Biggs.

“And this change just confirmed that that's going to continue indefinitely.”

Initial deadlines for the cleanup of dormant wells were first put forward in 2018, explained BC Green Party Leader Sonia Furstenau, who voted against the change along with Green MLA Adam Olsen. The dates differ depending on the age of the well, but the older wells’ decommissions were due in December. She said it was disappointing to see the measure pass since its original intention was to ensure a clear timeline and expectation for oil and gas companies.

“This NDP government's decision to massively subsidize the LNG Canada project is going to see a really big uptick in drilling in the northeast of B.C. — and fracking,” she said.

“Any loosening of regulations at a time when you're going to see a potential uptick in activity is a worrying combination.”

Respectfully, I disagree w/ this characterization of the changes. Keep in mind that it was our government that brought in Bill 15 in 2018 to amend the Oil & Gas Activities Act, enabling the Oil & Gas Commission to create regulations re: clean-up of dormant wells. 1/ #bcpoli https://t.co/Q7SrPND8f6

In a statement to Canada’s National Observer, the Ministry of Energy, Mines and Low Carbon Innovation said it was the one that first put the due dates in place, and that removing them is part of its goal to enable the “safe and necessary restoration of dormant wells.”

“The original amendments did not provide the BCOGC the much-needed authority to address technical issues, minimize unnecessary surface disturbance, and improve efficiency,” read the statement.

“Giving the BCOGC the flexibility to adjust deadlines on the very rare occasion when it is warranted allows them to properly manage the restoration of dormant wells and ensure the work is done safely and properly.”

For Furstenau, the bill change is a loophole for fossil fuel companies that have not been held accountable by the BC Oil and Gas Commission in the past. She said although Ottawa’s $120-million commitment to clean up well sites is a good environmental move; it couples with the recent bill change to send a strong message: the onus does not fall on oil and gas companies to finish what they started.

“At a time when we're in a climate emergency, and we are seeing very little indication from this government that that is a concern for them, this is the legislation we get,” she said.

“... What I would prefer to see is: if you're going to be extracting this resource and drilling, then you're going to put the deposit for the cleanup costs down upfront.”

I guess that since only the

I guess that since only the two Greens voted against this, that no one else really cares about these dormant and orphan wells or what they do to the environment. Pretty sure there was a big oil and gas lobby that got that legislation through. So very sad that that is where we are today.