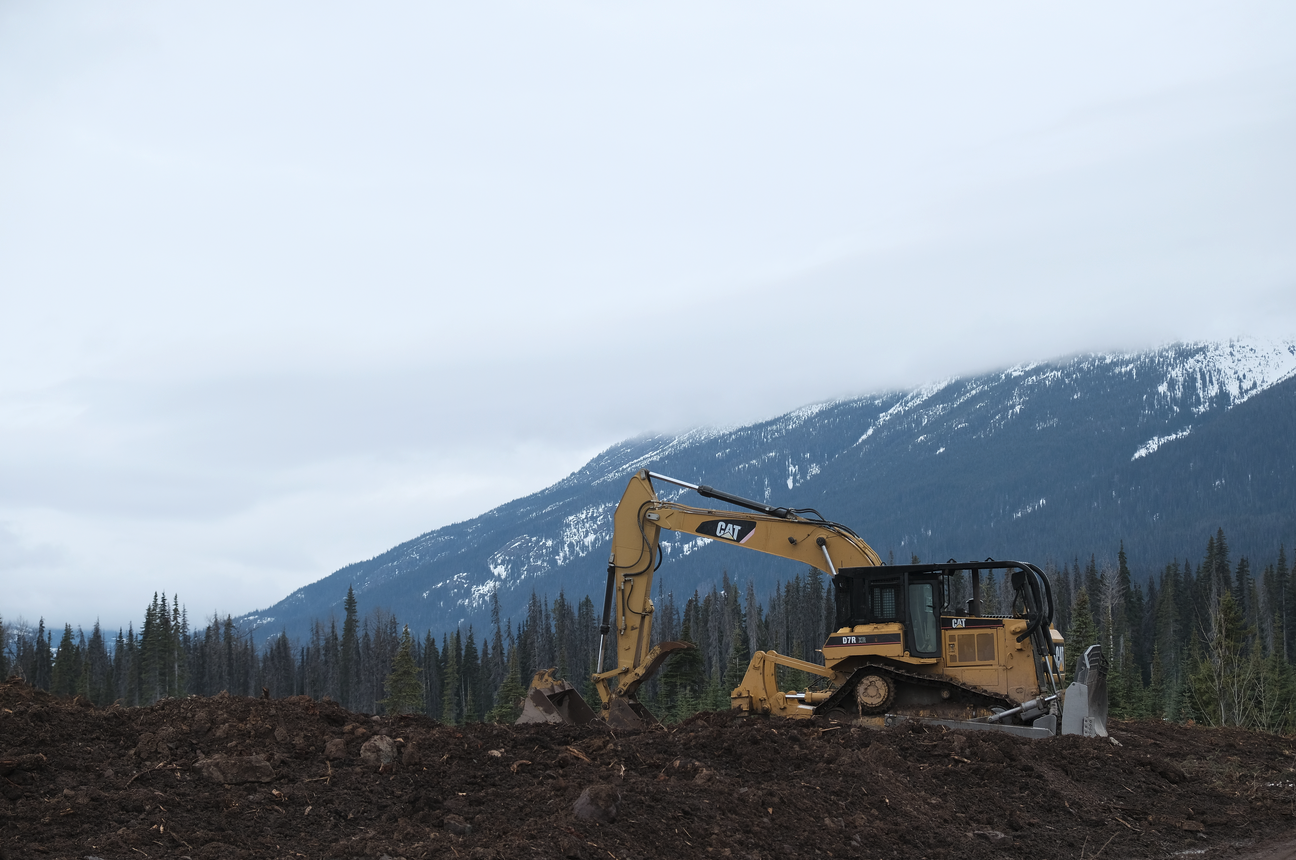 G20 leaders will be gathering in Rome this weekend, where Prime Minister Justin Trudeau will arrive with a new record in hand: Canada has given more to the oil and gas industry than any of its peers. Photo via Coastal GasLink
Previous story
Next story

On the eve of the most significant climate meeting since the Paris Agreement was signed, G20 leaders will be gathering in Rome this weekend, where Prime Minister Justin Trudeau will arrive with a new record in hand: Canada has given more from the public coffers to the oil and gas industry than any of its peers.

The new analysis from Oil Change International and Friends of the Earth U.S. found from 2018 to 2020, G20 countries provided at least US$63 billion per year to the fossil fuel industry. Over that same period, Canada was found to have given at least $11 billion (about C$13.6 billion) to the oil and gas sector, mostly through Export Development Canada, representing nearly 20 per cent of the G20 total.

Canada “is clearly a huge laggard on this file, which does track with other ways to measure leadership on climate,” said Oil Change International’s public finance campaign manager Bronwen Tucker.

Even though most of the financing spelled out in the report is international, nearly a third of Export Development Canada’s fossil fuel financing in the years analyzed was for domestic projects, like the Trans Mountain (TMX) expansion pipeline and the Coastal GasLink (CGL) pipeline, which received C$12.3 billion and $315 million, respectively, according to the report.

“​​As the fossil fuel industry faces unprecedented global headwinds, these preferential loans, grants, and guarantees mean that rights-violating, climate-killing projects like TMX and CGL — that otherwise wouldn’t see the light of day — might get to the finish line,” said Tucker.

Specifically, the report also found 51 per cent of fossil fuel financing is directed toward natural gas projects, and international finance for renewable energy has largely stayed within a narrow range of between $20 billion and $27 billion –– far less than what’s needed to pull off a transition to net-zero.

“The key thing we're looking for at #COP26 from Canada is that they have this opportunity to join the U.K.'s alliance on ending public finance for fossil fuels,” says @vcorkal with @IISD_news. #cdnpoli

The findings of the report come about a week before the United Kingdom and the European Investment Bank are expected to announce an initiative to end international finance for fossil fuels at COP26.

COP, short for Conference of the Parties — has brought the world together since 1995 to hammer out agreements to reduce global warming. The talks gather policymakers, scientists, environmental activists, climate experts, and news media from the 197 member countries of the United Nations Framework Convention on Climate Change (UNFCCC) to set and work towards global climate change goals. This year, COP26 will take place at the Scottish Event Campus in Glasgow, Scotland, from Oct. 31 to Nov. 12.

“The key thing we're looking for at COP from Canada is that they have this opportunity to join the U.K.'s alliance on ending public finance for fossil fuels,” said International Institute for Sustainable Development (IISD) policy adviser Vanessa Corkal.

“That would be a really important symbolic gesture that they could do to illustrate that they are serious about this election platform commitment to end public finance for fossil fuels.”

Recent forecasting from the International Energy Agency (IEA) has largely quashed investor fears that renewable energy is risky, said Corkal, because the authoritative body, which governments and businesses have historically relied on for long-term energy planning, is saying clearer than ever there is no future for fossil fuels in a climate-safe world. From an investor perspective, the IEA is warning to stop investing in new fossil fuel projects or risk being left behind financially.

“As long as you have fossil fuel subsidies in place, that market is distorted against clean energy,” said Corkal.

Last month, more than 200 civil society organizations from dozens of countries called for an end to public financing of fossil fuels. The letter — signed by groups like the IISD, Oil Change International, Climate Action Network International, and others — references the IEA’s landmark net-zero report that says if the world is going to hold warming to the Paris Agreement target of as close to 1.5 C as possible, there is no room for any new coal, oil, or gas projects, and existing production must be ramped down rapidly.

In 2016, Canada committed to phasing out “inefficient fossil fuel subsidies” by 2025 and is currently undergoing a peer-review process with Argentina. Former climate minister Jonathan Wilkinson previously told Canada’s National Observer that when Canada refers to “inefficient” subsidies, it’s referring to subsidies that incentivize further fossil fuel exploration. The Liberals promised to accelerate the timeline to 2023 this past election.

A 2019 study of Environment and Climate Change Canada’s work from the Auditor General’s office called the department’s efforts to identify inefficient subsidies “incomplete and not rigorous.”

Public finance has to include

Public finance has to include private loan guarantees.
The federal government can regulate Canadian banks, and there's no reason for not doing so.

There's really no such thing as a bottom line downside, if taxpayers have to eat the losses of carbon producers, their funders and insurers. Let's be clear that "taxpayers" *are* "the general public." If my house insurance goes up because the insurance companies incurred a loss on pipelines, or my mortgage rate goes up because the banks failed to gain profit from their "investment" (better called "enabling"), or bank fees keep escalating for the sake of replacement of profits, there's also a loss to individuals who didn't contribute to the problem.
We all become like small island nations with small economies then.