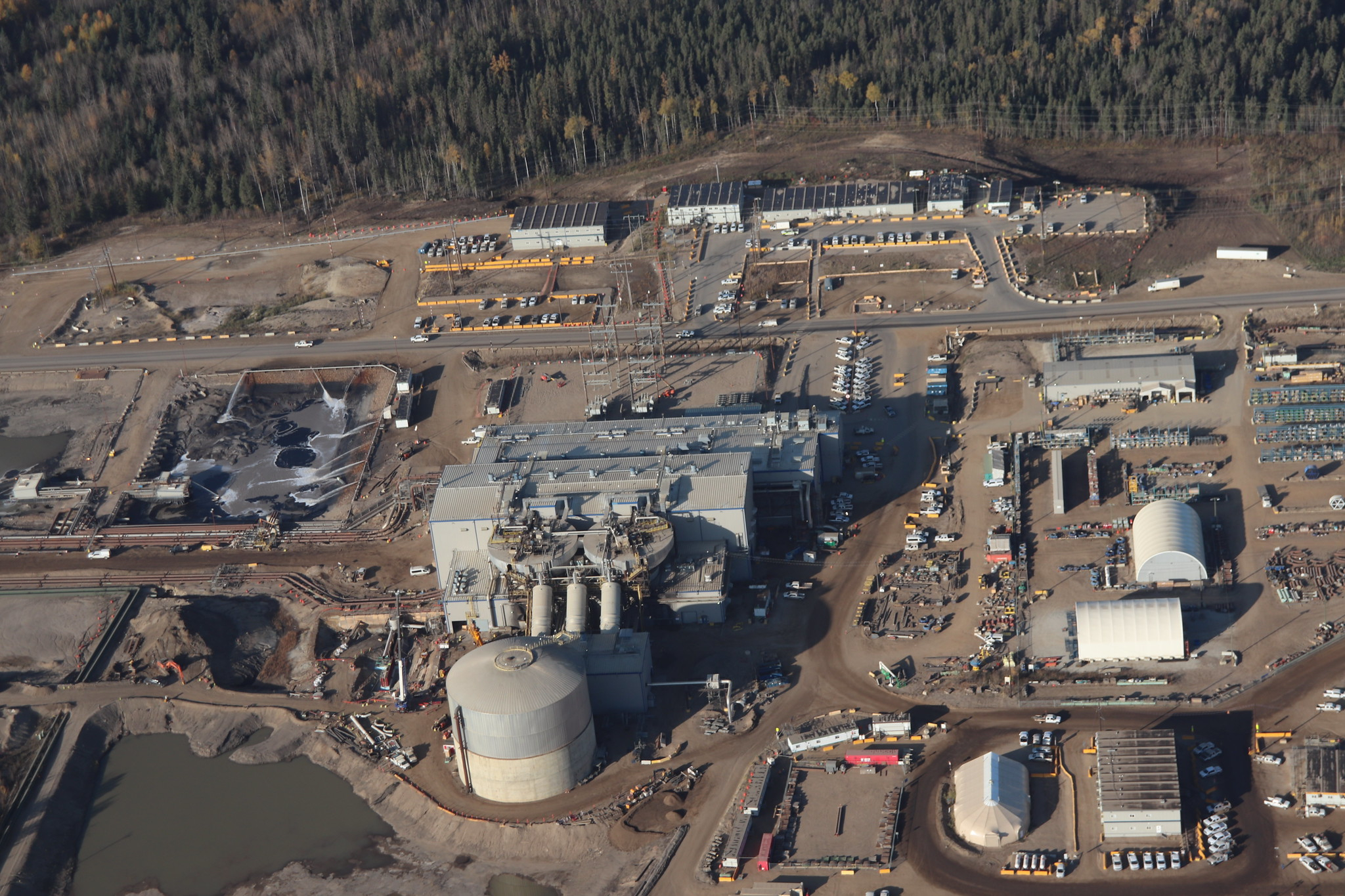 J. Paul Getty, the famous 20th-century American oil and gas tycoon, once noted: “If you owe the bank $100, that’s your problem. If you owe the bank $100 million, that’s the bank’s problem.” That’s the sort of conundrum facing Albertans right now when it comes to the massive tailings ponds created by the province’s oilsands companies. Those ponds contain approximately 1.4 trillion litres of water, the equivalent of more than 560,000 Olympic-sized swimming pools, and it’s about to come rushing down the Athabasca River — one way or another.

According to a recent report, the federal government is in the process of developing regulations to allow oil producers to treat and release the water in those ponds, which contain toxic chemicals like mercury, ammonia and naphthenic acids. It’s not like the oil and gas companies that built and filled those ponds have just discovered a new way to make that water safe for the people living downstream. But the longer they’re allowed to collect and grow, the bigger the danger gets of an unplanned release — one that could be caused, ironically, by a climate change-aided weather event like the torrential rains B.C. just experienced.

For an industry that loves to talk about how comparatively “ethical” its operations are, this is a very bad look. After all, the small Indigenous communities downstream from Alberta’s oilsands operations have raised the alarm for years now about the environmental impacts they’re seeing, which range from dwindling fish and wildlife populations to elevated levels of certain cancers. As Bori Arrobo, Fort McKay’s director of sustainability, told CBC, "We don't want to swap one environmental liability, which is the tailings ponds at the moment, for another, which could be the deterioration of the quality of the water in the Athabasca River and the downstream.”

The release of treated industrial waters into Canadian rivers is a mostly uncontroversial reality, but there’s a pretty obvious difference between the impact from one pulp mill or mine site and that of all the oilsands mines pouring treated effluent into one river. While the oil and gas industry has known about the tailings pond problem since 1973 and researchers have been flagging it as a risk for years now, there’s still no obvious or easy technological solution for cleaning them up. Yes, technologies have been piloted to clean the water: the Canadian Oil Sands Innovation Alliance has 57 active research projects on its books at a cost of $150 million. But there is still no cost-effective solution that can return the fresh water they’ve used to extract oilsands crude to its natural state, much less a drinkable one.

This is the problem with kicking the same can down the road: at some point, you run out of road. For years, oilsands cleanup has been treated as a problem that can be dealt with later and by other people, all under the assumption that demand for oilsands crude would continue to grow indefinitely.

"For years, oilsands cleanup has been treated as a problem that can be dealt with later and by other people" @maxfawcett writes for @natobserver on plans to release of treated #oilsands tailings pond water into the Athabasca River. #abpoli

We know that isn’t the case any more. If we do what’s needed to address climate change, whether that’s phasing out fossil-fuelled vehicles or continuing to raise the price on carbon, demand is going to decline in the near future. By the time minimum standards for the release of treated tailings pond water are put into place, which is expected to happen by 2025, that decline could already be underway.

The current Alberta government will do almost anything in its power to prevent industry from being held to a higher standard here. But the federal government cannot let the risk of blowback from Alberta politicians and pundits scare it off its duty to protect the people who live downstream from the oilsands and who have already borne the brunt of its environmental impacts.

Right now, the large oilsands companies are awash in cash flow and profits. In the third quarter alone, Canadian Natural Resources earned $2.2 billion in profits, and it has paid out $3.1 billion over the first nine months of the year to shareholders in dividends and share repurchases. These companies can afford to pay whatever it takes to ensure the trillion-plus litres of water they’ve used and polluted is restored to the highest possible standard.

While they’re at it, they can start paying down the unfunded liabilities associated with cleaning up after their operations, which are estimated by the regulator at over $30 billion — and which the Alberta Energy Regulator suggested in 2018 could be as high as $130 billion. As of last September, the AER held $939 million in deposits against those liabilities. “It’s a virtual certainty that taxpayers will be on the hook for this,” University of Calgary professor Martin Olszynski told The Narwhal.

A genuinely “ethical” oil and gas industry would be doing everything in its power to ensure communities that have already suffered environmental impacts from their operations aren’t made to endure more. Whether Canada’s oil companies actually live up to their self-appointed status here remains to be seen.

These are not tailing "ponds"

These are not tailing "ponds"; they are lakes. Maybe calling them as such will get the message home to people.