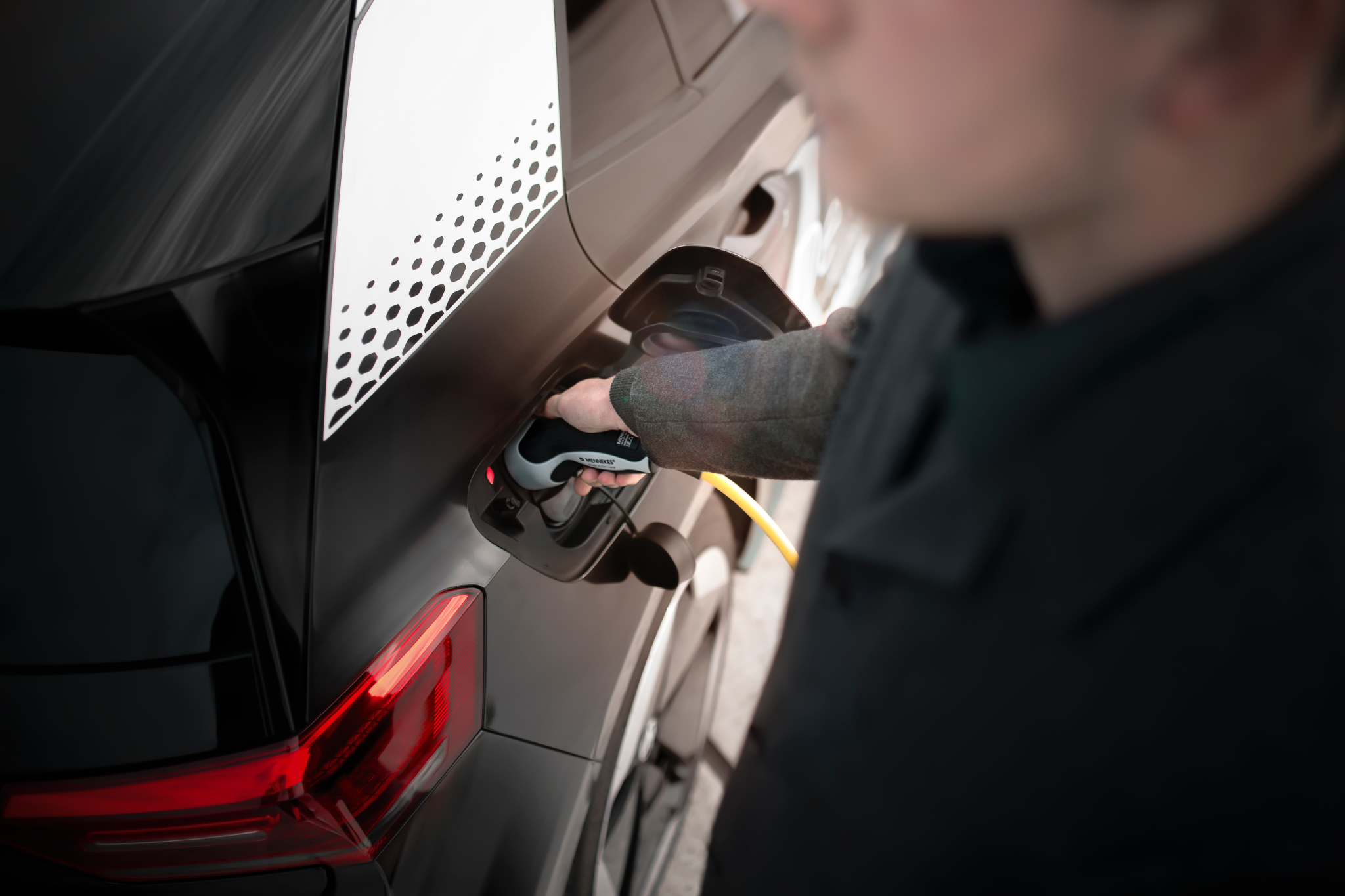 B.C.’s new climate plan, which includes a requirement for 90 per cent of all new car sales to be zero-emission by 2030 — is the most ambitious measure of its kind on the continent, writes Trevor Melanson. Photo by Maxim Hopman / Unsplash
Previous story

In a time not so long ago, few Canadians would have said they really felt climate change. It was a scary idea, sure, but ominous abstractions hardly inspire true fear.

In a September poll, 60 per cent described the temperatures where they lived as hotter due to climate change, while nearly two-thirds claimed this summer’s wildfires made global warming a more urgent issue for them. These questions, asked only a season ago, already feel dated in the wake of B.C.’s devastating floods.

Some might say Canadians have finally woken up to the realities of climate change. Unfortunately, when it comes to actually solving the very big problem before us, fear is simply not enough. And the wrong kind of fear — the fear that nothing will get done — can even undermine progress if it drives people to lose faith in their political system.

As celebrity Canadian climate scientist Katharine Hayhoe recently remarked: “The most important thing most of us as individuals are missing when it comes to climate action is … a simple sense of efficacy or agency. If I act, can I make a difference?”

The importance of self-efficacy is a topic well studied by the late psychologist and Stanford professor Albert Bandura, who also explored the concept of collective efficacy and its importance not just in our personal lives but in our civic lives. In a nutshell, people who believe positive change is possible through political systems tend to be more engaged citizens.

What’s more, their shared beliefs in collective efficacy — in our ability to effect real change as a society — influences the futures they desire and the resilience of collective efforts when such efforts fail to produce quick results or face political opposition.

Which brings us back to climate action, something that is both notoriously slow and frequently opposed.

COVID-19 offers an illustrative counterpoint. A sense of efficacy has been critical in our efforts to curb the worst outcomes of the pandemic. Canadians observed closely the efficacy of restrictions and vaccines as they produced positive, measurable results, often in a matter of weeks — results that were routinely communicated to the public.

Public support for strong COVID measures has remained relatively steadfast throughout the pandemic despite the fact masks and social distancing are far more disruptive to our daily lives than any climate policy ever proposed.

Opinion: If Canadians don’t believe the system can work for them, they’re more likely to disengage, and be more vulnerable to impatience and opposition, writes @trevormelanson @cleanenergycan. #ClimateCrisis

Can such be said of climate action? Alas, it already has a natural disadvantage: even the best climate measures take a while to implement and a while to achieve their desired outcomes. Think years rather than weeks.

But success stories do exist, though whether they’re being effectively communicated to Canadians is another matter.

Take B.C.’s new climate plan, which includes a requirement for 90 per cent of all new car sales to be zero-emission by 2030 — the most ambitious measure of its kind on the continent.

Representing 37 per cent of the province’s emissions, transportation is by far B.C.’s highest-polluting sector. What’s more, B.C.’s pre-existing sales requirement for zero-emission vehicles was so successful (the province hit its 2025 goal five years early) that the government literally tripled its 2030 target.

This is the kind of story British Columbians need to hear — and didn’t. It was a chance to spotlight a hugely effective solution backed by measurable success and build a stronger sense of collective efficacy in climate solutions among the general public.

While one might argue that collective efficacy can also be found outside the political system through activism, most Canadians are only going to engage with their vote.

If they don’t believe the system can work for them, they’re more likely to disengage, and the critical climate measures already in place or proposed, of which there are many, will be more vulnerable to impatience and opposition.

Fear can be warranted, and fear can move people, but fear cannot be a blunt instrument that also shatters our sense of collective efficacy.

Canadians must see the climate solutions they’re being asked to support work and, in fact, are already working, even if there’s more to be done. They need to hear these success stories loudly and frequently, rather than simply the foreboding hum of apocalyptic crickets.

Politicians are functionally blind when they try to legislate around technology. We are planning to invest huge sums in a new fleet of electric vehicles, and that has a vast impact even if the actual running emissions are absent. We could avoid re-tooling completely just by putting carbon-neutral synthetic fuels in our tanks, but the big issue is that we are hauling around tons of steel just for identity signalling. It is technically obscene for any land vehicle to weigh more than it carries. The vast excess is sold for emotional, not practical reasons.

Carbon-neutral synthetic fuels made by magic? Or are we talking about the real kind, like ethanol (which is basically a scam), biodiesel and other crop-based fuels (which involve huge issues at scale, like taking up masses of land we kind of need to grow food on, and not being all that carbon neutral when you start looking at the way farming is done), or (green) hydrogen, which would require a whole new pipeline and fuel transport infrastructure and still mean new different cars?

I really don't get why so many people, even ones who aren't working for fossil fuel companies, confronted with a crisis that requires fast action, and with a piece of solution that demonstrably works (eg wind and solar, electric cars etc), are so insistent on saying "no, we should dump that stuff and try something else that has been investigated but nobody's doing, that would take way longer because we'd be starting from scratch, and that probably sucks or the people who investigated it would be doing it". So you get people pushing solutions that won't happen until after it's too late even if they work, like nuclear power, hydrogen fuel cell cars, weird fuels, or doing nothing until we've finished overthrowing capitalism so we can abolish the personal car. Not that I'm against overthrowing capitalism, but it could take quite some time, so it's not a reason to do nothing about doom staring us in the face in the mean while.

"Public support for strong COVID measures has remained relatively steadfast throughout the pandemic despite the fact masks and social distancing are far more disruptive to our daily lives than any climate policy ever proposed."

Masks are a minor inconvenience, except when you try to put one on outside at -30 C.
Standing six feet behind the next person in line at the checkout counter is no bother at all.

EVs, car culture, and the urban sprawl they drive are a costly detour away from sustainability. Not a "hugely effective solution".

Retraining and finding a new

Retraining and finding a new job?
Economic displacement is difficult. One reason we have barely begun to imagine a just transition, much less made any progress in the energy shift. Communities and jobs dependent on fossil-fuel extraction will disappear.

" ... _will_ lose faith in government"? Anyone who's been watching did that decades ago. Faith's a poor substitute for fact-based practicality.

That's not a reason for stopping pushing them, as eventually a critical mass of voters might influence what they do as opposed to what they say.