Finally, Liberals are putting school food programs on the menu 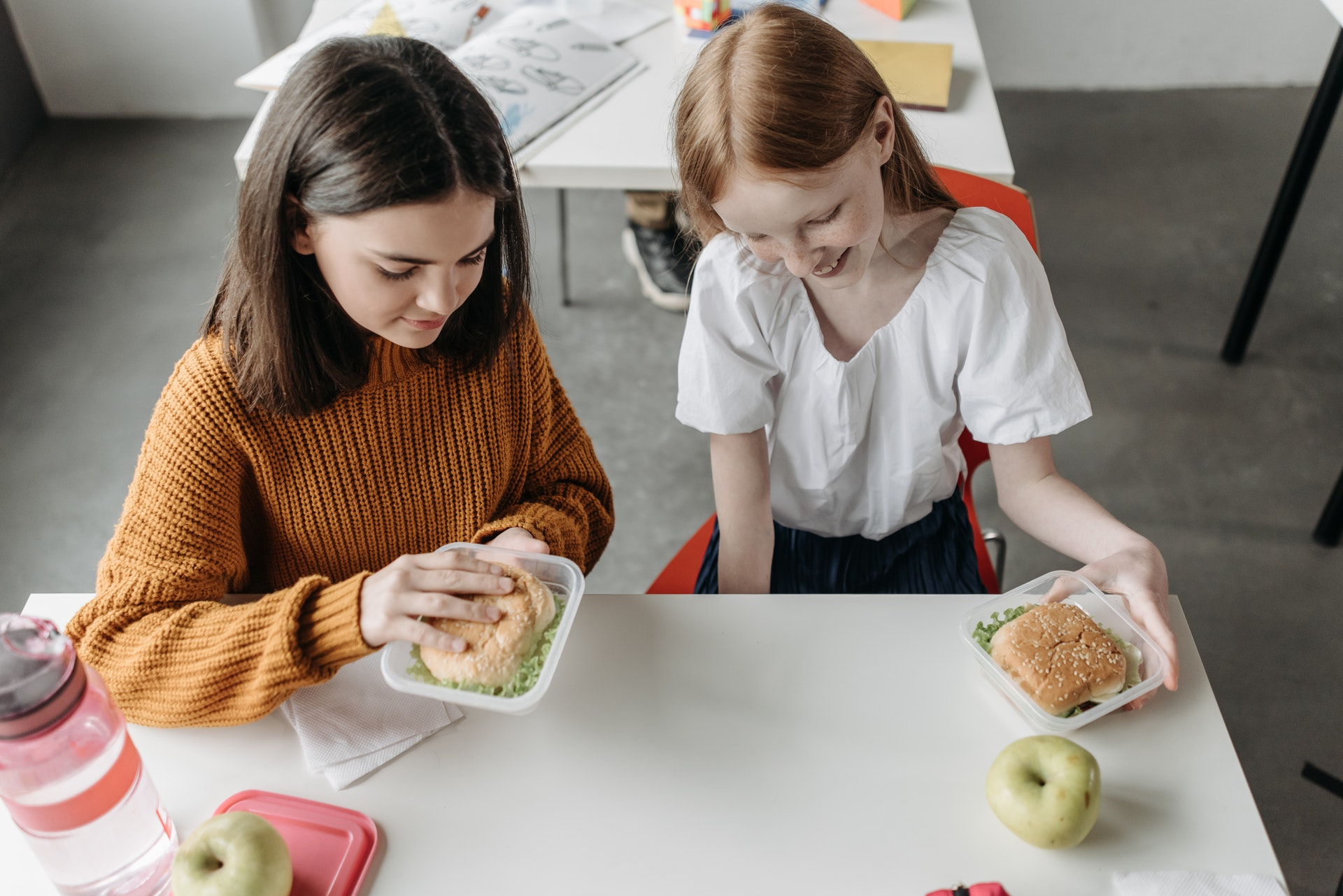 About a third of Canadian schoolchildren have access to food at school, but advocates are hopeful meal programs will soon be more common. Photo by Pavel Danilyuk / Pexels
Previous story

Healthy, delicious school food could soon be on the plates of millions of Canadian children after the federal government recently committed to tackling the issue at a national level.

In December, Prime Minister Justin Trudeau tasked the ministers responsible for agriculture and children and social development with creating a national policy for school food. It is the first time the federal government has committed to supporting school food programs. These programs typically provide free or heavily subsidized breakfasts and lunches to all students, and have been shown to improve public health, support learning, and boost economic growth.

Canada is the only G7 country without a national school food program, ranking 37th out of the world's 41 wealthiest countries when it comes to feeding schoolchildren, according to a 2017 UNICEF study. The situation is particularly dire in Québec and the Western provinces, where only a fraction of schools have food programs. In contrast, almost all schools in the Atlantic provinces and the three territories have meal programs, according to 2021 research from the University of Guelph.

After the pandemic hit, "school food was revealed to be essential" as food-insecure children who previously relied on schools to eat at least one healthy meal a day were left hungry, explained Debbie Field, executive director for the Coalition for Healthy School Food. The non-profit organization has spent the past several years advocating for a national school food program, but the health crisis was an "epochal moment" — enough to spark major change.

Researchers studying school food on a global scale say a lack of nutritious meals for students has a negative impact on all children, not only those who are food-insecure. Eating enough healthy food is vital for brain development, making it essential to help kids get the most benefit from their education, explained Donald Bundy, an epidemiologist at the London School of Hygiene and Tropical Medicine.

School meal programs also promote community building and food education, and can be an important market for local farmers, fishers and food processors, the University of Guelph study noted.

While developing a federal school food program will take time, Field said support for pre-existing programs in the next federal budget would be a good start to tackling the issue. In their 2021 election platform, the Liberals pledged $1 billion over five years to help the provinces, territories and Indigenous governments implement school food programs. If the funding comes through, it will be the most ever spent on food policy in Canada.

Healthy and tasty food could soon be commonplace in Canadian schools after years of neglect, advocates say. #Cdnpoli #Children #food

The Coalition for Healthy School Foods estimates a well-crafted school food program would cost about $2.6 billion, or "about $5 a day per kid," Field said. Yet even if the government ends up spending less, it would be a "great first step."

Helping schools build kitchens and other infrastructure is key, she added. So is ensuring that existing programs follow the 2019 Canada Food Guide — not just by putting healthy meals on children's plates but by teaching students about food and cooking.

“Strengthening Canada’s food system, with a particular emphasis on developing a National School Food Policy and working towards a national school nutritious meal program is a priority for the Government of Canada," said a spokesperson for Agriculture and Agri-Food Minister Marie-Claude Bibeau. They did not provide a timeline or details on how much the government plans to spend on the issue.

Still, Field is hopeful the pandemic has encouraged the government to take on this issue. She wants to see the Liberals act swiftly in the next budget to ensure kids have food universally available at school.

"It will make a big difference," she said. "During COVID and during high food prices, it's important to roll it out soon and not spend the next 20 years talking."

Mass feeding programs work well in emergency situations, and where the community is actively involved in provision and monitoring. All Canada knows about how Labrador residents rallied around the stranded air travelers during 9/11. Similar but less publicized actions have been taken in the wake of other disasters.

Certain charitable "soup kitchens" in chronically stressed low income neighbourhoods have been operating on shoestrings for decades. These highly individualized, targeted efforts have worked well whether short lived or chronic - because they are too small to attract the attention of the grifters and scammers.

1 Billion, even over 5 years will certainly attract the attention of the parasites and if program control, food supply is centralized enough to make it advantageous to secure lucrative contracts our children will be fed with low grade, adulterated foodstuffs. So it has always been, so it will be now. One has only to look at the quality of food supplied to the for profit warehouses for the elderly or the for profit mass incarceration prisons. One has only to read about the food supplied to armies on active service, or to the sailors of the pre-industrial age. Mass feeding attracts not just insect weevils but human infestations of the profit driven.

This may be a laudable policy innovation by government but it is a much more difficult project than big government anticipates. The task requires cultural sensitivity, dietetic consensus on what constitutes nutrition, and enormous ingenuity in food choice and presentation to entice children to actually eat what is provided instead of dumping most of it in the waste barrels. Even impoverished kids can be picky, but nothing compares to the pickiness of entitled middle and upper income children.

Centrally supplied food will inevitably attract the ire of outraged outsiders screaming about forcing food down the gullets of innocent children. Too large a chunk of that 1 billion will be expended on persuasive PR. and not enough will be spent on the quality control, financial monitoring, performance auditing.

If the vaccine resistance is any indication of the future of universal feeding - prepare for the coming sh-t storm.