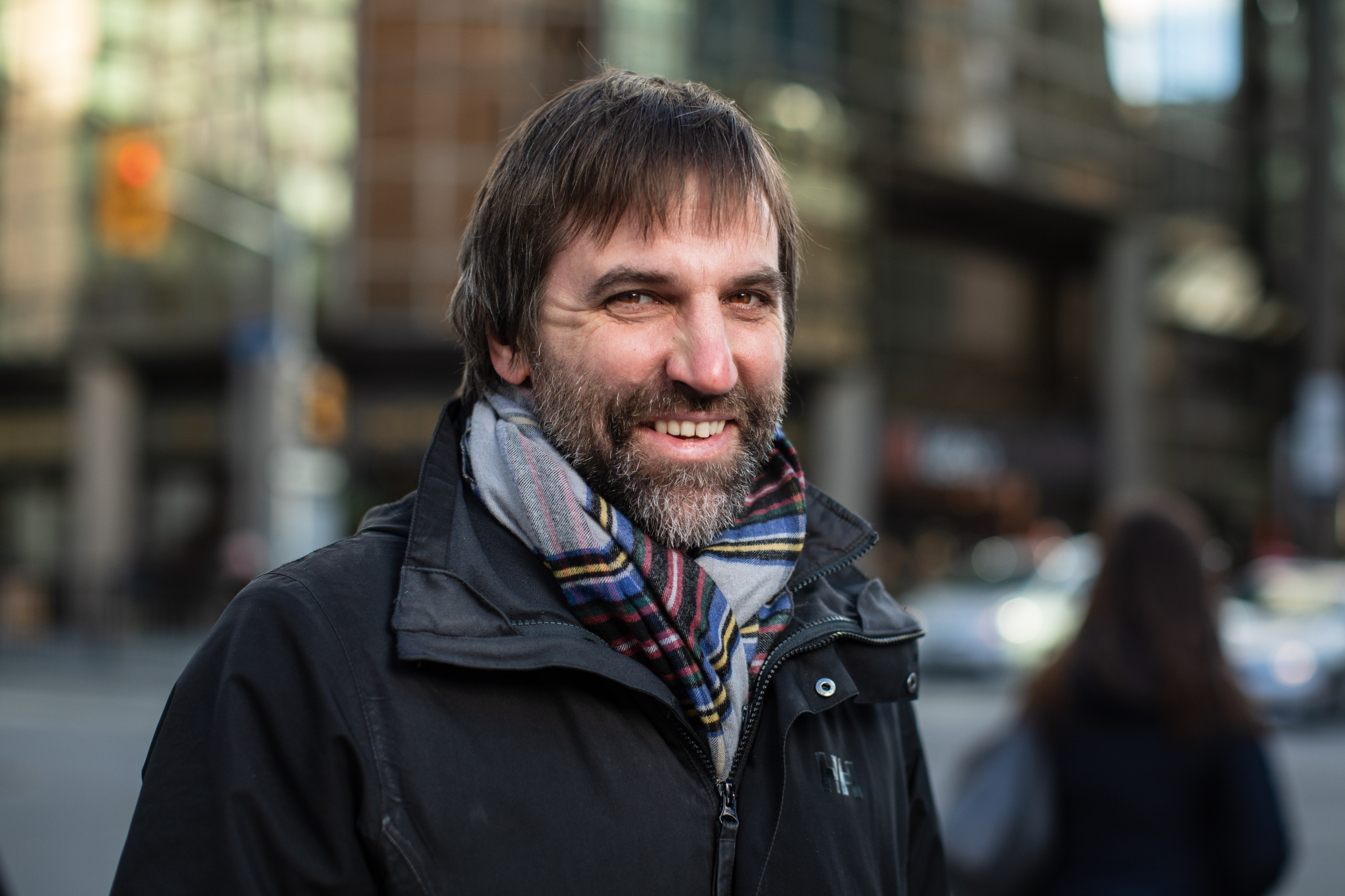 "It is our boldest step yet, and represents many important firsts in our country’s fight against climate change," writes Environment and Climate Change Minister Steven Guilbeault. File photo by Alex Tétreault
Previous story

Last week, we presented to Canadians the most comprehensive, achievable and ambitious climate plan in the history of the Government of Canada.

It is our boldest step yet, and represents many important firsts in our country’s fight against climate change.

That may be why the Canadian Climate Institute called the plan “a watershed moment for Canadian climate policy.”

Here are the top seven things you should know about our 2030 Emissions Reduction Plan — Canada’s Next Steps for Clean Air and a Strong Economy.

1. It’s the first plan to provide a thoroughly detailed roadmap for Canada on how we are going to meet our emission reduction target of at least 40 per cent below 2005 levels by 2030 by laying out a path for every economic sector, showing where we are going to find our emissions reductions, whether it be from electricity, heavy industry, transportation, or oil and gas. This ensures climate action from every sector is realistic, fair and tailored to the unique context of each.

2. It’s the first plan to show precisely how new investments of over $9 billion, on top of the 100 climate measures and $100 billion of investments we’ve put in place since forming government in 2015, are getting us to our more ambitious climate goals that we announced last year. Already, our government has turned the tables on a decade of Conservative inaction and flattened the curve on emissions growth.

3. It’s the first plan to advance a cap on emissions from Canada’s oil and gas sector and cutting them at a pace and scale needed to meet net-zero by 2050. It includes an ambitious projected contribution of emission reductions from the sector of over 40 per cent from current levels by 2030.

4. It’s the first plan to announce a portion of auto manufacturers’ new vehicle sales must be fully electric (zero-emissions), with targets of 20 per cent by 2026 scaling all the way up to 100 per cent by 2035. These targets are backed up by billions of dollars in buyer incentives, support for the auto sector and supply chain, and the creation of tens of thousands of new charging stations across the country so that it’s easier for Canadians to make the switch to an electric vehicle.

5. It’s the first plan to launch a Canada Green Building Strategy, which will not only give financial support for Canadians to improve the energy efficiency of their homes and buildings, but will also seek to establish the highest zero-carbon construction standards.

6. It’s the first plan that proposes to explore ways to make Canada’s world-leading pollution pricing system durable and predictable no matter who is in government in the future.

7. It’s the first plan under legislation introduced by our government that forces accountability from all future governments to show their progress (again in 2023, 2025, and 2027) no matter who is in power, so we can be sure our climate goals are on track.

The response to the plan has been overwhelmingly positive — from credible environmental players like the World Wildlife Federation, Greenpeace, Equiterre, David Suzuki, Andrew Weaver, Ducks Unlimited, Clean Prosperity and Nature Conservancy Canada, but also a broad representation of major business groups too.

Guilbeault: "That may be why

Guilbeault: "That may be why the Canadian Climate Institute called the plan 'a watershed moment for Canadian climate policy.'"

Or why AB NDP leader and former Premier Rachel Notley calls it a fantasy. (She should know. Her own underachieving climate plan was a fantasy — in the opposite direction.)
*
Guilbeault: "Already, our government has turned the tables on a decade of Conservative inaction and flattened the curve on emissions growth."

Canada's nominal emissions decreased slightly during Harper's tenure. In the first four years of Trudeau's govt, emissions increased year after year.
Canada's under-reported emissions were higher in 2019 (most recent data) than they were in 2015. The highest emissions total since 2008.
Canada's curve has been just about flat since the year 2000. The Liberals can't take credit.
No real reductions in absolute terms. Guilbeault is boasting about Canada's emissions compared to a fictional "business-as-usual" projection.
After scoring 35% on my math test, I begged my dad not to stop my allowance: "I was projecting a score of 23%. Pretty good, actually."

Guilbeault: "an ambitious projected contribution of emission reductions from the sector of over 40 per cent from current levels by 2030."

Guilbeault's "climate plan" also sees oil production "growing by between 21.7 and 33.9% over the next 8 years." (Financial Post)
Guilbeault's "plan" for the oil sector is based on at least 50% taxpayer-funded, hugely inefficient and expensive carbon capture and storage.
CCS perpetuates fossil fuels, does not capture downstream emissions, fails to capture other pollutants, and represents huge opportunity costs. Captures a fraction of emissions at taxpayers' expense. Violates the polluter-pay and free-market principles. None of these new projects has been designed, approved, funded, or built.
A climate plan premised on fossil expansion to fund climate action is a plan to fail.
*
Guilbeault promotes EV subsidies for wealthy drivers who don't need them, but has nothing to say about public transit.
*
No surprise "major business groups" approve Guilbeault's plan to fail. Corporate Canada wrote it.

"The International Energy Agency has argued that the world does not need to approve any new fossil fuel projects after 2021, and that it should not if it wants to reach to achieve net zero emissions by 2050."
https://www.cnn.com/2022/04/04/world/un-ipcc-climate-report-mitigation-f...

this is not a climate plan.

this is not a climate plan. It is only meant to keep the west and the gas and oil industries happy. Shameful in these times for our Government to call this a climate plan.

"It's the first plan that ..."
After 7 years in government, these are 7 admission of a failure to act, and as other commentators have pointed out, the details still leave much to be desired in terms of getting Canada off carbon-based energy systems and getting to our modest long term targets.

I used to work in planning. This what we would have called a development plan.

Followed by an evaluation plan, with the same components.