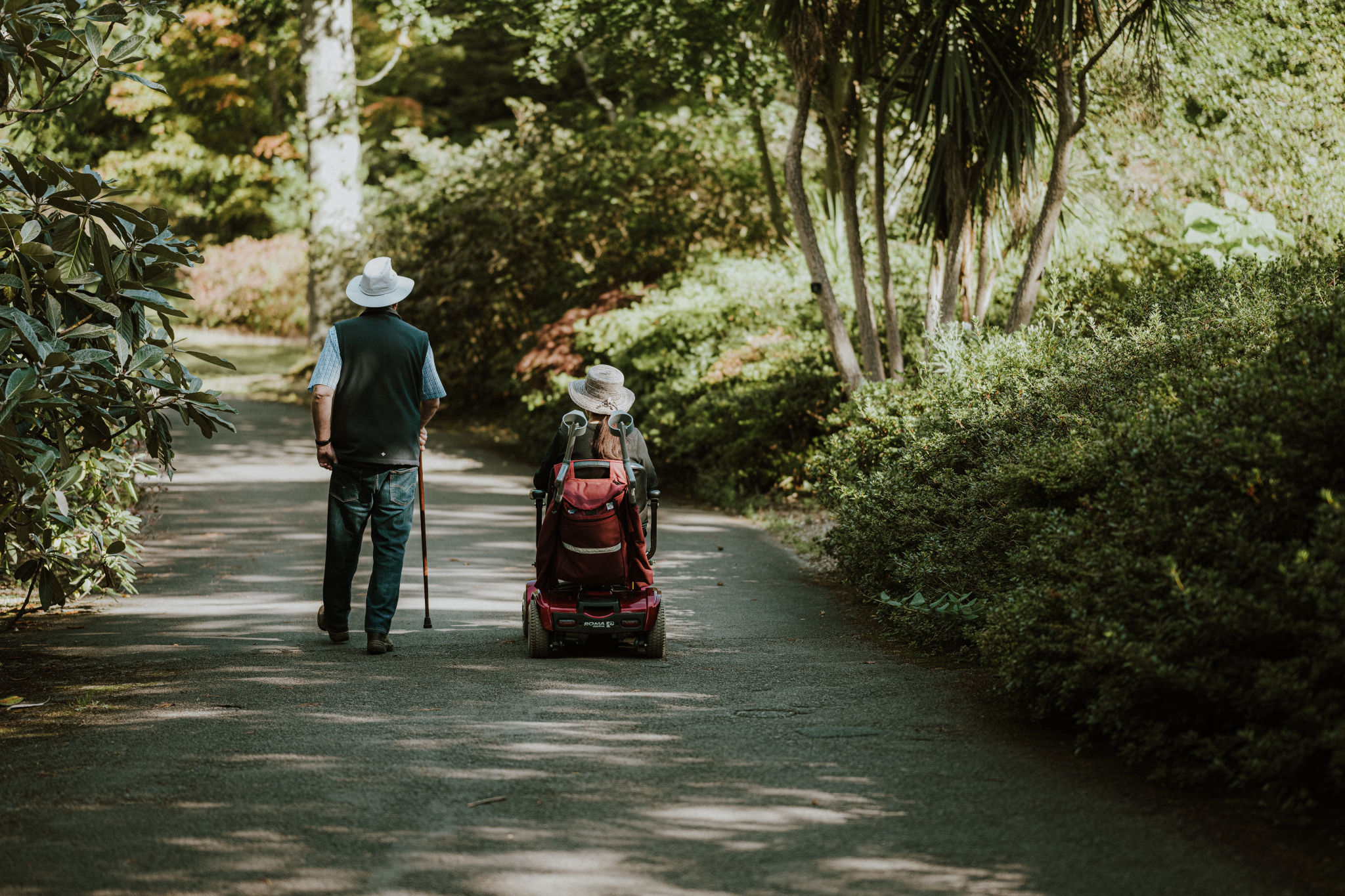 The NDP can leverage the power a minority government gives it and declare now that its support for the Liberals depends on the government timely implementing the Canada Disability Benefit. Photo by Annie Spratt/Unsplash
Previous story

It was hyped by the Liberal government as a way to end disability poverty in Canada, providing supplemental income to ease the growing financial strain on disabled Canadians.

Unlike many benefits, it would be available to persons with disabilities whether they already received federal or provincial supports.

It was also declared that talks would start with each province to ensure it would not be clawed back from provincial assistance payments — one of the practices disabled Canadians find most frustrating.

As the editor of BCDisability.com, I received hundreds of emails asking about how to get the benefit, when payments would start, and how much those would be.

People were excited, to say the least, and I was excited, too — if the proposed Canada Disability Benefit were even half as good as advertised, it could transform life for disabled Canadians.

But there were some pesky question marks, too.

Cynics noted that the timing was all too convenient.

Bill C-35 was introduced in Parliament on June 22, 2021, with the stated aim to “reduce poverty and to support the financial security of persons with disabilities by establishing the Canada Disability Benefit.”

With talk that an election would be called imminently, as it was just weeks later on Aug. 15, the cynics said it was just a short-term ploy.

Opinion: For Canadians who want to see the end of disability poverty, I encourage you to engage your inner activist and push for a Canada Disability Benefit, writes Spencer van Vloten @BcDisability. #disability #inclusion #cdnpoli #inclusion

Since the writ was dropped and Parliament dissolved, the bill would die and need to be introduced, but not until after the election.

The Liberals could then win votes by promising to get the benefit passed if elected without having any intention of following through.

So how did it turn out?

It is 2022, the election has been won and done, and as the cynics predicted, the Canada Disability Benefit is still nowhere to be seen.

It got no mention in last week's federal budget, and while attempts to reassure onlookers have been made by Carla Qualtrough, the minister with jurisdiction over the benefit, one struggles to find convincing signs that the government is eager to get it done.

One thing that certainly is not hard to find, however, is the poverty that continues to impact disabled Canadians.

Over a quarter of disabled Canadians live in poverty.

Persons with disabilities have lower rates of employment than non-disabled Canadians, earning less even when they are employed.

Canadians with chronic physical health conditions also experience depression and anxiety at twice the rate of the general population, with low-income being an established mental health risk.

The need for a Canada Disability Benefit is greater than ever as costs of living soar, but this is missing the point.

The government is aware of all these statistics and has been for years.

It is no longer an issue of showing policymakers that the problem exists, but of convincing them that fast-tracking the Canada Disability Benefit is in their interest.

That will not be accomplished by citing statistics about poverty, but through convincing public representatives that disabled Canadians and their allies will convert their numbers — millions and millions — into power at the polls.

The NDP can also leverage the power a minority government gives it, and declare now that its support for the Liberals is dependent on the government timely implementing the Canada Disability Benefit.

So while the next federal election is still a few years away, showing MPs that a good chunk of their support depends on how they address the issue can start immediately.

For Canadians who want to see the end of disability poverty, I encourage you to engage your inner activist.

As a start, send emails and letters to your MP; call them over the phone and book an appointment to talk about it face-to-face.

Let them know that any support you may give them is contingent on the initiative they and their party show in making the benefit a reality, whether they are a Liberal or a member of a party that should be pushing the government harder.

Sound your voice on the issue, and call the government out on social media, in your newspaper and at public events.

And when the time comes, make sure you cast your vote accordingly depending on whether the promise was delivered timely or not.

Policymakers will not act on disability poverty unless they feel compelled to. It is high time to stop just reading numbers and to make them feel the pressure by appealing to their survival instincts.

Spencer van Vloten is a community advocate, writer, and editor of BCDisability.com. He was recently awarded the Medal of Good Citizenship by the province of B.C.

I'm certainly one of the

I'm certainly one of the cynics. I am also convinced this promiset was blithely made with no expectation of having to fulfill it, and now, if anything at all has been done; research may well have shown the government that a) it will be far more expensive than they thought, and 2) all the other conditions intersecting with disability, homelessness, poverty, inflation, aging, and tax unfairness are making the issue ever harder to address. It's like pulling a loose thread on a sweater. Start expanding entitlement/benefits - where do you stop? The entitled wealthy and predatory capitalists are screaming DON'T START!

My son has a disability and

My son has a disability and at first was on a BC government disability plan but because he had worked he was made to accept the Canada Pension disability plan which pays quite a bit less. Why should he be punished because he was worked in the past? I know another man who has never worked more than a few weeks and so has never contributed to the Canada Pension Plan so he is able to receive the provincial plan. How is this fair? I gave my son a place to live otherwise he would not be able to survive. Where we live rents are around $1000.00 per month and he only gets a bit more than that. The whole system is ridiculous.