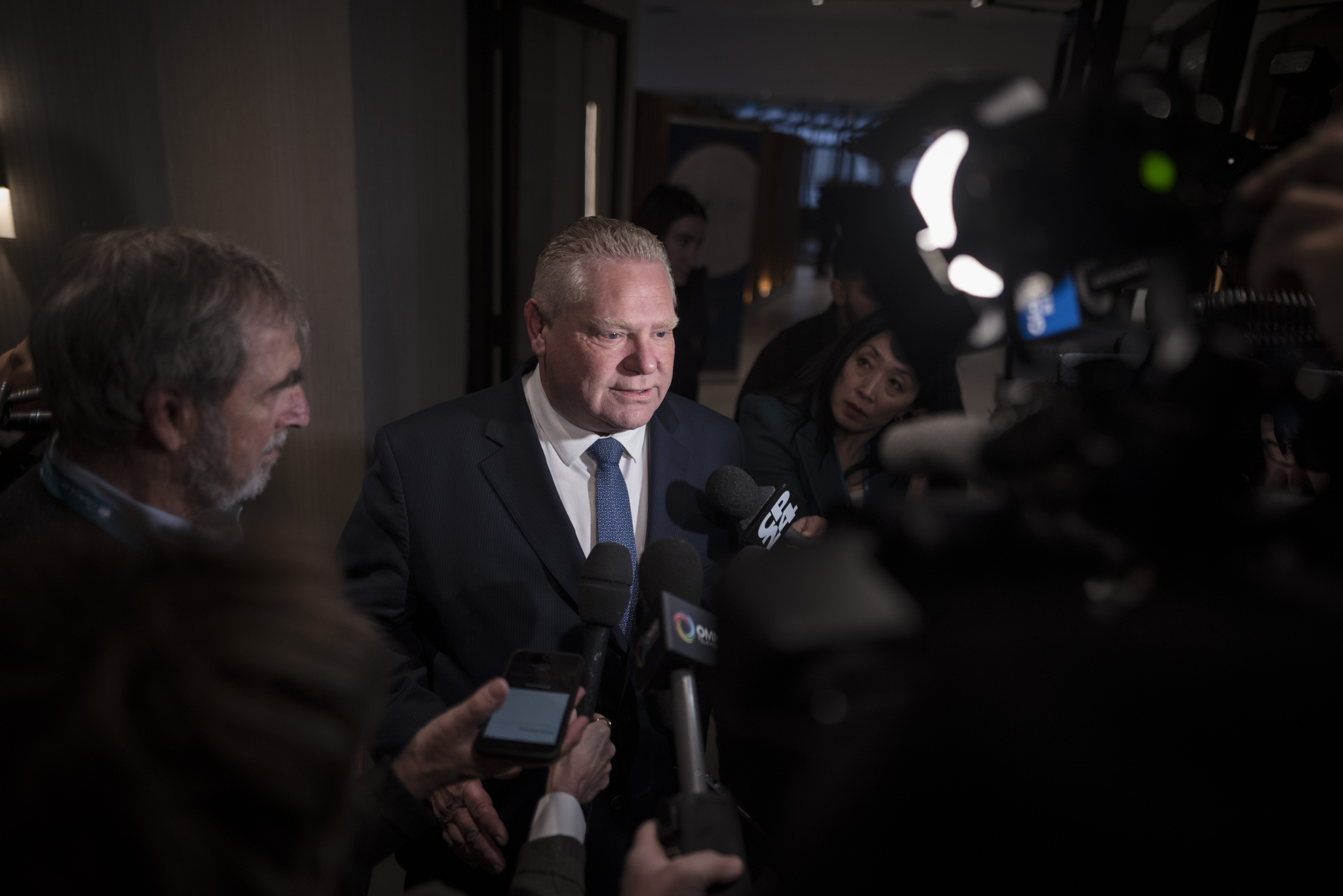 Any time the issue of abortion comes up in the Canadian news cycle, the way we talk about it is riddled with errors, both in terms of its legal history as well as its primary jurisdiction.

For starters, many people erroneously believe the Morgentaler decision in 1988 decriminalized abortion, whereas the procedure was actually decriminalized in Canada in 1969. Decriminalization allowed abortions to take place only at accredited hospitals, subject to the approval of a three-doctor committee, when the health of the mother was at stake. However, the law led to very different interpretations, as the term health was not defined. Accordingly, access to abortion was unequal and uneven.

That's where Dr. Henry Morgentaler, Dr. Leslie Frank Smoling and Dr. Robert Scott came in. They believed women should be the sole decision-makers over whether or not to carry a pregnancy to term, and set up an abortion clinic in Toronto to provide the procedure to those who had not received authorization from the committee.

The essential issue before the Supreme Court in the Morgentaler case was whether the provisions in the Criminal Code unjustifiably infringed on a woman's right to "life, liberty and security of the person" guaranteed by Section 7 of the Canadian Charter of Rights and Freedoms. Morgentaler won and since then, Canada has treated the termination of a pregnancy as a medical procedure. As such, it is primarily a provincial issue and not a federal one as it is so often presented in our media and discourse.

Yet much of the Canadian commentariat falls into the trap of waving away concerns about abortion access by noting its legality. But legal and accessible aren’t synonymous. Access to abortion remains patchy and unequal, largely due to funding choices made by the provinces.

The vast majority of ways to improve abortion access are through provincial levers — the funding choices made by provincial governments as well as through ensuring there are enough health-care professionals properly trained in providing abortion services. In Ontario, for example, the number of Crisis Pregnancy Centres (anti-choice organizations that masquerade as counselling centres) outnumber abortion clinics by a two-to-one margin, and access in rural areas remains an issue.

Given that Ontario is in the throes of an election, it is perfectly reasonable to press prospective MPPs on their views when it comes to abortion, and whether they would improve access. When Doug Ford says everything will remain “exactly the same” when it comes to abortion, it means he continues to support patchy and unequal access. It’s also worth noting that he is the only leader of the four major parties who seems to think the status quo is acceptable. The others have all vowed to improve access.

Ford and the PCs also need to publicly address the incongruence between past statements made by anti-choice MPPs. When asked about this by reporters at the outset of the campaign, Ford did not answer questions as to whether anti-abortion views were allowed in his party. But anybody with a working hippocampus knows they obviously are since Sam Oosterhoff and other anti-choice MPPs are welcome and Ford himself has made troubling comments on abortion.

Ford has previously stated he believes minors should be required to obtain parental consent for abortion even though that goes against the legal precedent set by Canada’s Supreme Court, as well as the College of Physicians and Surgeons of Ontario’s policy on consent to treatment for minors.

In 2018, late journalist Anne Kingston reported for Maclean’s that Campaign Life Coalition had received confirmation directly from Ford and his team that he would work to make accessing abortion more difficult:

“The group was reassured by a February conference call with Ford and his people, in which the coalition laid out its demands: defund abortion; require parental consent before a minor receives an abortion; uphold ‘conscience rights’ that allow medical professionals not to refer a patient needing abortion or assisted suicide; scrap the sex-ed curriculum of Kathleen Wynne’s government.”

Any law mandating parental consent for abortion, doing away with effective referral, or completely defunding abortion would very likely be deemed unconstitutional. However, that doesn’t offer much comfort given Ford’s casual use of the notwithstanding clause.

If he is truly pro-life as he has previously claimed to be, believes minors should need to obtain parental consent, and favours expanding conscience rights for doctors to refuse abortion referral, then why should we assume he won’t act on his beliefs?

This is not some abstract, esoteric thought exercise — this is a very real, legitimate concern based on Ford’s past statements and actions.

Ford and the PCs will certainly duck abortion questions and deride them as distracting from “real issues.” He will have help from older, male legacy political media reporters and commentators who will bizarrely echo that claim. But women and other pregnant people being able to get adequate health care is very much a live issue.

That Ford and the PCs don’t see it that way should tell Ontarians all they need to know.

It is the political and

It is the political and social justice duty during a campaign for all candidates to press Doug Ford on his stand and to spell it out clearly.