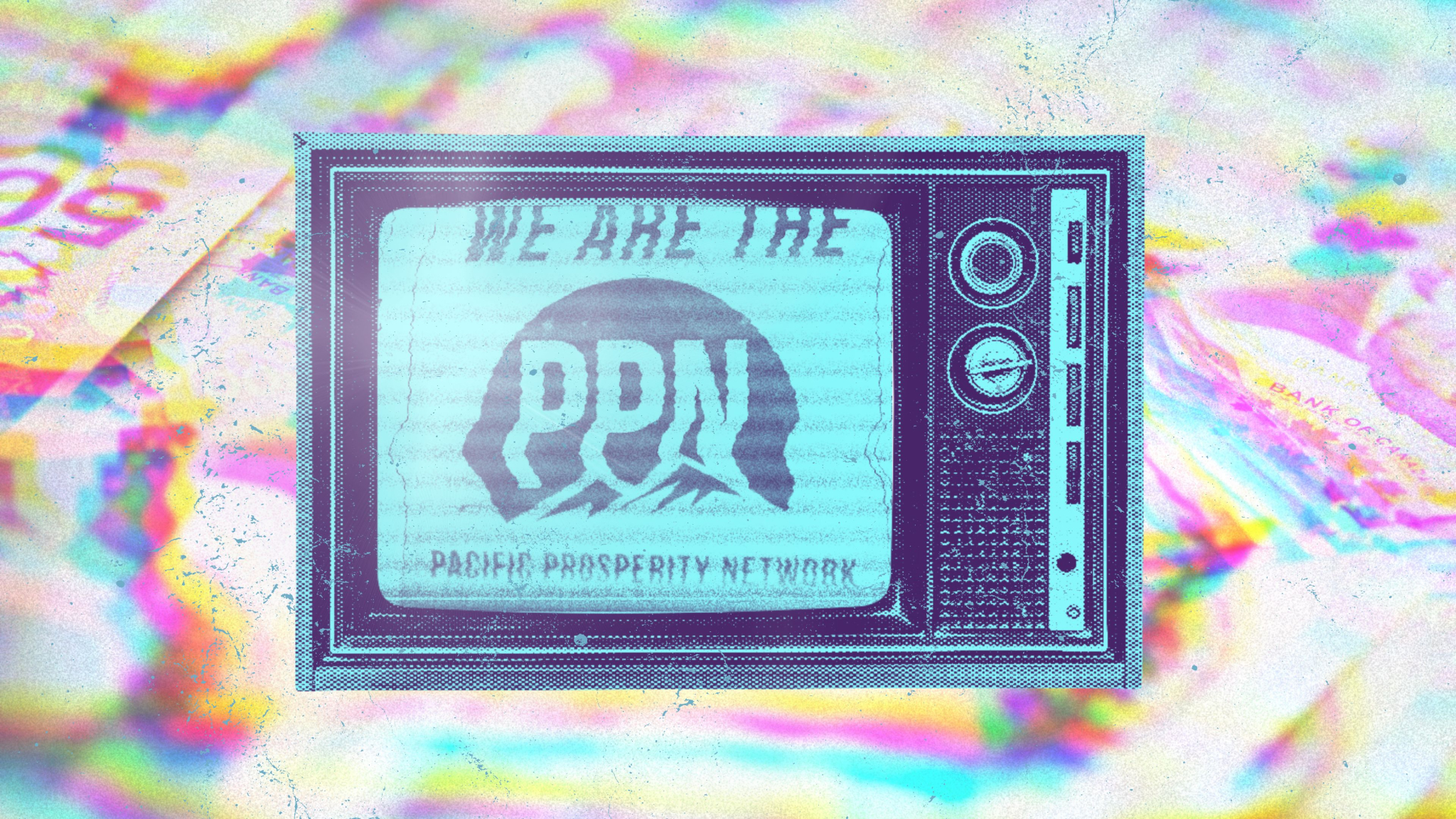 The Pacific Prosperity Network, a B.C. organization behind a popular right-wing Facebook page, has been fined for violating the province's electoral laws. Illustration by Ata Ojani
Previous story

A B.C. organization partially funded by the billionaire founder of Lululemon and closely linked to a prominent right-wing populist Facebook page has been fined for violating electoral laws, Elections BC has announced.

The Pacific Prosperity Network (PPN) must pay a fine of $1,000 for twice posting and boosting, a term that describes paying to reach more viewers, a video on its Facebook page criticizing Vancouver's mayor and top NDP provincial leaders during the municipal election's pre-campaign period. The pre-campaign period is a 60-day stretch before elections where advertisers must register with the province to run political ads.

The ad violated the rules because it attacked Vancouver Mayor Kennedy Stewart during the municipal election's pre-campaign period as well as B.C. Premier John Horgan and former attorney general David Eby during a provincial byelection pre-campaign period in Surrey while the PPN was not registered as a third-party advertiser in the province.

Established to support right-wing municipal candidates, the PPN made headlines earlier this summer when a private letter from billionaire Chip Wilson, founder of the Lululemon apparel company, imploring other wealthy Vancouverites to support the group was leaked to the media.

Posted on Aug. 17, the ad said the PPN wanted to "take back British Columbia from the radical left" alongside clips of Horgan, B.C. NDP leadership hopeful Eby and Stewart. The ad received up to 22,000 impressions before it was taken down Aug. 19. Impressions are a measure used by Facebook parent company Meta to assess how many people have engaged with a post.

Groups running political advertisements during the pre-election or election periods are required in B.C. to register as third-party advertisers under provincial law — a status the PPN does not have.

"We are not going to be running ads during the official writ period or pre-writ period," Haince said in an August interview with Canada's National Observer. "We are not running any ads in support of candidates or electoral organizations."

The organization was instead focused on "brand awareness" and encouraging people to join its "movement" to put more right-wing, free-market politicians in positions of power in B.C. municipal governments. Beyond the localized impact this approach could have, Haince said at the time he was trying to increase the number of potential conservative federal and provincial candidates.

Boosting the ad was an "honest mistake" caused by a miscommunication within the organization, and it was removed after "about an hour," Haince said in an interview this week. Ad posting records made public by Facebook show the ads were posted for two full days, from Aug. 17 to 19.

Man, every time I hear about that LuluLemon boss it's just another confirmation that he's a colossal asshole. Not just politically, in every way. The kind of guy with no consideration for his neighbours, no integrity, no nothin' except money.

Well, it worked. They bought

Well, it worked. They bought the election, indirectly of course. And now they control city council, the parks board and the school board. Will be interesting to see how well they do.