It takes a community to weather a storm 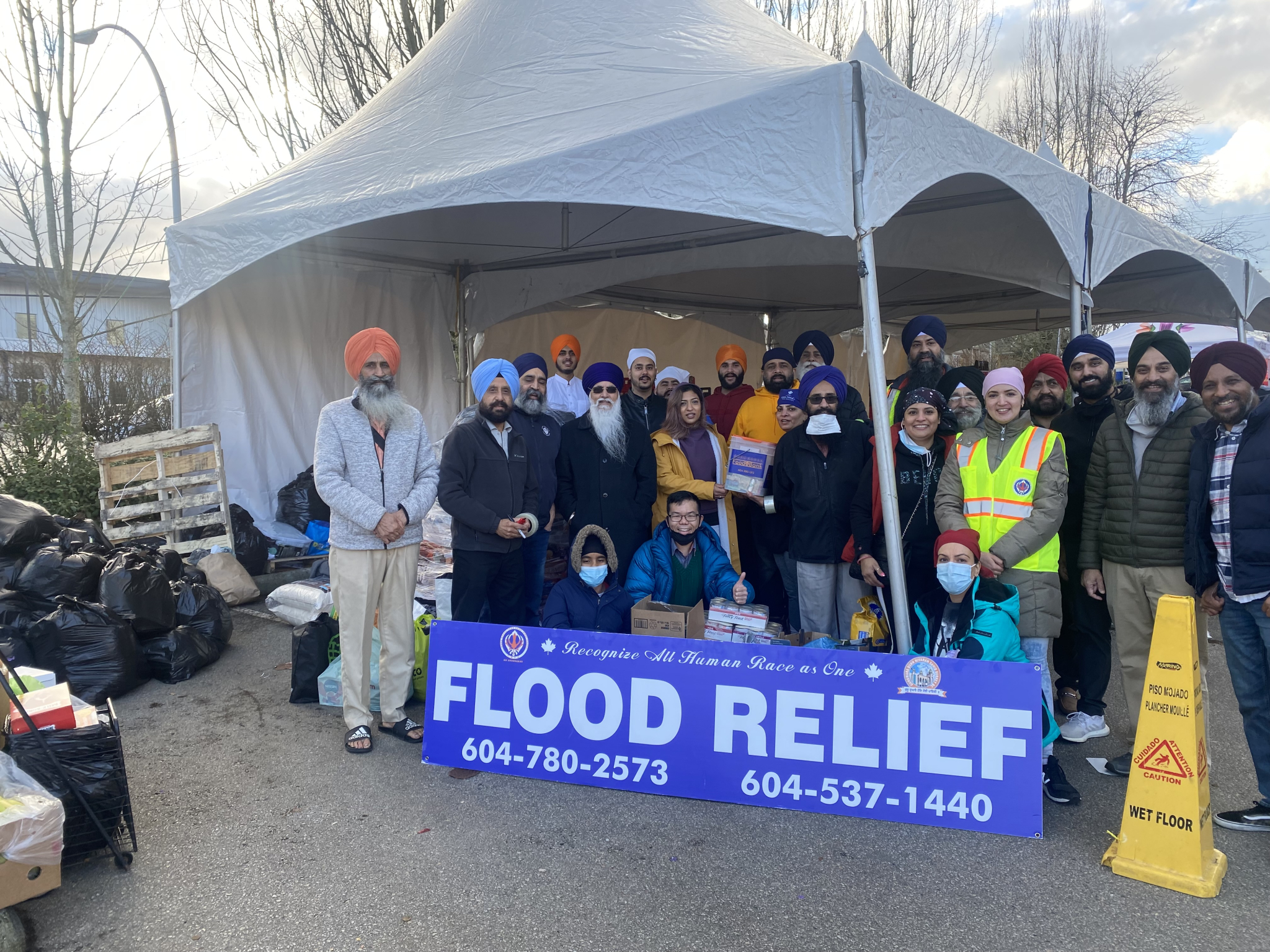 Municipalities are recognizing faith-based organizations in cities such as Brampton, Ont., as collaborators and partners during climate-related emergencies and COVID-19. Photo courtesy of Beatrice Ekoko
Previous story

Climate change is wreaking havoc in our communities. Weather is increasingly unpredictable and extreme. Vulnerable populations are becoming even more vulnerable.

Because of this, emergency management in Canadian cities and towns is changing. Municipalities are recognizing faith-based organizations (FBOs) as collaborators and partners in this pivot, not surprising since taking care of people is in their DNA.

Houses of worship are positioning themselves to be neighbourhood “safe havens,” during times of crisis, be it by acting as cooling centres during extreme heat events, serving as places to charge phones during a power outage, or as places to shelter during an ice storm.

Indeed, it was the 2013 ice storm in Brampton, Ont. that had Alain Normand, then emergency manager for the City of Brampton’s Emergency Management Office (BEMO), seeing the need for a change in how disasters are managed. With power outages and treacherous conditions outside, Normand explains how when they opened up designated community centres, very few people showed up. “People were stranded, seniors were unable to reach the centres on foot,” he recalls. “And yet, many people wanted to help, but the mechanisms to do so were not in place. I thought, ‘We have got to find a better way.’”

Normand proposed mapping out the general location of known vulnerable populations and what resources could be accessed within walking distance. These resources were overwhelmingly places of worship of diverse religions. Further, 90 percent of Brampton’s 600,000 residents affiliate themselves with a faith.

Their research revealed that the proximity of Brampton’s 79 worship centres to vulnerable population clusters in the community would require only 20 of them to be able to respond to any arising need.

Michelle Sullivan, BEMO team lead at the time, points out that by mapping a community’s vulnerabilities, they realized communities don’t necessarily face the same hazards. Some cities might have air situations or flooding, others could be in the path of a tornado or forest fires.

“For Brampton, its vulnerability had to do with who couldn’t afford to get the help that they needed, who couldn’t walk, who was so spread apart that neighbours and friends couldn’t help them either, and how could we put areas of refuge in those spaces.”

For Sullivan, it is critical to have someone with an eye on what the status of those hazards are. She says the City of Brampton had gathered a good understanding of the hazards over the years because Normand had a great team dedicated to the issue. “He mentored students to look at our demographics, to find not only the vulnerabilities, but also to find out where are the strengths, what is our awesomeness and how can we tap into it?”

The Lighthouse Project (LHP) emerged from these mapping exercises and community-building efforts. A collaboration between the City and 20 of its FBOs, it is geared to having these faith groups become rendezvous points. LHP acts as a communications centre and mechanisms are established in advance. Through the LHP, Sullivan helped train and equip hundreds of faith-based volunteers to be first responders.

Sullivan emphasizes the need for cities to look beyond their geographical boundaries to how they might work with neighbouring cities: “Think about whether we would be able to help and absorb people, and would they be able to help us if the need arose,” she says. “So a community would want to know, ‘Is there a welcoming environment around us of like-minded people doing the same thing?’”

“As emergencies know no geographical bounds, many of (Brampton's emergency management office) plans are integrated with other cities in support, co-ordination and interoperability with each other to attempt to build resilient communities abroad.”

COVID and the Lighthouse Project

LHP was paused temporarily due to COVID-19 because the BEMO had to shift focus to pandemic response.

One benefit of the LHP’s hard-earned, pre-established relationships with their FBOs is that the city leaned on them to help with its Backyard Garden program to grow vegetables for food banks.

“It was one of the ways that LHP was a blessing,” Sullivan says, who helped co-ordinate teams of volunteers. “We had full involvement of the faiths throughout — growing food, distributing it, and promoting the program in their churches, temples, mosques and gurdwaras.”

With things settling into a new norm, BEMO has re-engaged FBOs to understand how the city and FBOs can mutually meet the needs of residents in times of uncertainty.

Faith & the Common Good (FCG), a multifaith environmental charity with chapters across the country, has been piloting the concept of FBOs as “extreme weather hubs” since 2013.

In 2018, FCG partnered with the BEMO team to expand the LHP in Toronto and Hamilton.

Halton Region followed in 2019 with Oakville Ready, a partnership between the Halton Environmental Network, FCG, the Town of Oakville and other community-focused groups, working to engage FBOs in emergency preparedness. Oakville Ready now has eight faith groups involved and is adding two more.

Put your money where your faith is