What the new Liberal-NDP agreement means for Budget 2022 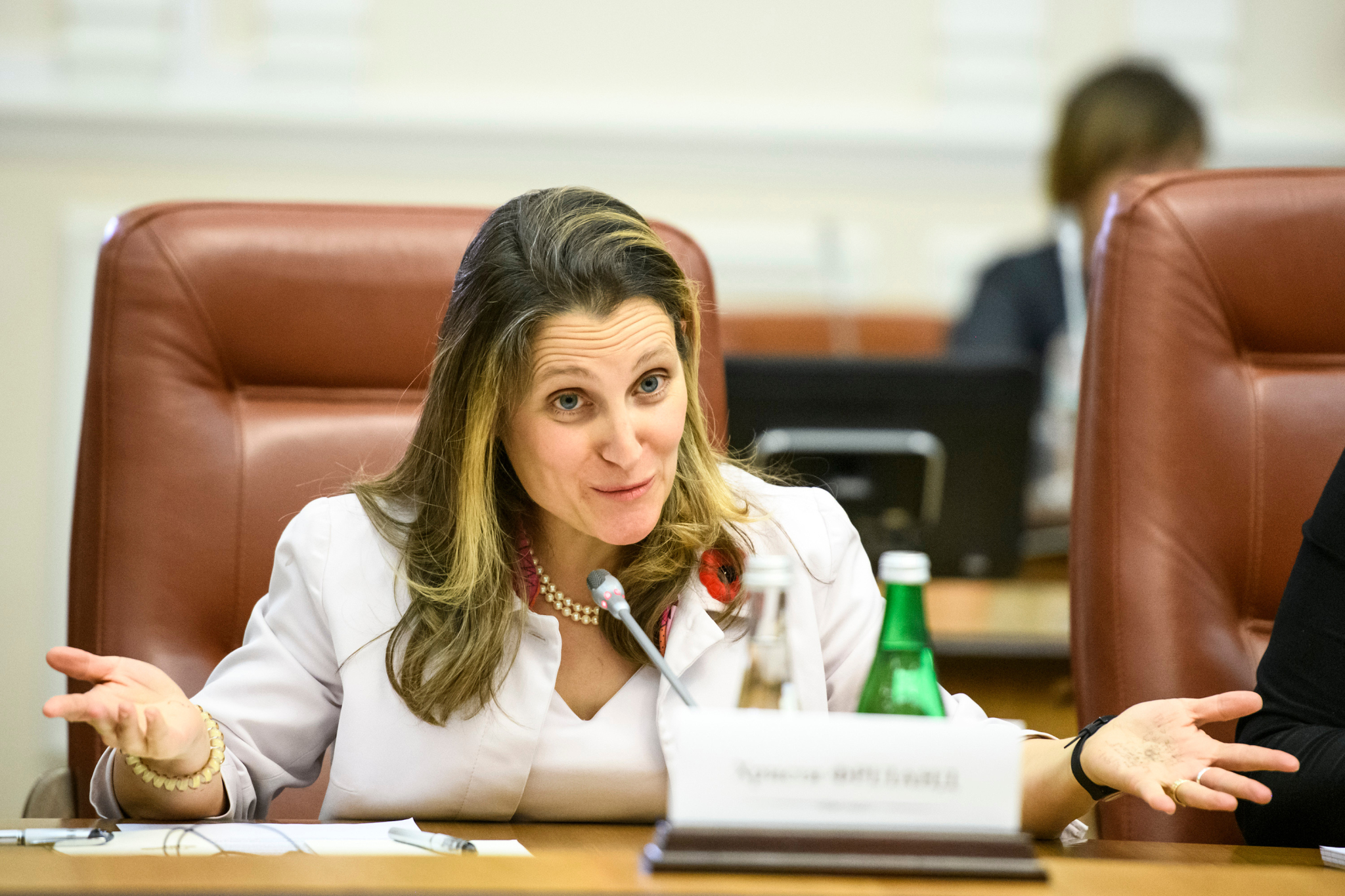 What’s on offer in the Liberal-NDP plan so far doesn’t offer the same scale of bold, progressive change, but Budget 2022 which federal finance minister Chrystia Freeland delivers on Thursday, is an opportunity to go bolder. Photo by Shutterstock
Previous story

With just days to go before the federal government tables its first full-fledged post-election budget on the heels of a new Liberal-NDP co-operation agreement, there is clear room for bolder, more impactful policy moves.

The seven-point plan from the new Liberal-NDP agreement prioritizes:

Much of this was already included in last year’s Liberal platform. But under the health-care plan, dental care and pharmacare have finally secured their moment in the sun — a win for the NDP. All told, it’s a progressive agenda that sidesteps the fiscal austerity hawks for now. But in several key areas, like health care and long-term care, it’s an agenda that is far from fleshed out. The agreement so far is relatively short term and will need additional details as well as substantial additions if it's going to carry the government through another four years.

Canada doesn’t have many recent examples of minority governments that work closely with another party to secure stability, but one federal example springs to mind: in the 1960s, Lester Pearson’s Liberals struggled to win a majority government. Pearson worked with the newly formed NDP, then led by Tommy Douglas, to forge a progressive pact.

That pact included a deal to take Douglas’s universal public health-care program in Saskatchewan and make it national. It promised the creation of a public pension system. And it introduced affordable university tuition, opening the door to higher education for Canada’s middle class. This era also saw the overhaul of the employment insurance (EI) system toward a universal, social policy approach, and the creation of a serious social housing program.

What’s on offer in the Liberal-NDP plan so far doesn’t offer the same scale of bold, progressive change, but Budget 2022 is an opportunity to go bolder. For example, some of the progressive policy priorities detailed in the CCPA’s annual Alternative Federal Budget (AFB) include: reforming Canada’s income security system to create a predictable income floor by launching a new Canada Livable Income as well as a Canadian Disability Benefit; investing boldly in sustainable, livable cities; and placing a moratorium on new fossil fuel extraction, among other proposals.

Additional COVID-19 health transfers over the past two years likely put the federal government in striking distance of covering 35 per cent of all provincial health-care spending, which is what the provinces have been asking for. The Liberal-NDP plan nods in this direction but the details are vague. Budget 2022 is an opportunity to put some meat on those bones.

To fund a progressive agenda, the federal government should look to new revenue measures in Budget 2022 — such as a progressive wealth tax, a corporate super-profits tax, and a minimum tax on multinationals. The agreement’s pledge to tax windfall profits generated by financial institutions is a start, but this could be expanded to all industries. A windfall tax on oil and gas profits, for example, could be redistributed to low-income households to help those hit hard by high gas prices.

While the Liberal-NDP agreement heralds a new phase of co-operation between the two parties, the budget will almost certainly also signal the need for the provinces and territories to step up and take more of a leadership role going forward.

With the budget on the horizon, we won’t have long to wait to see if the fine print matches the expectations, writes @DavidMacCdn @ccpa #Budget2022 #CdnPoli

The federal government has done most of the heavy lifting on the spending side in the first two years of the pandemic, covering 86 per cent of all COVID-19 measures. That leadership took the pressure off the provinces.

To boot, massive federal support for businesses and the jobless has created strong provincial economic growth in 2021. Provincial deficits, at first predicted to be deep and long-lasting, are now rapidly disappearing. The majority of provinces are either currently in a fiscal surplus position or will be in the next fiscal year. This means the provinces are well placed to match federal spending on key priorities. Whether they will or not is another question.

Recently the provinces have been playing tax cut politics, as though that’s going to make our social safety net more resilient next time around.

This spring’s federal budget will likely look very different from previous Liberal budgets, in part to the rise to geopolitical challenges, in part due to the pledges made in the new LPC-NDP deal, as well as to give room for provincial leadership moving forward.

The challenge will be to deliver a bolder agenda that meets the most-pressing issues of our times: health-care pressures due to the relentless pandemic and a just transition away from our reliance on fossil fuels. With the budget on the horizon, we won’t have long to wait to see if the fine print matches the expectations.

David Macdonald is a senior economist with the Canadian Centre for Policy Alternatives, an independent, non-partisan research institute.

Should taxpayers be forced to foot the bill for oil and gas sector’s carbon capture plans?