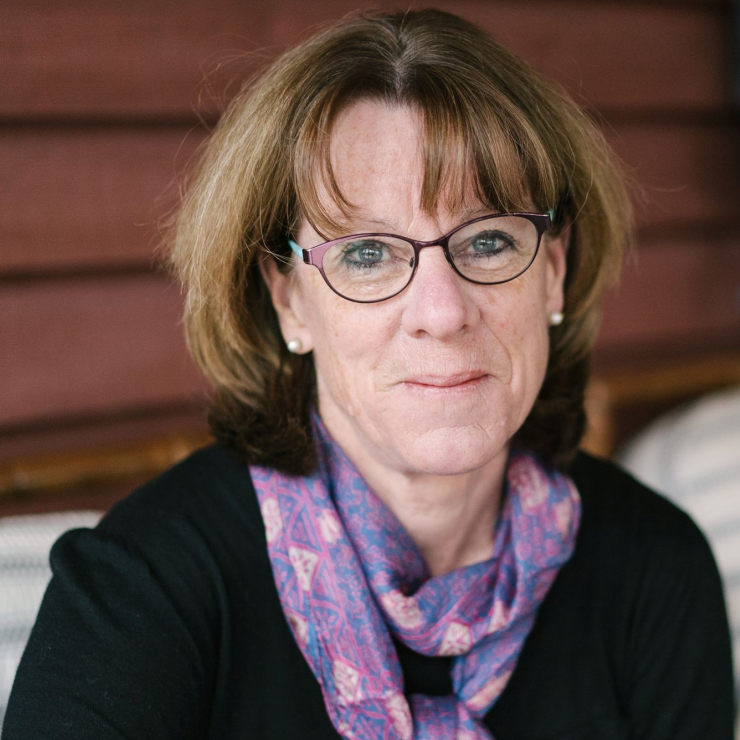 Joan Baxter is a Nova Scotian journalist and award-winning author, who lived in and reported from several countries in Africa for more than three decades. For six years she was the BBC World Service correspondent in Mali, and she has also contributed to various CBC programs. Her writing has appeared in the Toronto Star, The Globe and Mail, Le Monde Diplomatique, BBC Focus on Africa Magazine, The Chronicle Herald, Al Jazeera (English), The Coast (Halifax), The Halifax Examiner, and the Cape Breton Spectator. She has authored seven books, the most recent of which, The Mill: Fifty Years of Pulp and Protest, won the 2018 Atlantic Book Award for Scholarly Writing.

Kinder Morgan's controversial Trans Mountain expansion may be snagging the media spotlight out west, but on the East Coast, a storm is brewing.
By Joan Baxter | Analysis, Energy, Politics | July 25th 2018