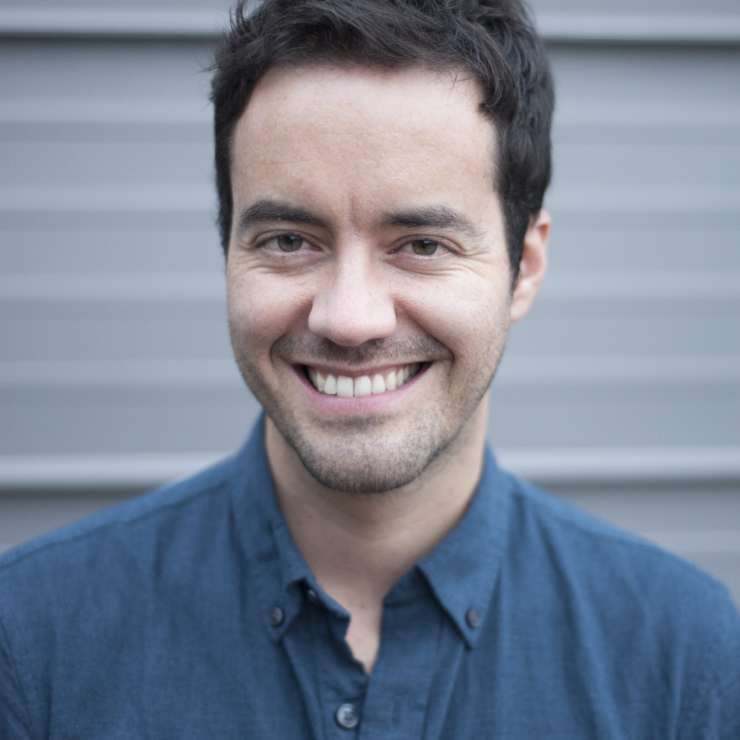 Jorge left the volcanoes of Mexico City in 2007 to pursue a Bachelor of International Relations and a Master of Political Science at the University of British Columbia.

Following his degrees, Jorge has held diverse roles in non profits and Canadian startups. For instance, he was the content & community manager for Free The Children in Toronto, an international charity devoted to providing education opportunities, and Editor-in-Chief of the We Canada initiative, an environmental initiative to engage youth in a countrywide conversation about sustainability for the Rio+20 UN conference. Jorge was also a strategist for Skyrocket, a digital agency in Vancouver, where he worked with organizations like the Vancouver Foundation, Coastal Jazz, and OpenMedia.

Most recently, Jorge was the Global Advocacy Lead for Hootsuite, where he was in charge of building and nurturing a community of 1200+ Hootsuite Ambassadors spread throughout 60+ countries.

Jorge is also the creator of a popular community-building initiative called #bemyamigo, which encourages strangers to start conversations. The aim is to facilitate human connections, battle social isolation, and increase civic participation in Vancouver.

When he isn’t busy talking with strangers, Jorge is likely thinking about civic engagement and how to help progressive organizations find and connect with their audience. He speaks four languages and would probably enjoy chatting with you in at least one of them.

Take a visual tour through the history of the B.C. grizzly hunt and the events leading to the ban on trophy hunting.
Trophy Hunt
By Jorge Amigo | Analysis | January 26th 2018

How well do you understand the damage to our collective psyches by Donald Trump's "chaos-based" government? Steve Katz, publisher of Mother Jones, gave National Observer subscribers an account from the front lines of American journalism at the kickoff event in the "Urgent Conversations" series, held Nov. 16 in Vancouver.
State of Journalism
By Jorge Amigo & Chris Hatch | News | November 20th 2017

Summer sale is on! Get an annual subscription during the month of July and get three months free.
Opinion
By Jorge Amigo | Opinion | July 7th 2017

Thank you to all backers for funding the new State of the Animal report. Now, if we can make our stretch goal, we'll do an investigation on how the Mount Polley mining disaster impacted salmon.
Opinion State Of The Animal
By Jorge Amigo | Opinion | April 26th 2017

Support reporting on animals and their homes

State of Animal is 75% funded. Please pledge now so we can afford to do an in-depth special report on animals and their homes, and the human activities that endanger them.
Opinion State Of The Animal
By Jorge Amigo | Opinion | April 18th 2017

Will the humpback whales still sing?

Jorge Amigo shares his family story of seeing humpbacks in Puerto Vallarta, and connects it to the impacts of industrial projects on the same whales in their Great Bear Rainforest sanctuary.
Opinion State Of The Animal
By Jorge Amigo | Opinion | April 17th 2017

Thank you! You funded the next investigative reporting on the BC political donations scandal

More than 55 of you subscribed over the past week, smashing my goal of 50 new subscribers to fund our reporting on B.C. political donations.
Opinion
By Jorge Amigo | Opinion | March 25th 2017

I invite you to make a huge difference

You can help tip the balance and ensure that Canada's political debates are based less on corporate PR spin and more on facts.
Opinion
By Jorge Amigo | Opinion | March 23rd 2017

What happens in B.C. doesn't stay in B.C.

Why should you care that in the resource-rich province of British Columbia, giant corporations seem to have more influence over government decisions than the voices of its residents?
Opinion
By Jorge Amigo | Opinion, Energy, Politics | March 16th 2017