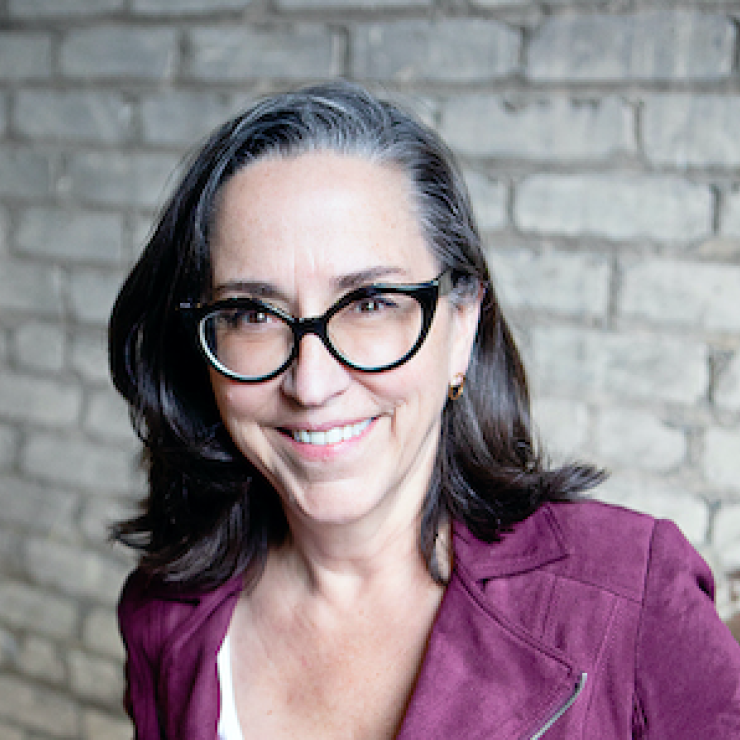 Laurie was executive producer of the Global News investigative and current affairs show, 16x9, for six seasons. There she headed up an award-winning team of investigative journalists and was responsible for all aspects of the show, including editorial direction, production and online content. During her time at the helm, 16x9 won numerous high-profile industry awards, including Canadian Screen Awards, national RTDNA awards and an Amnesty International Award.

Prior to 16x9, she spent 19 years at CTV. First, for 10 years, she produced the highly popular consumer series "Goldhawk Fights Back" a consumer series on CTV national news with a strong emphasis on uncovering fraud and wrongdoing. Then, for nine years, she was a producer with CTV's investigative and current affairs show, W5. There, she was responsible for investigating, field producing, writing and producing stories airing on the nationally-broadcast program. She specialized in consumer and business opportunity fraud stories, as well as stories on social issues.

Most recently, Laurie was part of the senior management team at CPAC. As Director of Digital and Creative Content, she was responsible for working with editorial and production teams to plan and produce Canadian political content of the highest standard. While at CPAC, she also launched the only Canadian broadcast show exclusively dedicated to foreign affairs coverage, Perspective with Alison Smith.

My dad was in a long-term-care home. But he had tested negative. And he was a fighter who had beaten all the odds. Surely the virus wouldn’t get my dad.
Coronavirus in Canada
By Laurie Few | Features | May 22nd 2020